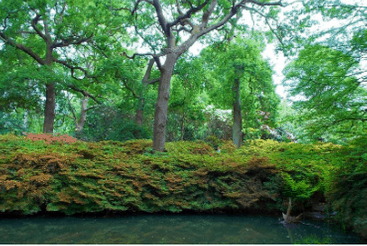 You found the right website if you are searching for homes for sale in Chester, PA. Our website has EVERY Chester home for sale in Pennsylvania listed with Bright MLS.

Before it was called Chester, Pennsylvania, Swedes who had settled the area had called this town Finlandia and built Fort Mecoponacka in 1641 to defend this settlement.  By 1682, the town name was changed to Upland and was the most populous town in the Province of Pennsylvania.  On October 27th of that year, William Penn arrived to town on his ship, the Welcome, and renamed Upland after the English city of Chester.

Chester is most known for being an important naval shipyard that supplied the Union during the Civil War and continued to be an important shipyard in America throughout the years until World War II.  There have even been two United States Navy ships named USS Chester in honor of this city.

Chester City, Pennsylvania is a bustling community with local business, vibrant historical and nature parks as well as expanded housing and real estate.  Investments in this city of generated a variety of development projects that shine a bright future for Chester and its residents.

Residents of Chester enjoy suburban living in quaint neighborhoods while still having convenient access to the vibrant city life the Philadelphia offers.

Chester, Pennsylvania is serviced by SEPTA.  Bus routes 37, 109, 113, 114, 118 and 119 allow passengers to access to other parts of the suburban area as well as convenient access into the City of Philadelphia.  Bus route 37 allows passengers a convenient way to get to the Philadelphia International Airport while Route 113 takes passengers to the 69th Street Terminal, connecting them to several routes into Delaware.

If you are a Chester, PA home buyer, our foremost goal is to provide you with exceptional customer service. Our goals are to help you purchase the right home, make sure you don’t miss out on any homes that meet your needs, and make sure you don’t pay too much for your next home. Please utilize our Chester, Pennsylvania real estate expertise to make your home search and buying experience as stress free and rewarding for you and your family as possible.

If you're considering selling your Chester, Pennsylvania home, we utilize the latest, cutting-edge, real estate marketing tools to expose your property to the widest range of potential buyers. We are here to get your house aggressively marketed to sell as quickly as possible and for the best price! Our goals are to help you get your Chester, PA home sold, put you in the strongest negotiating position as possible, and to make it easier for you and reduce surprises.

Get Your Chester Home Value 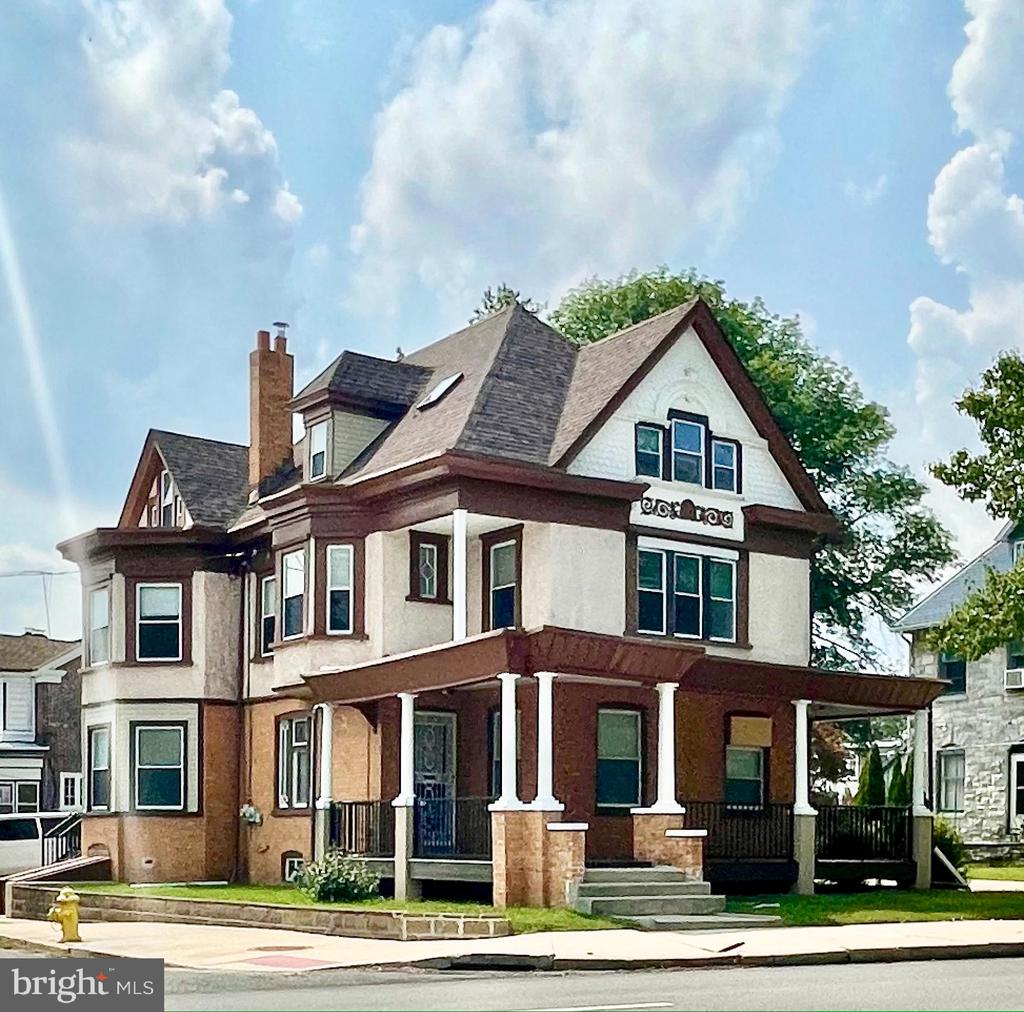 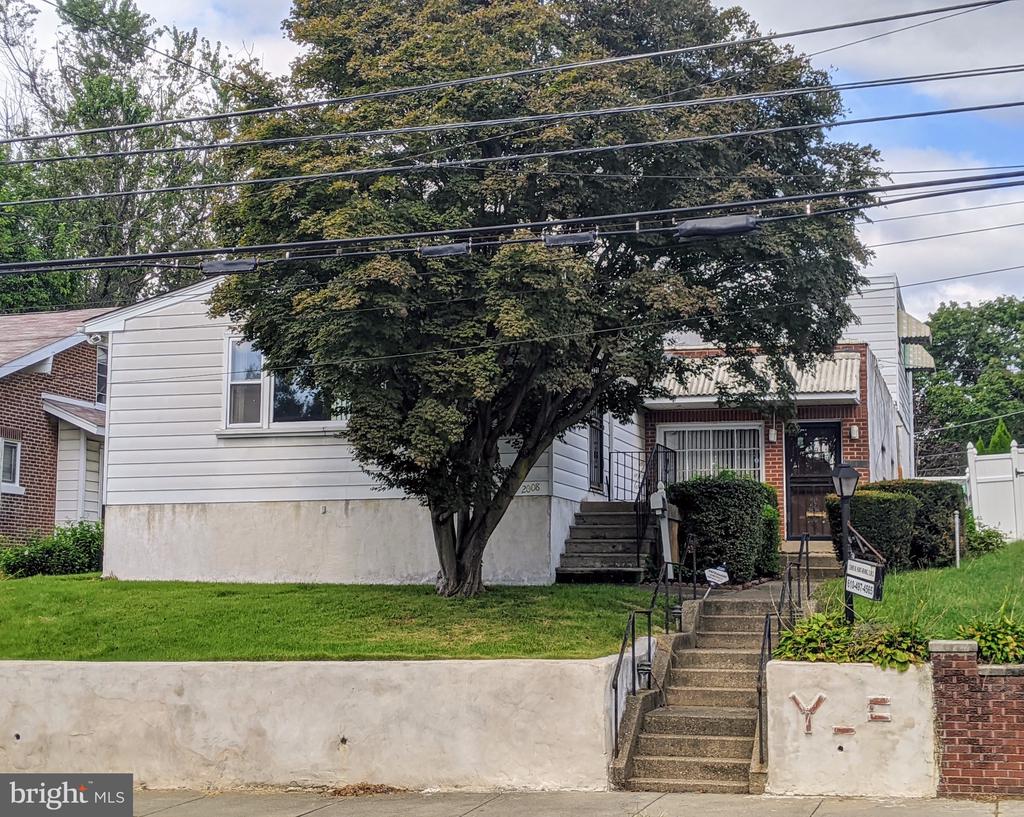 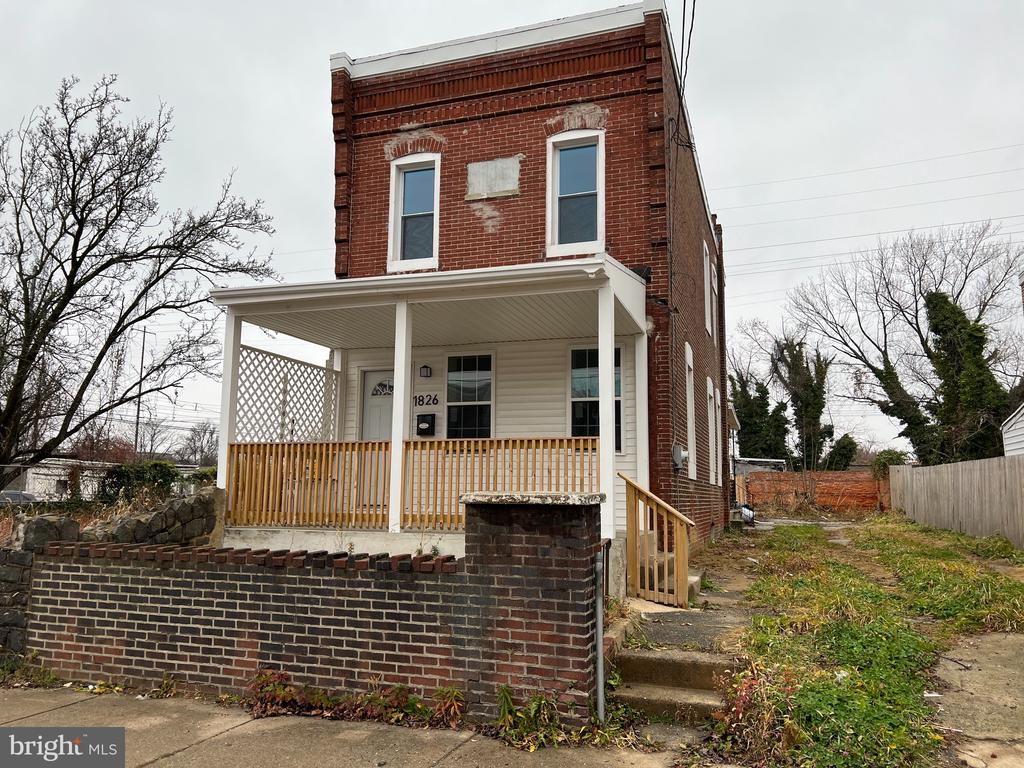 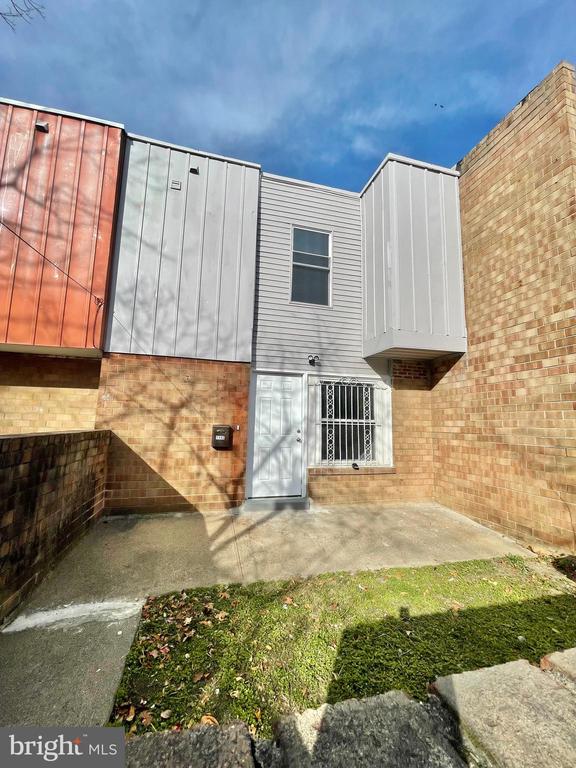 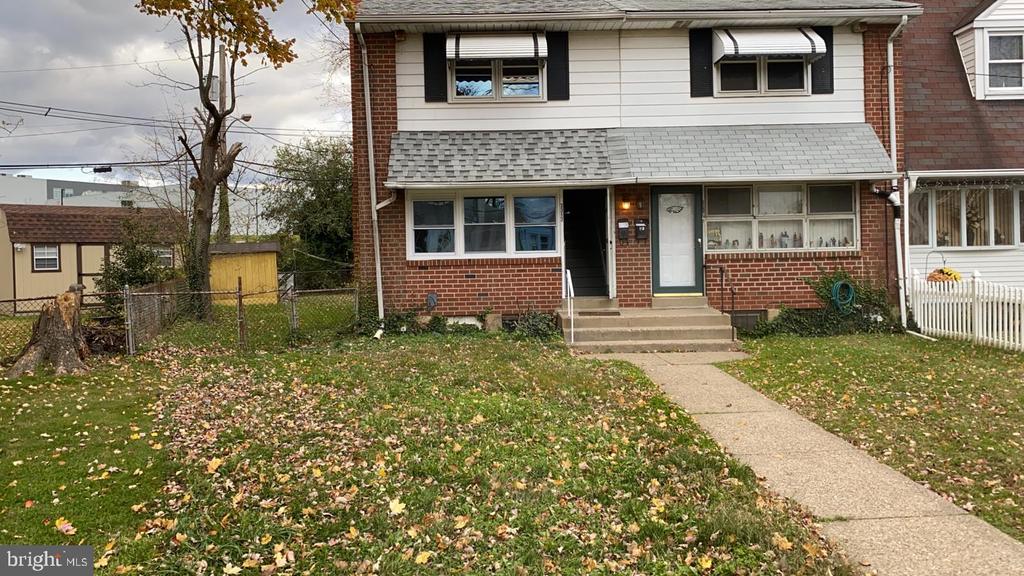 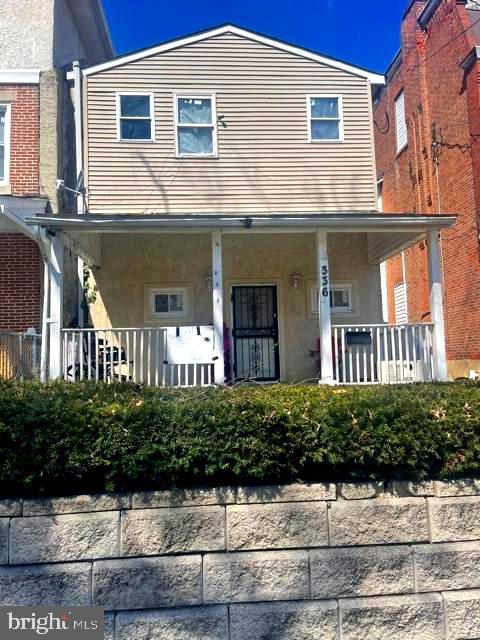 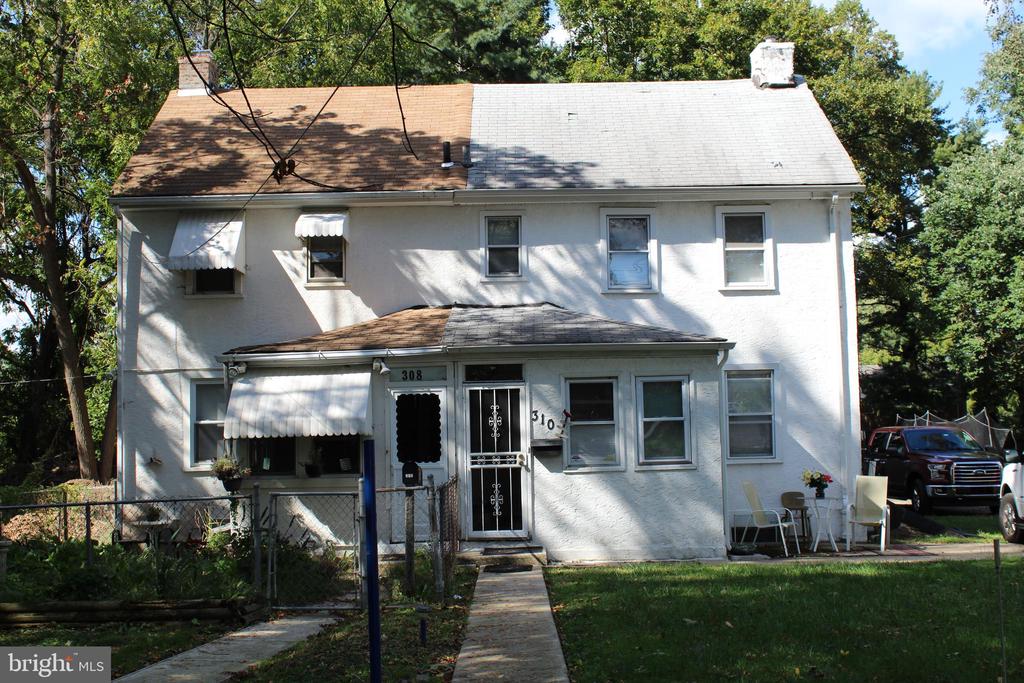 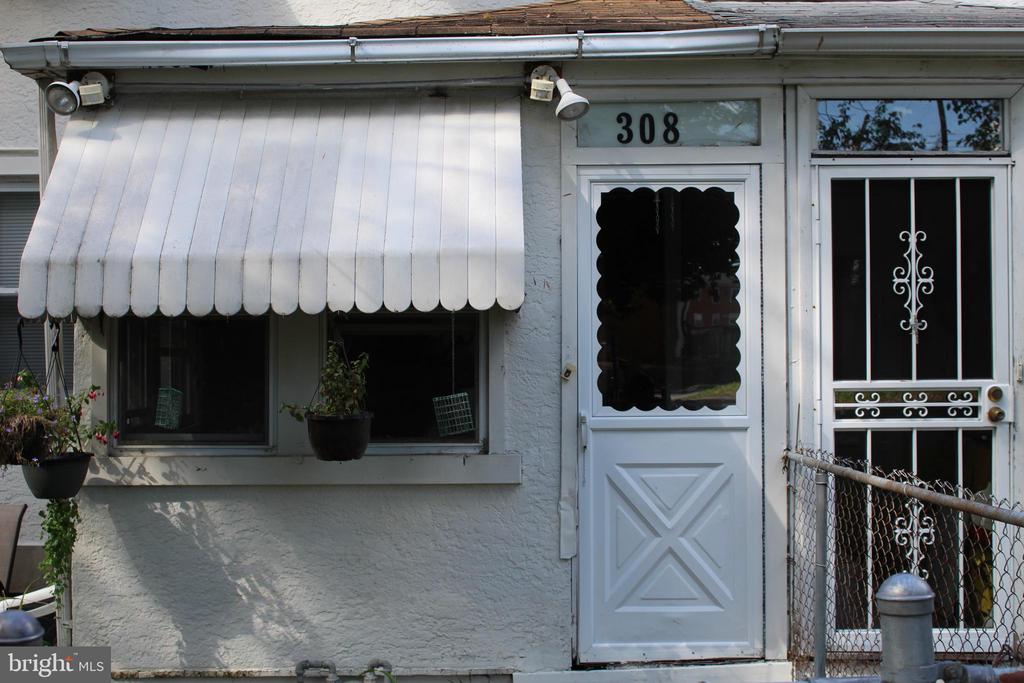 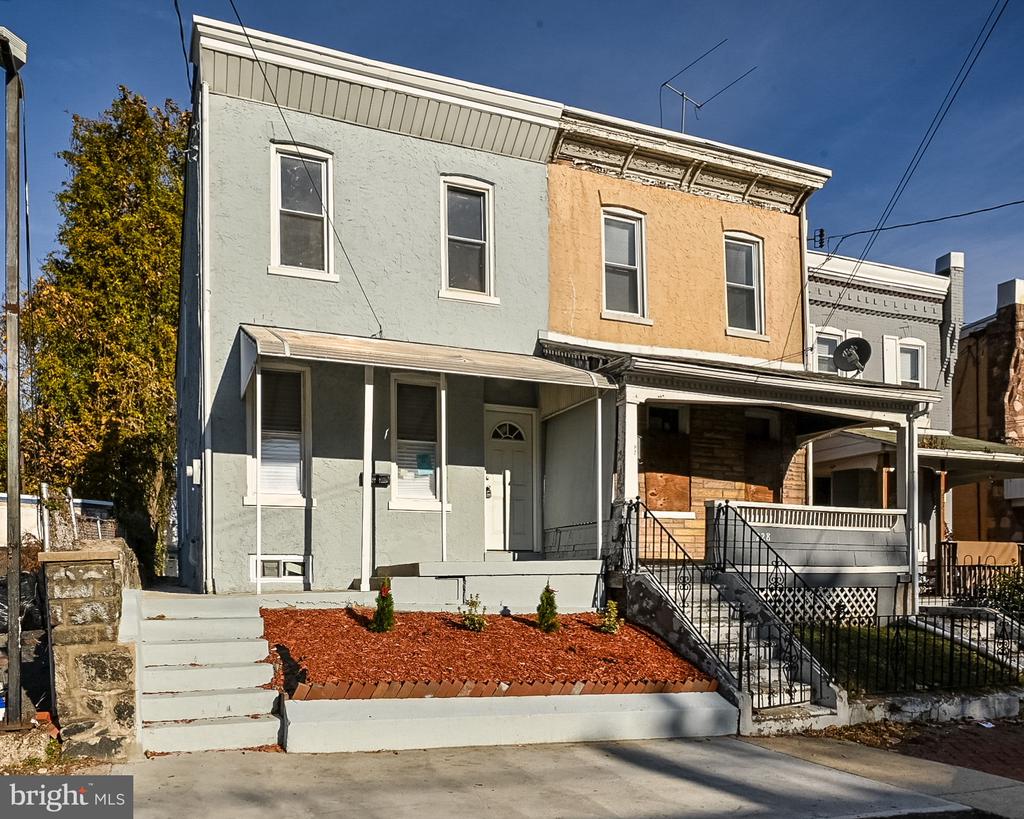 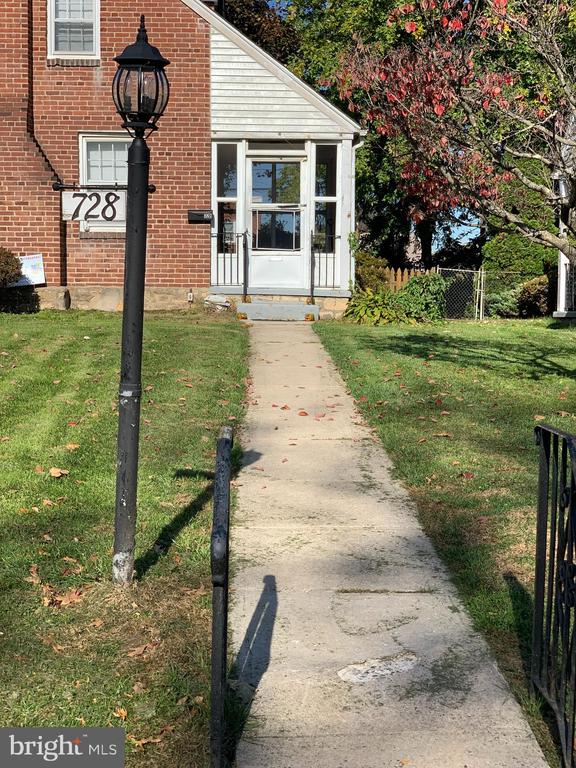 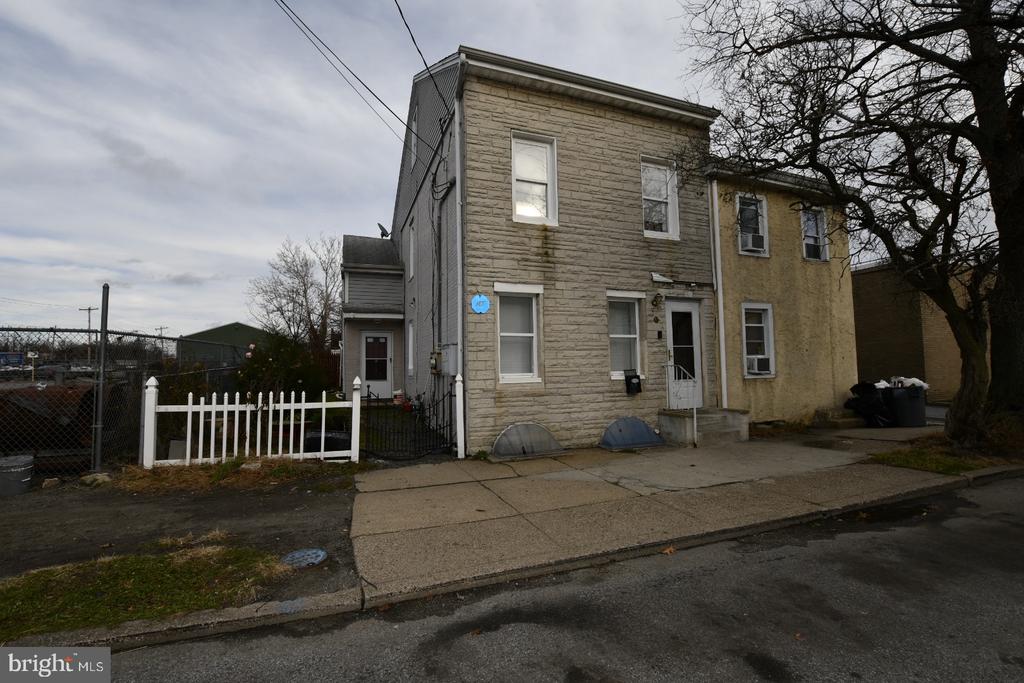 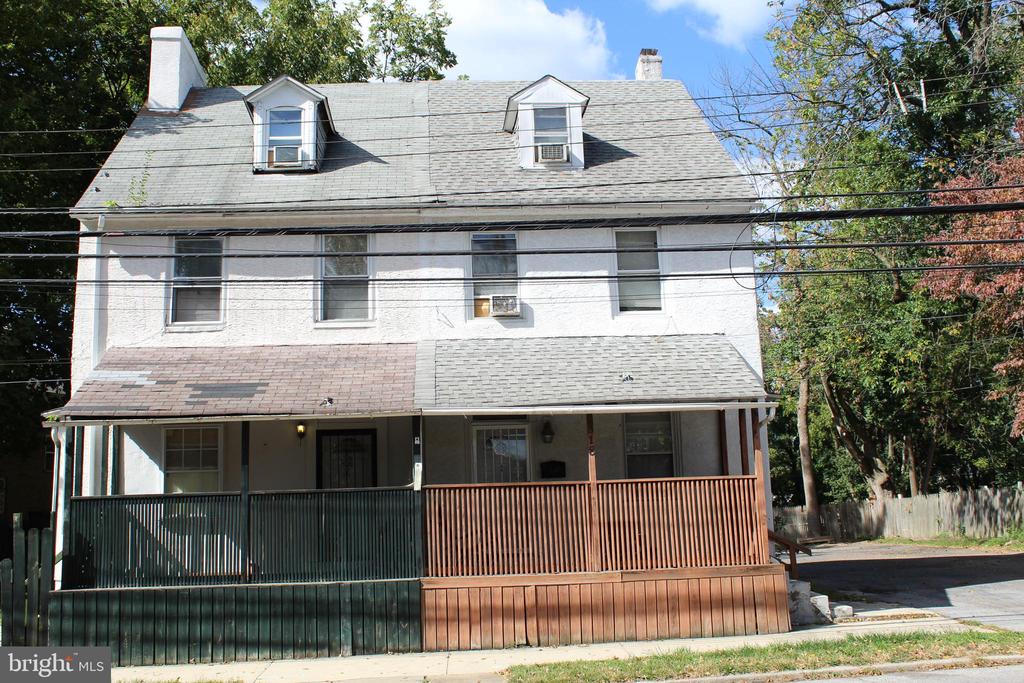 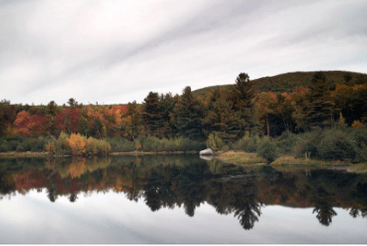 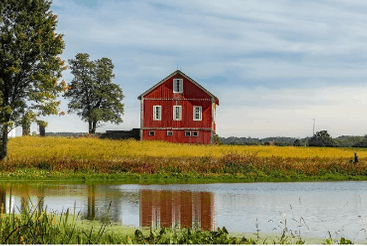 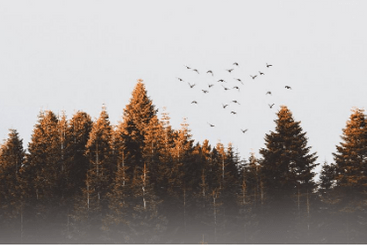