You found the right website if you are searching for homes for sale in Folcroft, PA. Our website has EVERY Folcroft home for sale in Pennsylvania listed with Bright MLS.

Folcroft is a community located in Delaware County, Pennsylvania just outside of the City of Philadelphia.  The town derives its name from an Old English word meaning “Leafy Fields” and was originally a part of a land grant given by William Penn to Obadiah Bonsall.  Bonsall never lived in the town, but rented the land to Thomas Tatnall and his wife who eventually bought it in 1725.

During the late 1800s, Folcroft was home to one of America’s first largest pharmaceutical companies, the H.K. Mulford Company.  It was chemists from this pharmacy who created the vaccine for smallpox and even invented the modern day syringe.

As one of the major Philadelphia suburbs, Folcroft offers a plethora of housing opportunities for any budget.  Families can settle in Folcroft countryside and can enjoy this area’s parks and nature preserves, or they can settle in one of its many housing developments.  Folcroft is situated close to Philadelphia and offers commuters easy access to the city via highways and public transportation.  This makes it the perfect suburb for families who work in downtown Philadelphia, but want to get away from the urban hustle.

Folcroft is serviced by the SEPTA public transportation system.  Passengers wishing to travel to the City of Philadelphia and the surrounding areas can take one of several bus routes offered, or the Regional Rail Line.

If you are a Folcroft, PA home buyer, our foremost goal is to provide you with exceptional customer service. Our goals are to help you purchase the right home, make sure you don’t miss out on any homes that meet your needs, and make sure you don’t pay too much for your next home. Please utilize our Folcroft, Pennsylvania real estate expertise to make your home search and buying experience as stress free and rewarding for you and your family as possible.

If you're considering selling your Folcroft, Pennsylvania home, we utilize the latest, cutting-edge, real estate marketing tools to expose your property to the widest range of potential buyers. We are here to get your house aggressively marketed to sell as quickly as possible and for the best price! Our goals are to help you get your Folcroft, PA home sold, put you in the strongest negotiating position as possible, and to make it easier for you and reduce surprises.

Get Your Folcroft Home Value 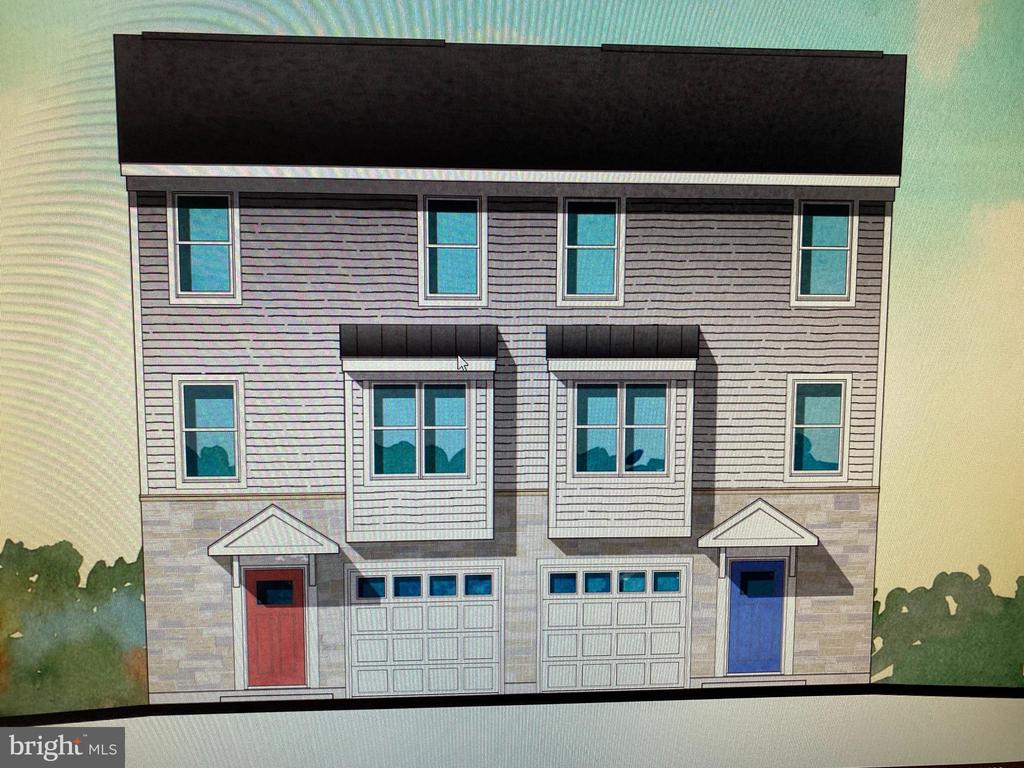 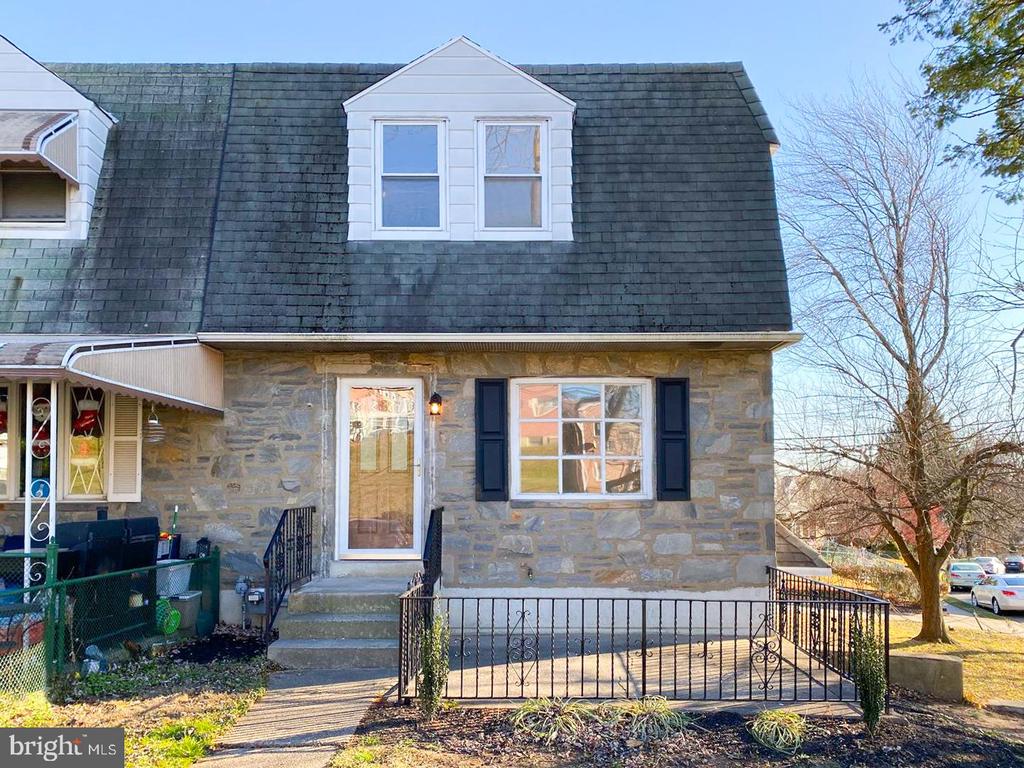 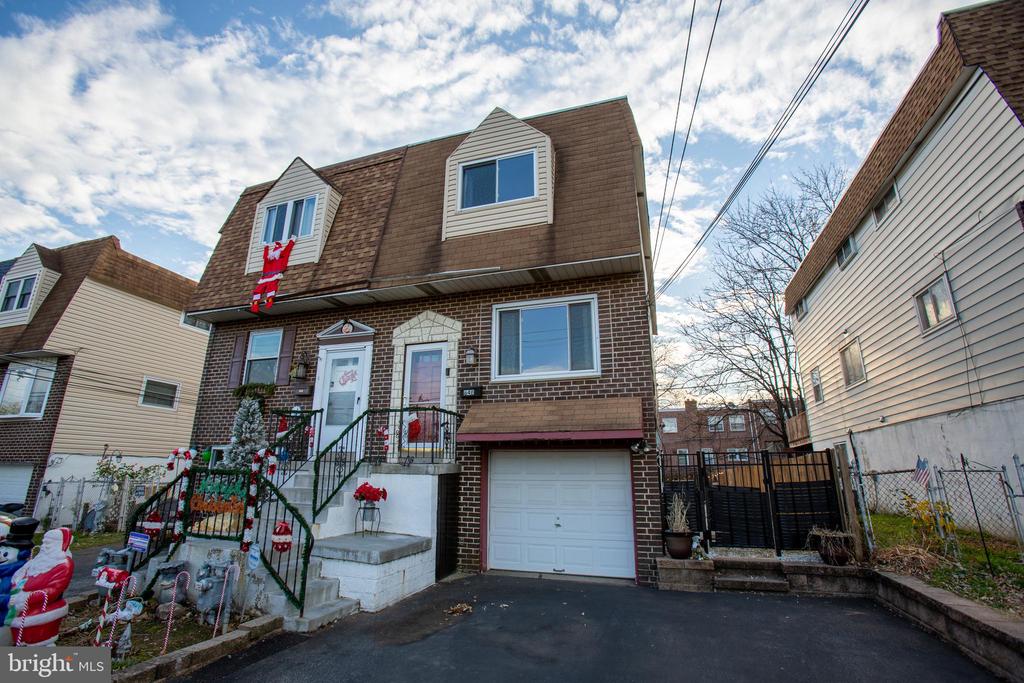 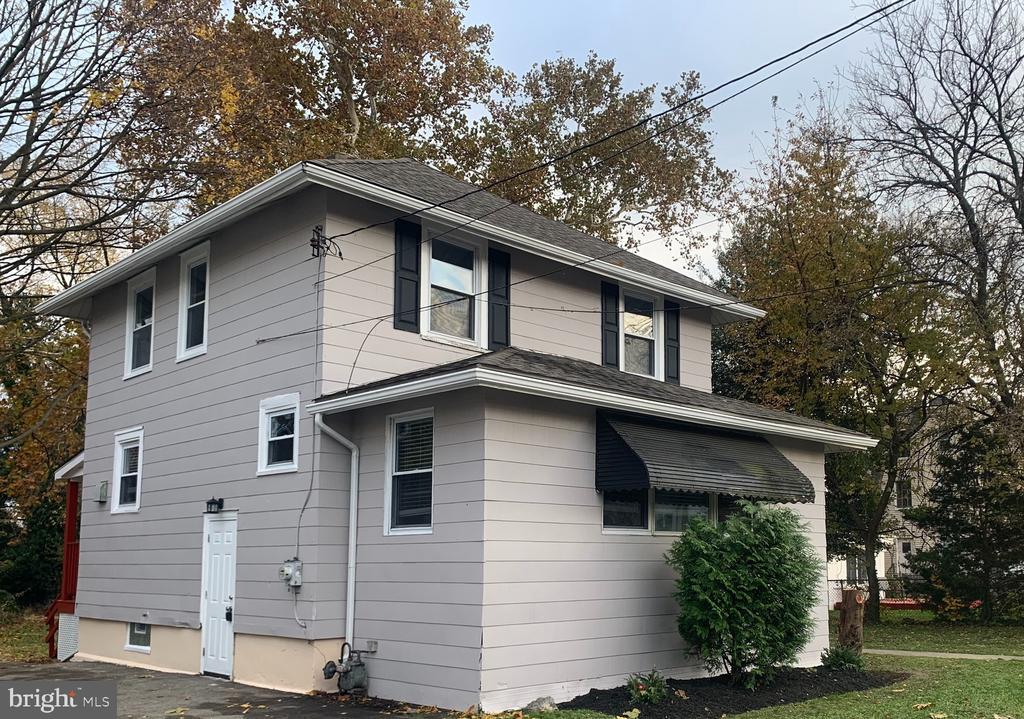 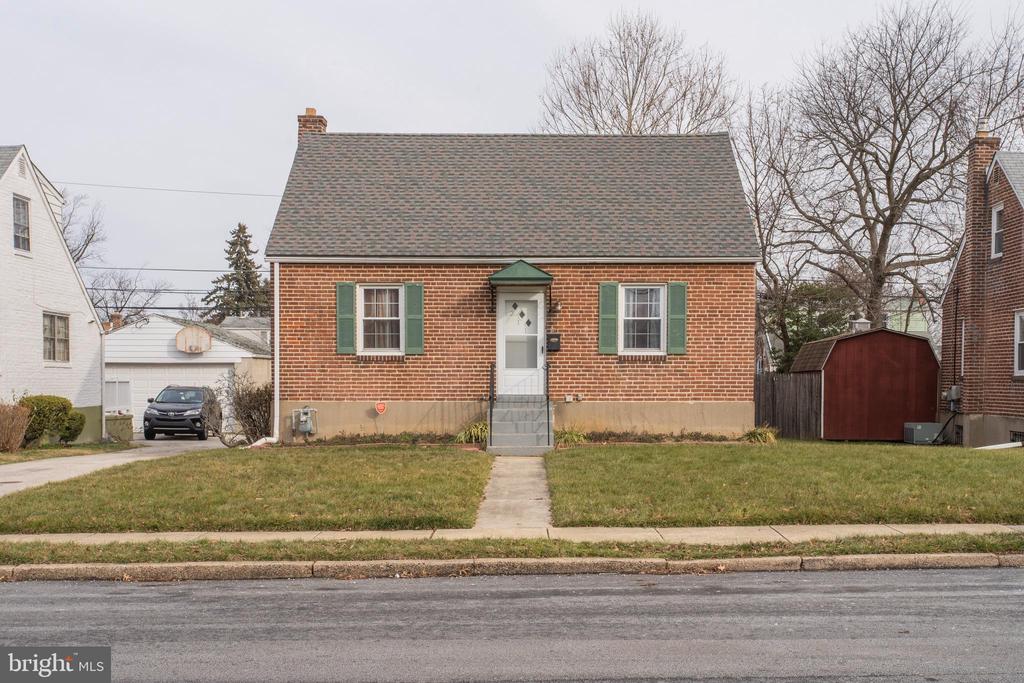 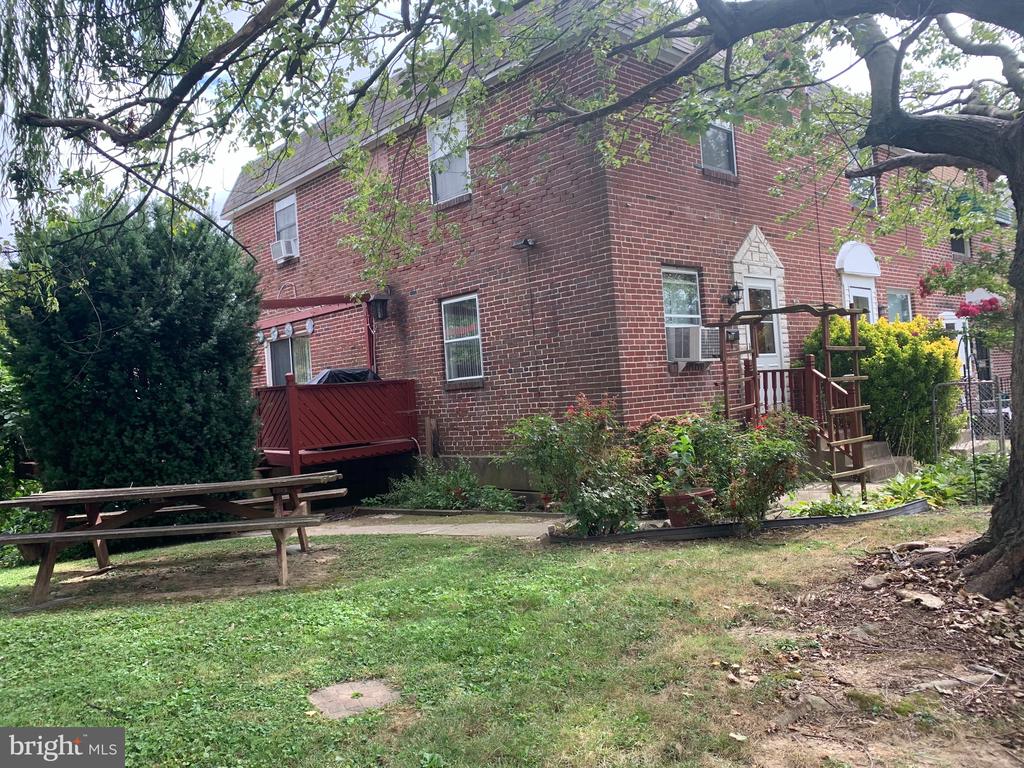 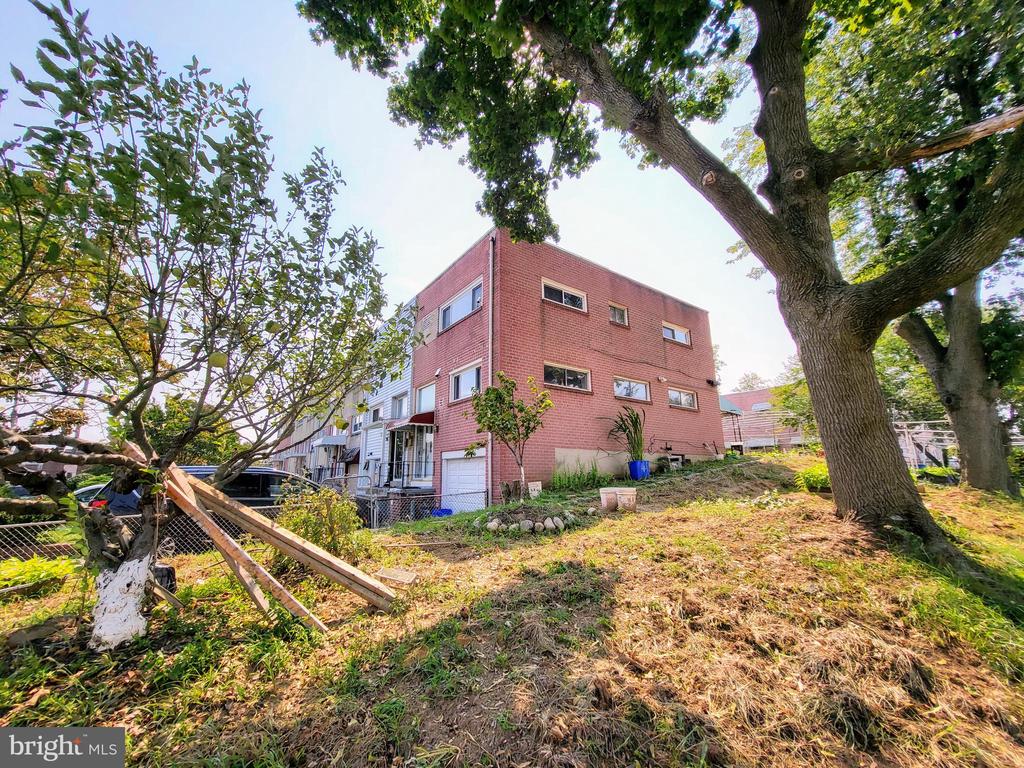 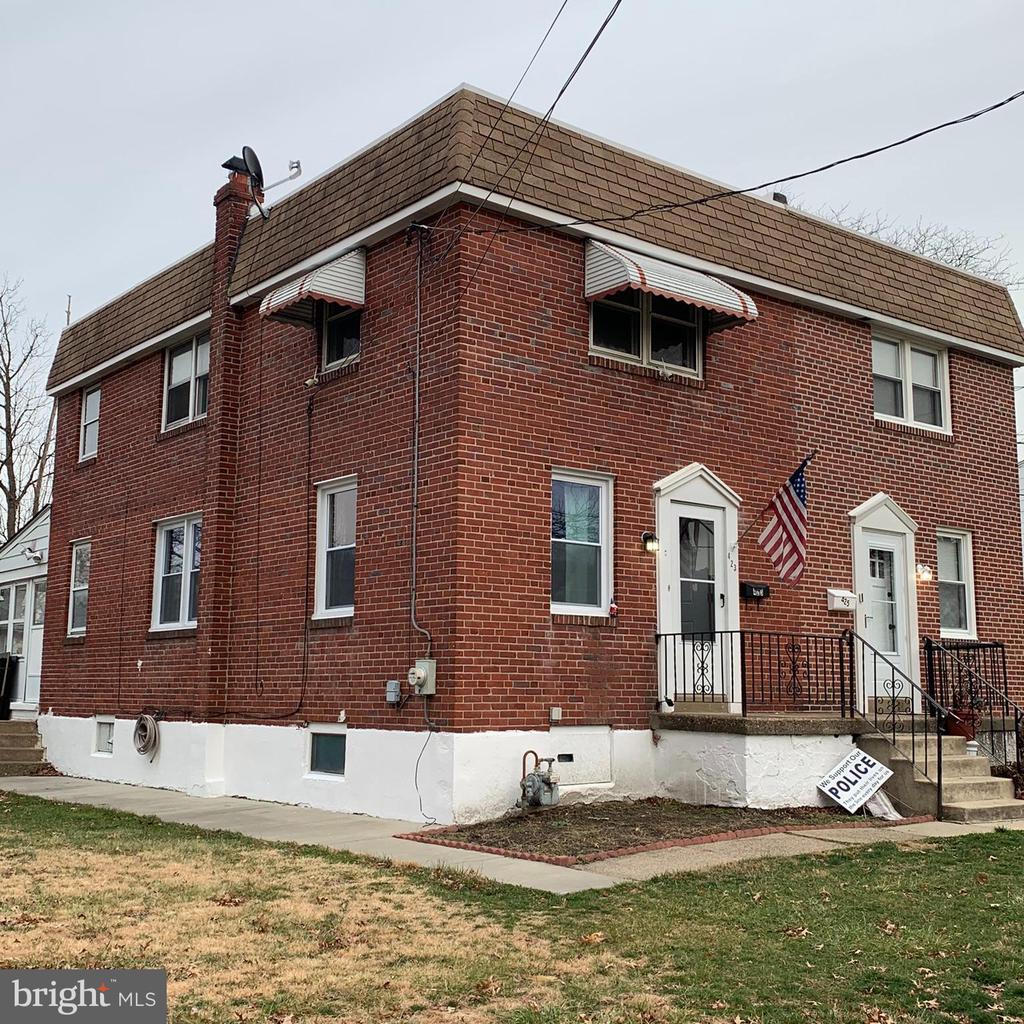 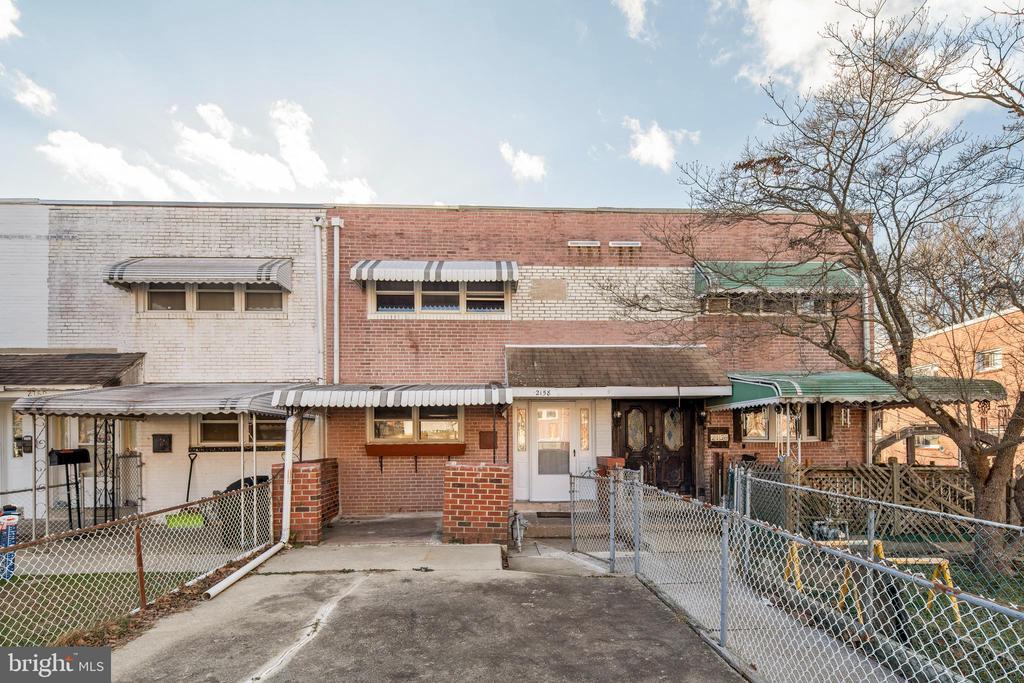 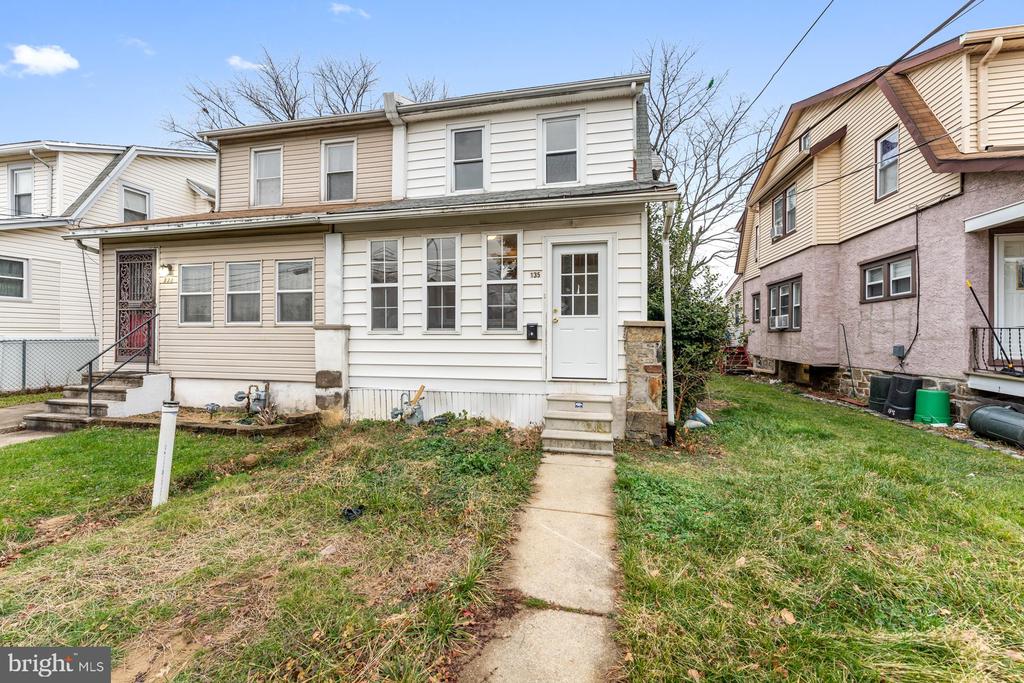 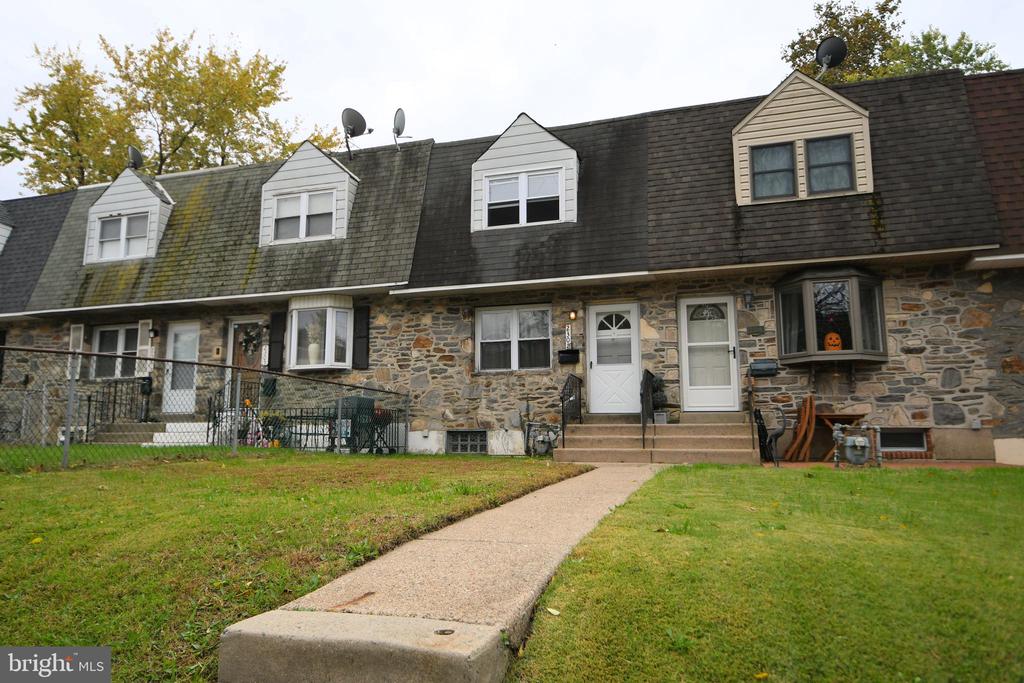