You found the right website if you are searching for homes for sale in Bucks County, PA. Our website has EVERY Bucks County home for sale in Pennsylvania listed with Bright MLS.

Bucks County is a county located in the Commonwealth of Pennsylvania. As of the 2010 census, the population was 625,249, making it the fourth-most populous county in Pennsylvania and the 99th-most populous county in the United States. The county seat is Doylestown. The county is named after the English county of Buckinghamshire or more precisely, its abbreviation. Bucks County constitutes part of the northern boundary of the Philadelphia–Camden–Wilmington, PA–NJ–DE–MD Metropolitan Statistical Area, more commonly known as the Delaware Valley. It is located immediately northeast of Philadelphia and forms part of the southern tip of the eastern state border.

Bucks County is one of the three original counties created by colonial proprietor William Penn in 1682. Penn named the county after Buckinghamshire, the county where he lived in England. He built a country estate called Pennsbury Manor in Falls Township, Bucks County.

General George Washington and his troops camped in Bucks County as they prepared to cross the Delaware River to take Trenton, New Jersey, by surprise on the morning of December 26, 1776. Their successful attack on Britain’s Hessian forces was a turning point in the American War of Independence. The town of Washington Crossing, Pennsylvania and Washington Crossing Historic Park were named to commemorate the event.

The southern third of the county between Philadelphia and Trenton, New Jersey, often called Lower Bucks, resides in the Atlantic Coastal Plain, and is flat and near sea level, and the county’s most populated and industrialized area. Bucks County shares a western border with Montgomery County, and also borders Philadelphia to the southwest, and Northampton and Lehigh Counties to the north. From north to south, it is linked to Warren, Hunterdon, Mercer and Burlington Counties in New Jersey by bridges.

The boroughs of Bristol and Morrisville were prominent industrial centers along the Northeast Corridor during World War II. Suburban development accelerated in Lower Bucks in the 1950s with the opening of Levittown, Pennsylvania, the second such “Levittown” designed by William Levitt.

Among Bucks’ largest employers in the twentieth century were U.S. Steel in Falls Township, and the Vulcanized Rubber & Plastics and Robertson Tile companies in Morrisville. Rohm and Haas continues to operate several chemical plants around Bristol. Waste Management operates a landfill in Tullytown that is the largest receptacle of out-of-state waste in the USA (receiving much of New York City’s waste following the closure of Fresh Kills landfill in Staten Island, NY 40 miles (64 km) away).

Bucks is also experiencing rapid growth in biotechnology, along with neighboring Montgomery County. The Greater Philadelphia area has become the second largest area of biotechnology in the United States, only behind Boston. It recently pushed San Francisco and Washington, D.C. to lower rankings. It is projected by 2020 that one out of four people in Bucks County will work in biotechnology.

Another important asset of the county is tourism. The county’s northern regions (colloquially referred to as Upper Bucks) are renowned for their natural scenery, farmland, colonial history, and proximity to major urban areas (particularly Philadelphia, but New York City, Allentown, Reading and Atlantic City are also within a two-hour radius).

Bucks County is home to ten covered bridges that are still open to vehicular traffic. Two other bridges, both located in parks, are open only to non-vehicular traffic. All Bucks County bridges use the Town truss design. The Schofield Ford Bridge, in Tyler State Park, was reconstructed in 1997 from the ground up after arsonists destroyed the original in 1991.

Popular attractions in Bucks County include the shops and studios of New Hope, Peddler’s Village (in Lahaska), Washington Crossing Historic Park, New Hope and Ivyland Railroad, and Bucks County River Country. Rice’s Market near Lahaska is a popular destination on Tuesday mornings. Quakertown Farmer’s Market (locally called “Q-Mart”) is a popular shopping destination on weekends. The county seat of Doylestown is also home to several points of interest for tourists, and also is home to Fordhook Farms, the famous trial farm of the Warminster-based Burpee Seeds, which also serves as a bed & breakfast inn. Doylestown also has the trifecta of concrete structures built by Henry Chapman Mercer, including the Moravian Pottery and Tile Works, the Mercer Museum and Fonthill, Mercer’s personal home.

Southern Bucks (colloquially referred to as Lower Bucks) is home to two important shopping malls, Neshaminy Mall and Oxford Valley Mall, and Sesame Place, a family theme park based on the Sesame Street television series. Also within Lower Bucks County is Parx Casino and Racing in Bensalem, a casino and thoroughbred horse racing track. The casino was built on the grounds of what was originally Philadelphia Park Racetrack. The complex includes the throughbred horse racing track, expansive casino, a dance club, numerous dining options, and the Xcite Center.

If you are a Bucks County, PA home buyer, our foremost goal is to provide you with exceptional customer service. Our goals are to help you purchase the right home, make sure you don’t miss out on any homes that meet your needs, and make sure you don’t pay too much for your next home. Please utilize our Bucks County, Pennsylvania real estate expertise to make your home search and buying experience as stress free and rewarding for you and your family as possible.

If you're considering selling your Bucks County, Pennsylvania home, we utilize the latest, cutting-edge, real estate marketing tools to expose your property to the widest range of potential buyers. We are here to get your house aggressively marketed to sell as quickly as possible and for the best price! Our goals are to help you get your Bucks County, PA home sold, put you in the strongest negotiating position as possible, and to make it easier for you and reduce surprises.

Get Your Bucks County Home Value 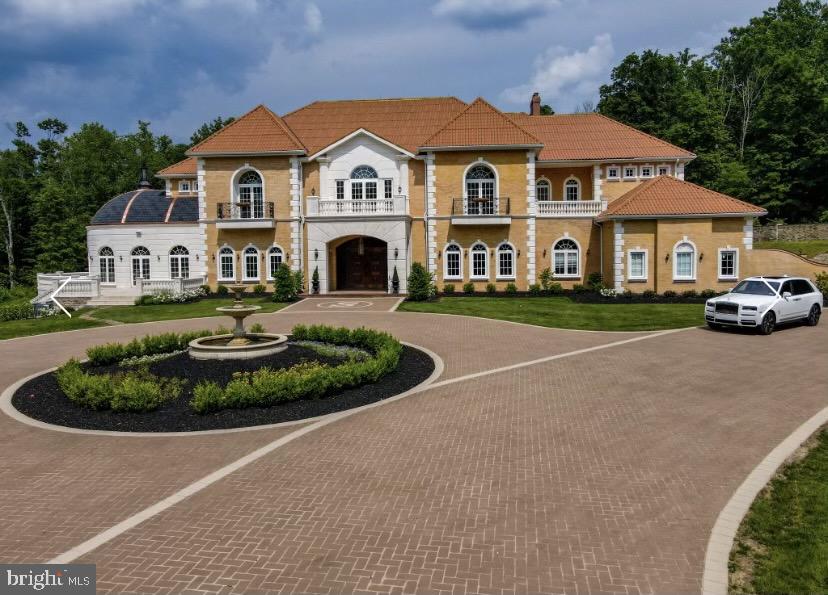 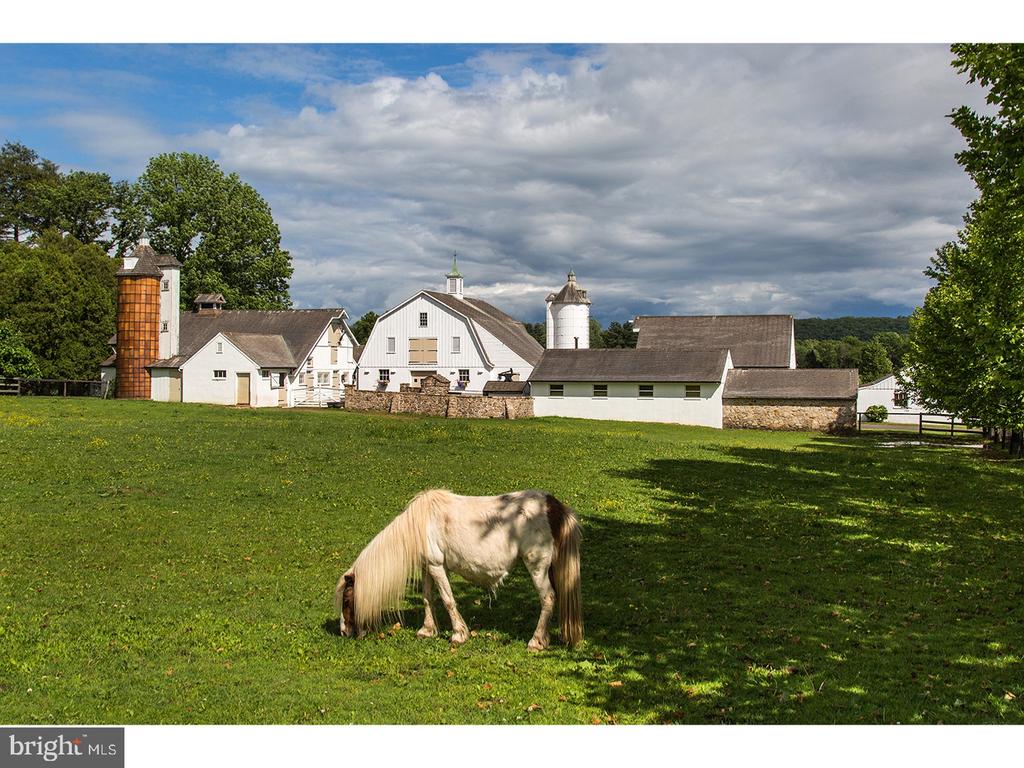 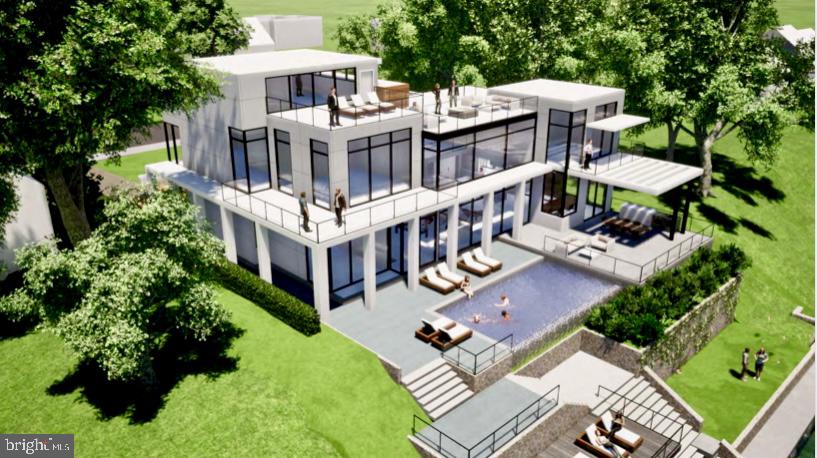 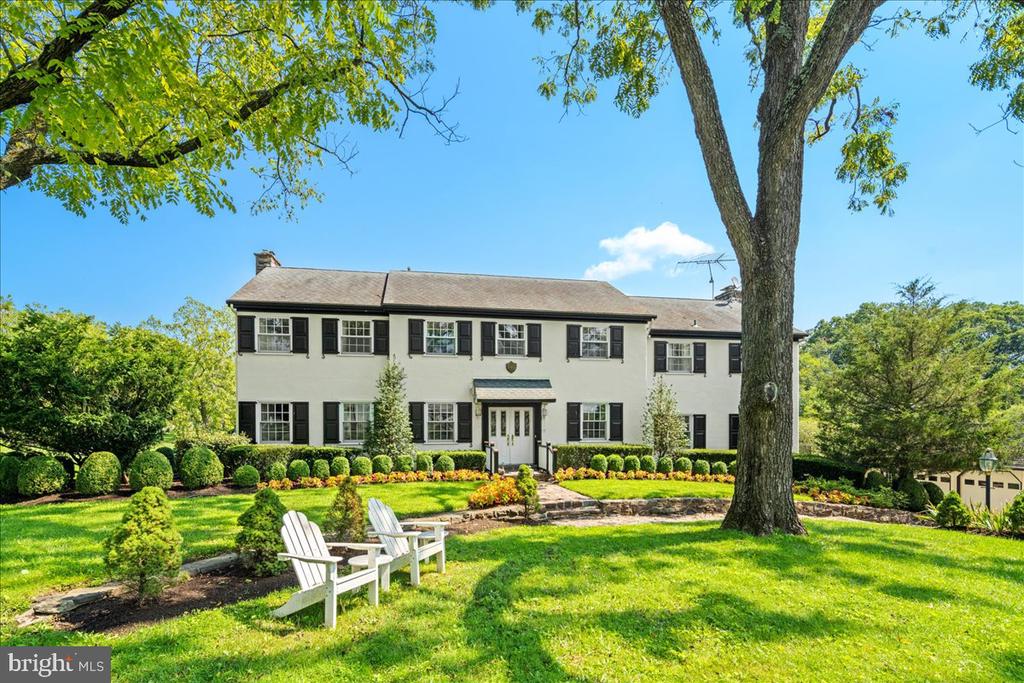 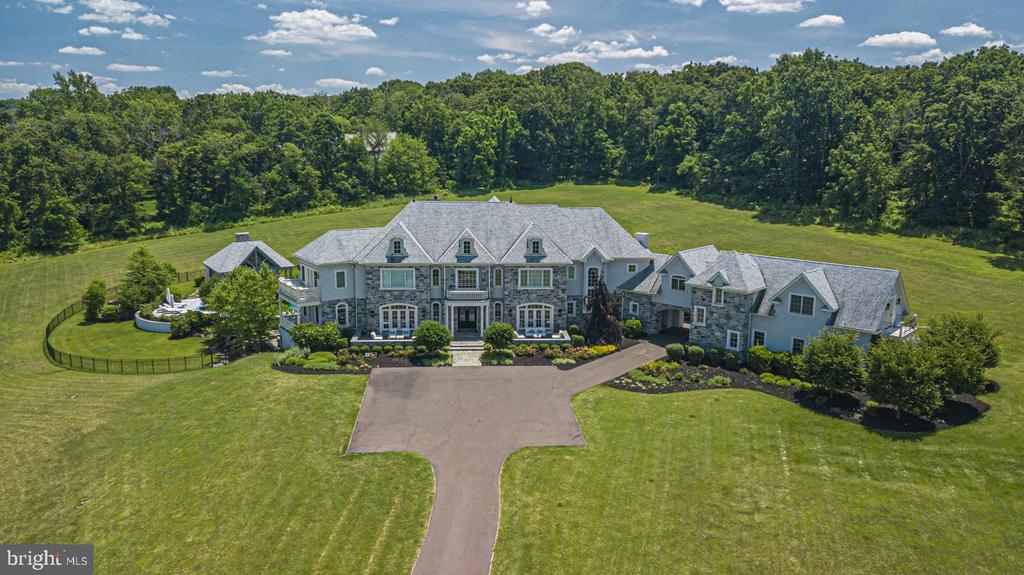 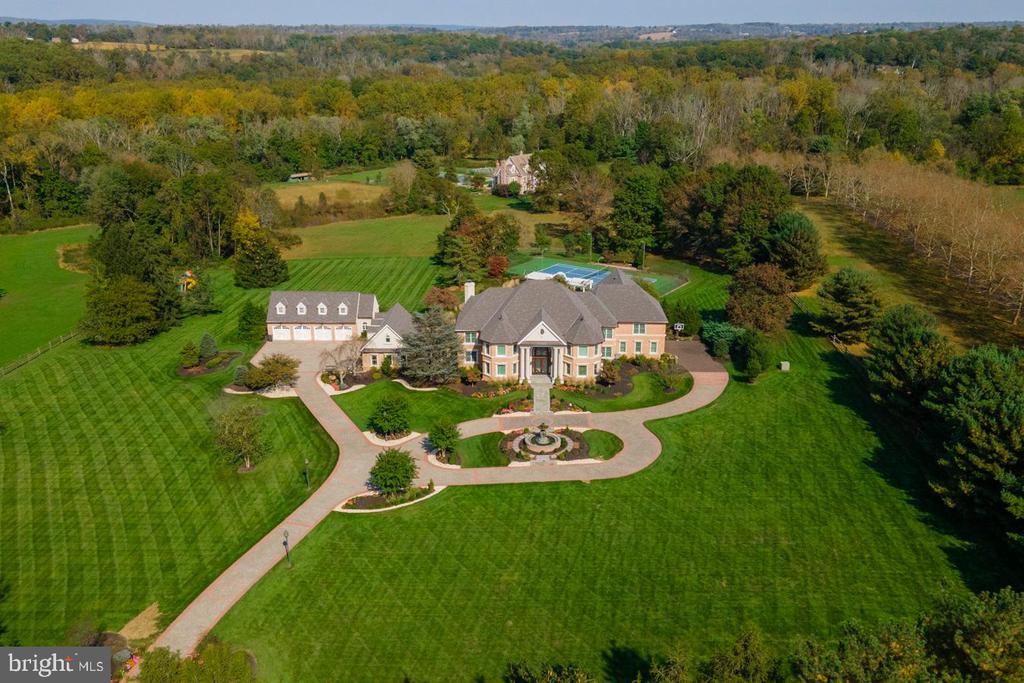 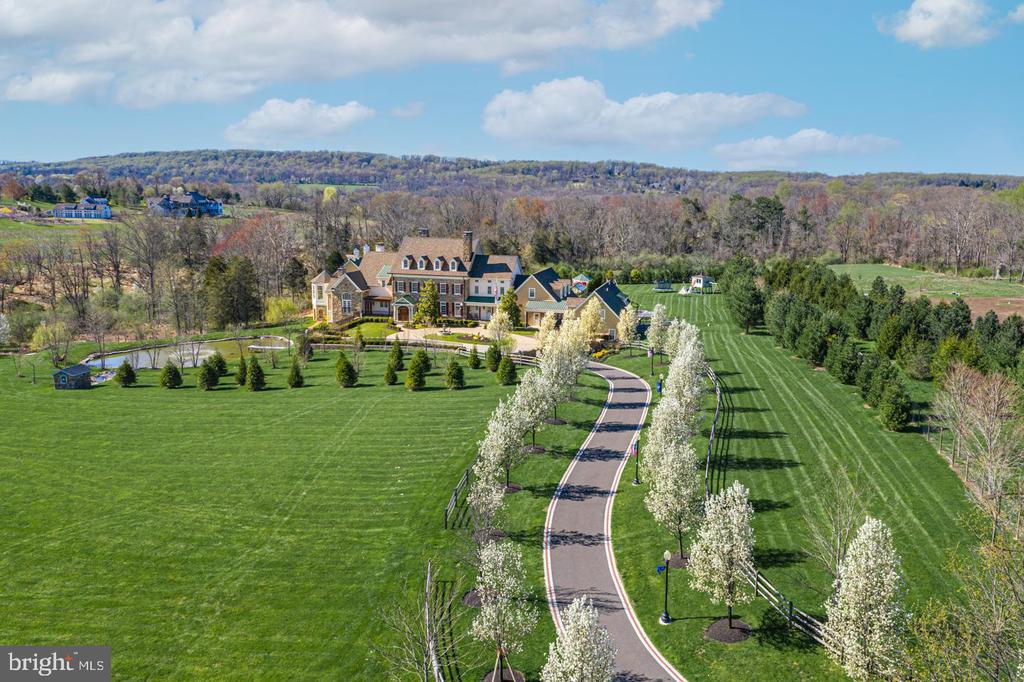 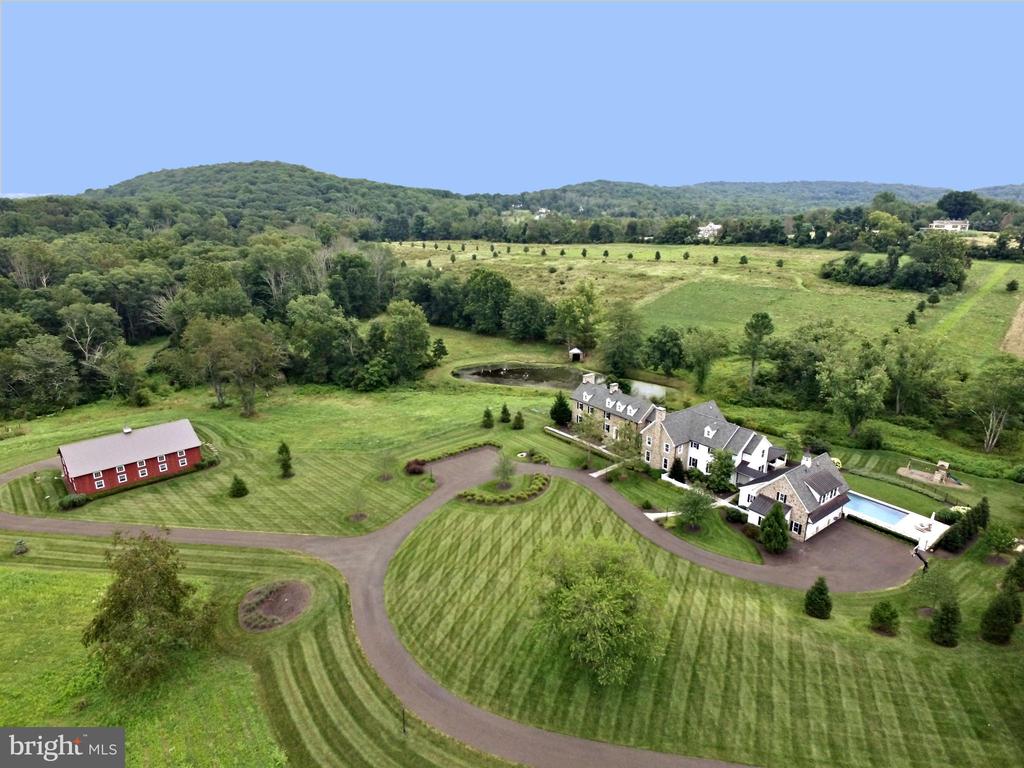 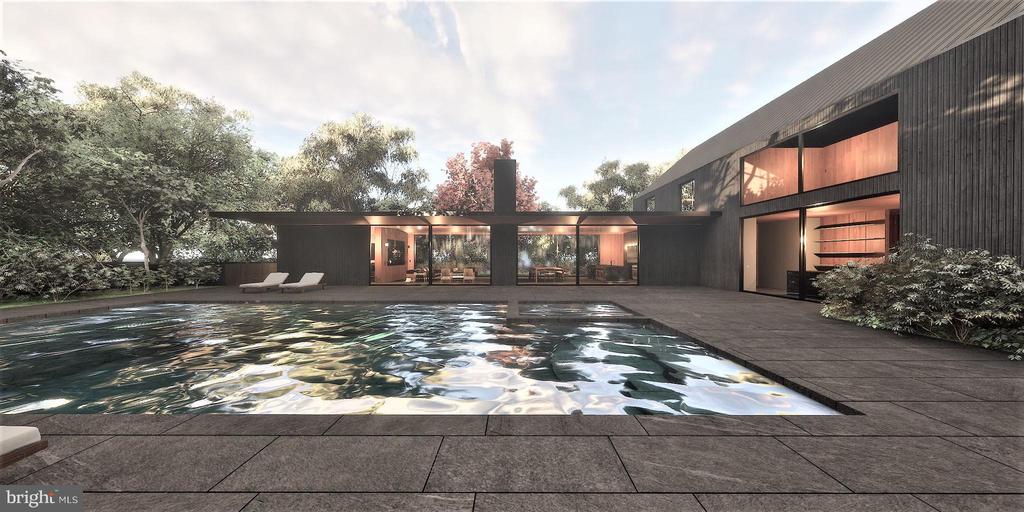 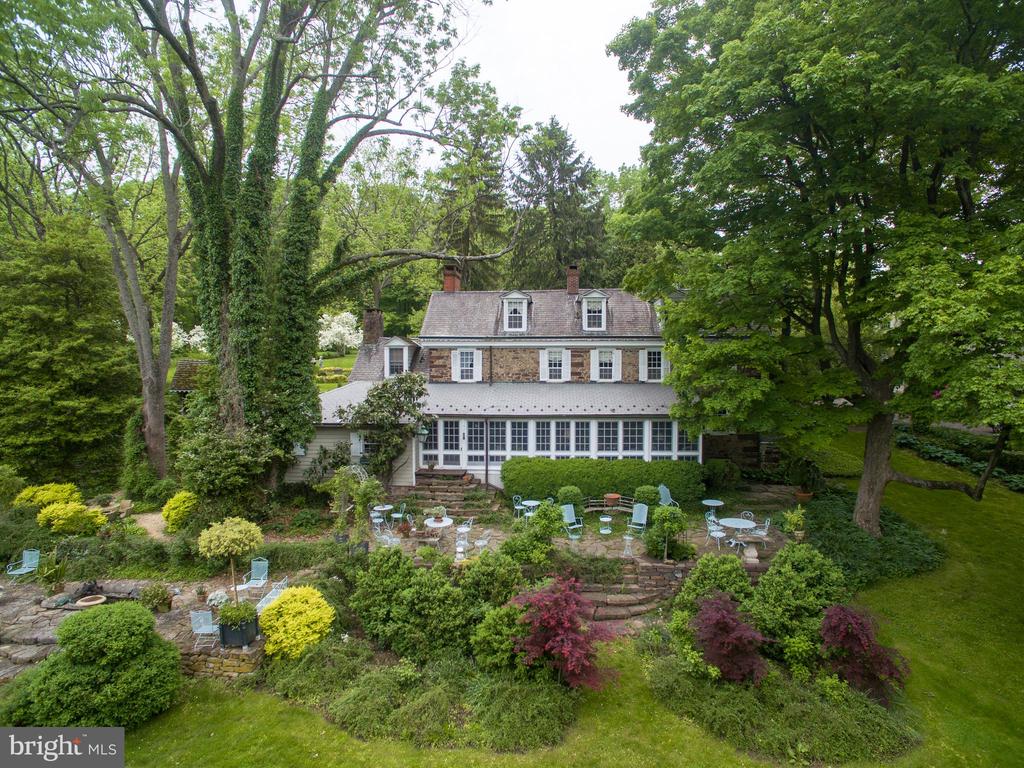 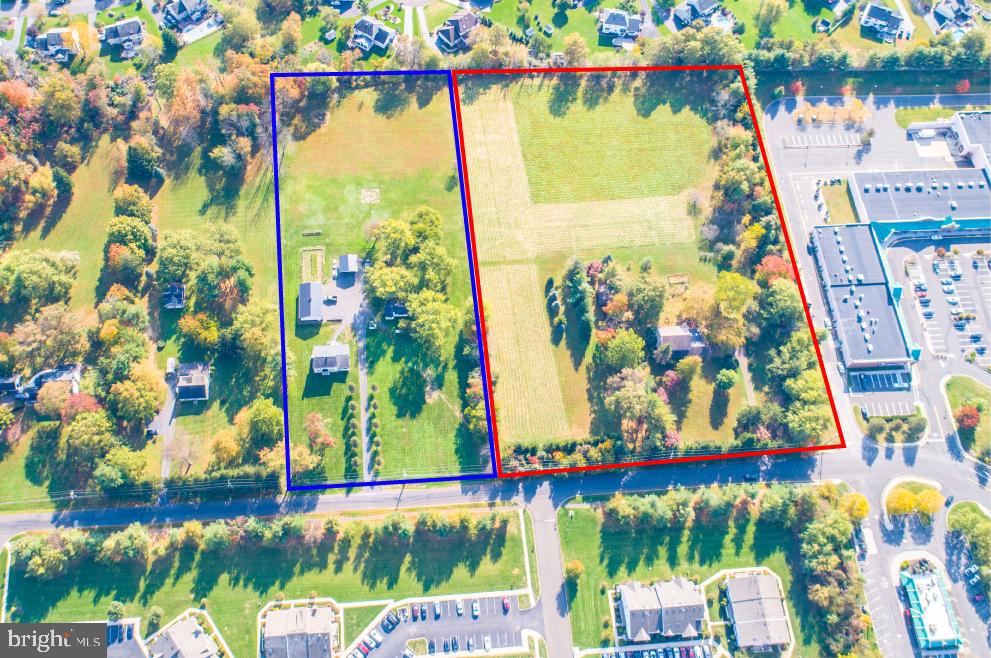 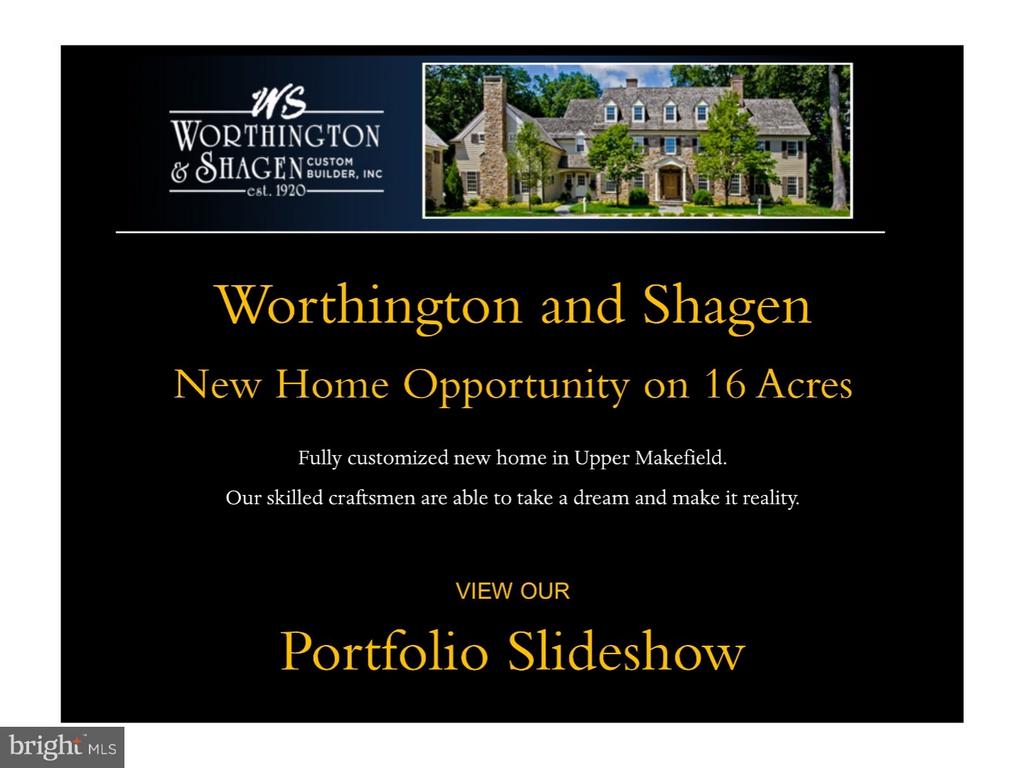 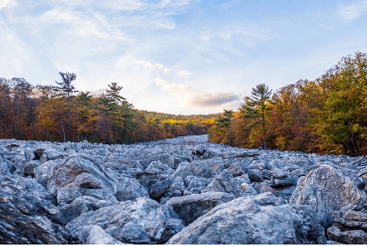