Delaware County, colloquially referred to as Delco, is a county located in the U.S. state of Pennsylvania. With a population of 562,960, it is the fifth most populous county in Pennsylvania, and the third smallest in area. The county was created on September 26, 1789, from part of Chester County, and named for the Delaware River. Its county seat is Media. Until 1850, Chester was the county seat of Delaware County and, before that, of Chester County. Delaware County is adjacent to the city-county of Philadelphia and is included in the Philadelphia–Camden–Wilmington, PA–NJ–DE–MD Metropolitan Statistical Area. Delaware County is the only county covered in its entirety by area codes 610 and 484.

Delaware County lies in the river and bay drainage area named “Delaware” in honor of Thomas West, 3rd Baron De La Warr, Governor of the nearby English colony of Virginia. The land was explored by Henry Hudson in 1609, and over the next several decades it was variously claimed and settled by the Swedes, the Dutch, and the English. Its original human inhabitants were the Lenni-Lenape tribe of American Indians.

Once the Dutch were defeated and the extent of New York was determined, King Charles II of England made his grant to William Penn in order to found the colony which came to be named Pennsylvania. Penn divided his colony into three counties: Bucks, Philadelphia, and Chester. The riverfront land south of Philadelphia, being the most accessible, was quickly granted and settled. In 1789, the southeastern portion of Chester County was divided from the rest and named Delaware County for the Delaware River.

Delaware County is roughly diamond- or kite-shaped, with the four sides formed by the Chester County boundary to the northwest, the boundary with the state of Delaware (a portion of the “Twelve Mile Circle”) to the southwest, the Delaware River (forming the border with the state of New Jersey to the southeast, and the city of Philadelphia and Montgomery County to the east and northeast.

The Trainer Refinery and the Port of Chester are located along the shores of the Delaware River. Delaware County is one of four counties in the United States to border a state with which it shares the same name (the other three are Nevada County, California, Texas County, Oklahoma, and Ohio County, West Virginia).

The city of Chester is home to the Philadelphia Union of Major League Soccer. The team plays at Talen Energy Stadium, a venue located at the base of the Commodore Barry Bridge.

Delaware County is the traditional home of women’s professional soccer in the Philadelphia area. The former Philadelphia Charge of the defunct Women’s United Soccer Association played at Villanova Stadium, which is located on the campus of Villanova University. The Philadelphia Independence of Women’s Professional Soccer succeeded the Charge and played at Widener University’s Leslie Quick Stadium in 2011.

Delaware County is the home of one of oldest baseball leagues in the country, the Delco League, which at one time was known for featuring future, former, and even current major league players who were offered more money than their current teams would pay them.

Every summer, Delaware County is home to the Delco Pro-Am, a basketball league consisting of current, future, and former NBA players as well as local standout players.

Delaware County is also the former home of a rugby league team called the Aston Bulls, a member of the American National Rugby League.

If you are a Delaware County, PA home buyer, our foremost goal is to provide you with exceptional customer service. Our goals are to help you purchase the right home, make sure you don’t miss out on any homes that meet your needs, and make sure you don’t pay too much for your next home. Please utilize our Delaware County, Pennsylvania real estate expertise to make your home search and buying experience as stress free and rewarding for you and your family as possible.

If you're considering selling your Delaware County, Pennsylvania home, we utilize the latest, cutting-edge, real estate marketing tools to expose your property to the widest range of potential buyers. We are here to get your house aggressively marketed to sell as quickly as possible and for the best price! Our goals are to help you get your Delaware County, PA home sold, put you in the strongest negotiating position as possible, and to make it easier for you and reduce surprises.

Get Your Delaware County Home Value 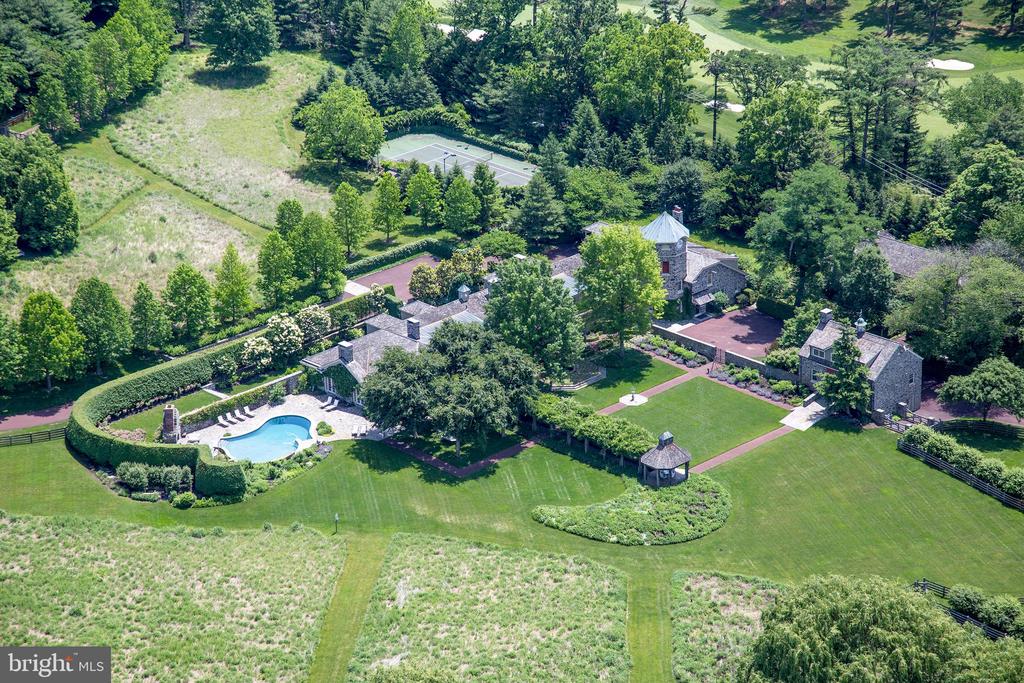 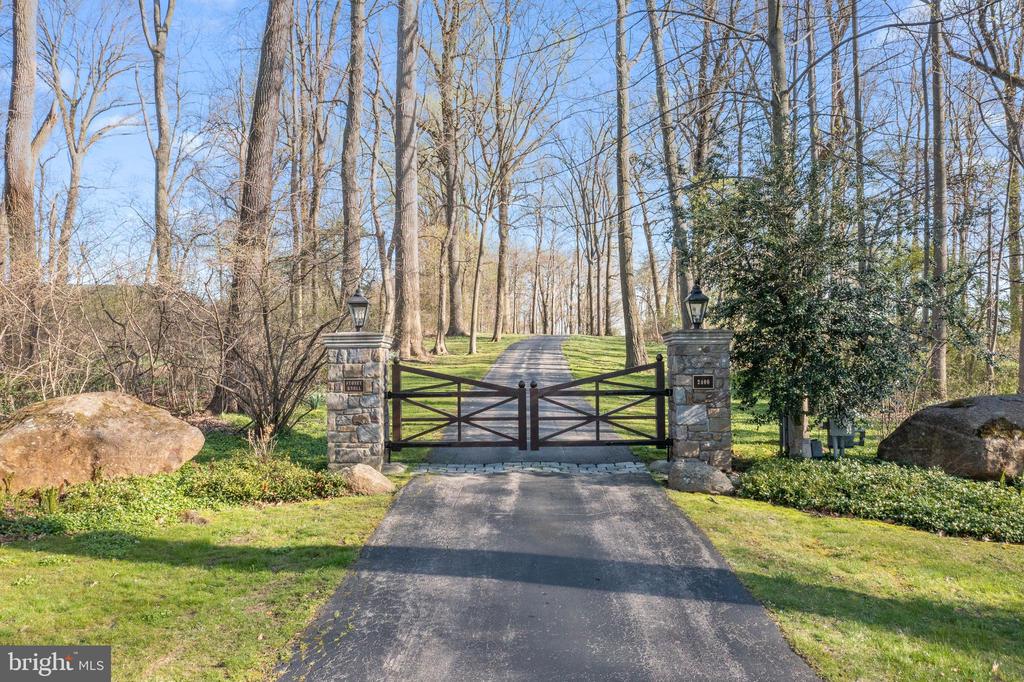 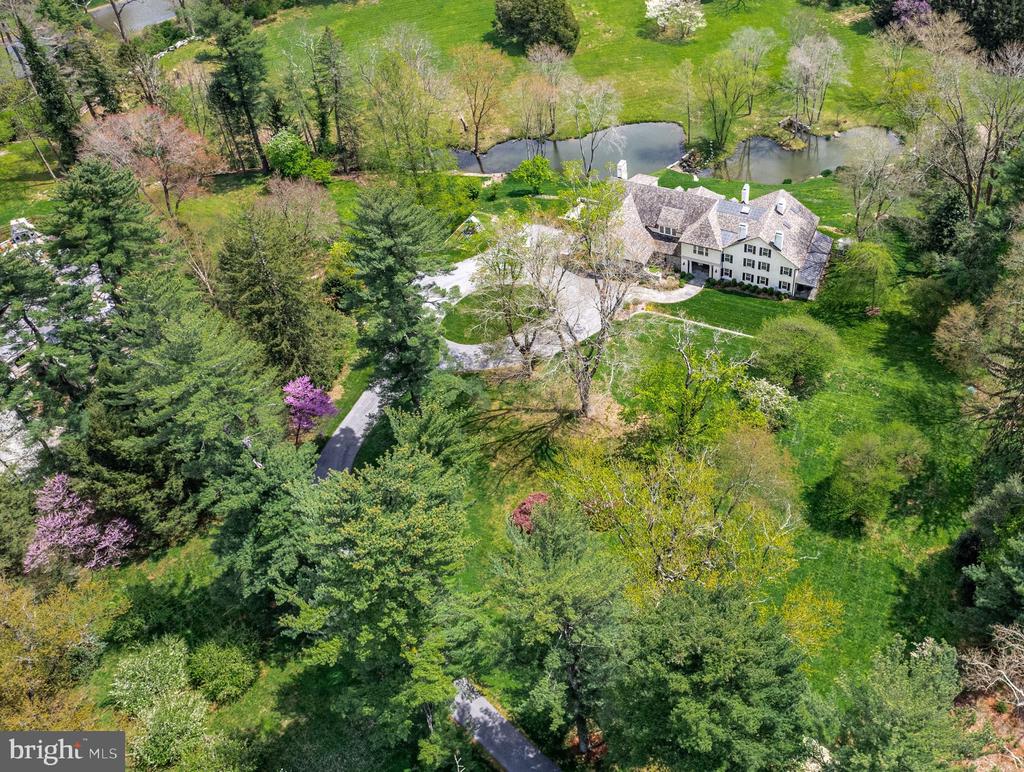 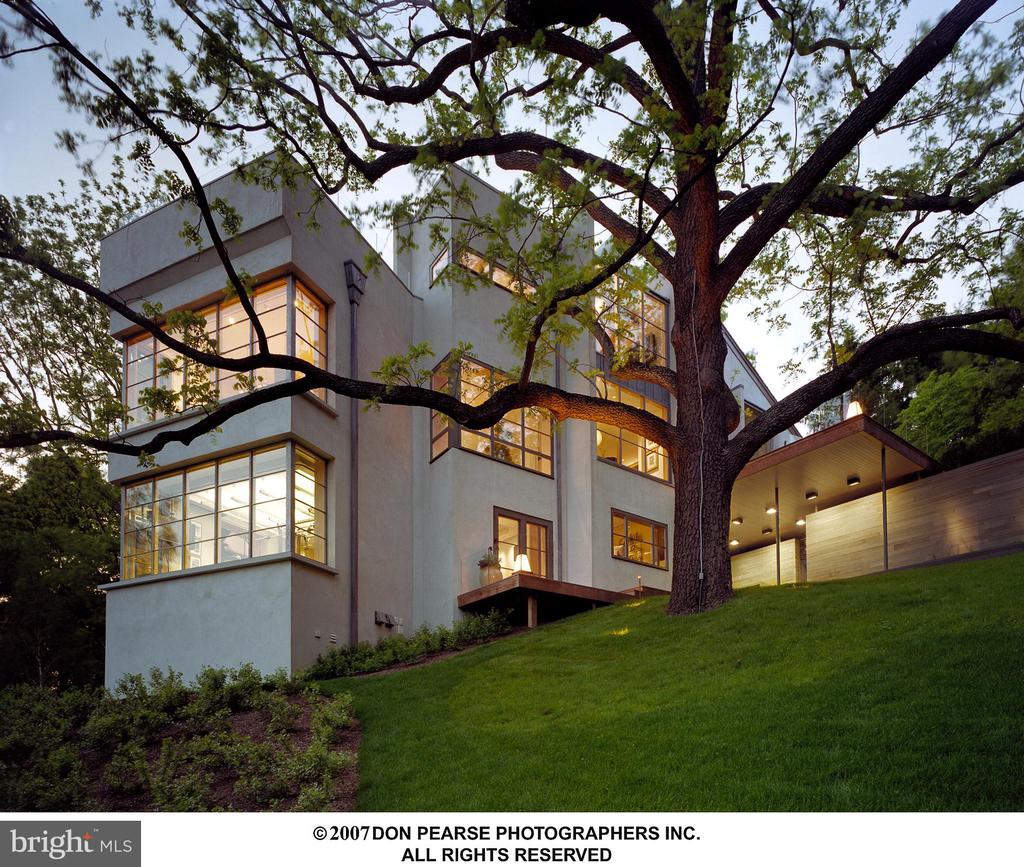 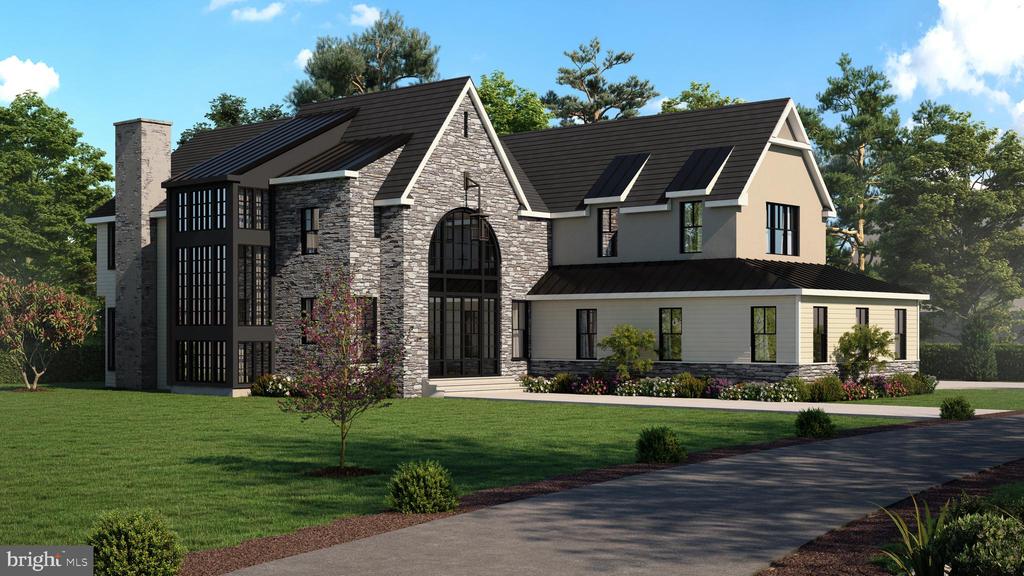 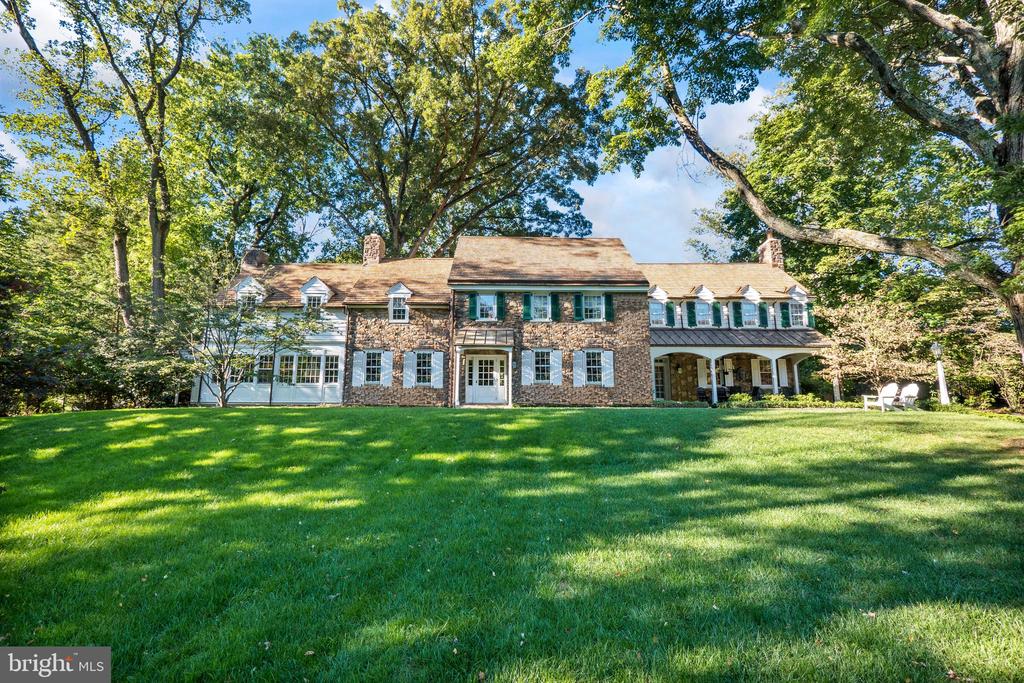 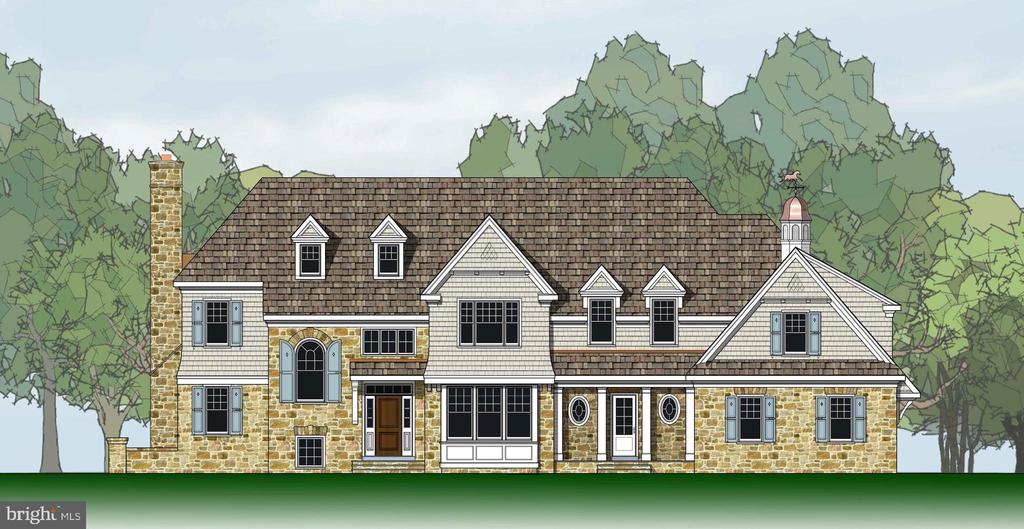