Burlington County is a county in the U.S. state of New Jersey. The county is the second largest in New Jersey by total area behind Ocean County which has a total area of 915.40 sq mi and its county seat is Mount Holly. In 2015, the county had a per capita personal income of $55,227, the tenth-highest in New Jersey and ranked 228th of 3,113 counties in the United States. The Bureau of Economic Analysis ranked the county as having the 158th-highest per capita income of all 3,113 counties in the United States (and the 11th-highest in New Jersey) as of 2009. Burlington County is part of the Delaware Valley area, located east of the Delaware River. However, the county stretches across the state, and its southeast corner reaches tidal estuaries leading to southern New Jersey’s Great Bay, which separates the county from the Atlantic Ocean.

Anglo-European records of Burlington County date to 1681, when its court was established in the Province of West Jersey. The county was formed on May 17, 1694, “by the union of the first and second Tenths.” The county was named for Bridlington, a town in England. Burlington County was also the seat of government for the Province of West Jersey until its amalgamation with East Jersey in 1702, forming the Province of New Jersey. The county was much larger and was partitioned to form additional counties as the population increased. In 1714 one partition to the north became Hunterdon County, which itself was later partitioned to form three additional counties. The county seat had been in Burlington but, as the population increased in the interior, away from the Delaware River, a more central location was needed, and the seat of government was moved to Mount Holly in 1793.

Increasing industrialization led to improvements in transportation which increased to profitability of agriculture in the county. Population increases in the coastal communities due to successful international trade and ship repair led to road improvements throughout the county.

Most of the county’s land is coastal and alluvial plain with little relief. There are a few anomalous hills, such as Apple Pie Hill and Arney’s Mount, the highest of not only the county but also among the highest in South Jersey at approximately 240 feet (73 m) above sea level. The low point is sea level along the Delaware and Mullica rivers.

Most of the land is dotted with rivers, streams, and wetlands. Some of the largest and most important rivers in Burlington County include Rancocas Creek, Assiscunk Creek, Pennsauken Creek, Mullica River, Batsto River and Wading River.

The county borders Atlantic County, Camden County, Mercer County, Monmouth County and Ocean County in New Jersey; and both Bucks County and Philadelphia County across the Delaware River in Pennsylvania.

The Turnpike extends through the county for approximately 30.1 miles (48.4 km) from Cherry Hill in Camden County to Hamilton Township in Mercer County (including the 6.5 mile (10.5 km) Turnpike Extension from the turnpike bridge over the Delaware River to the mainline at Exit 6).

The New Jersey Turnpike Authority plans to widen the Parkway to three lanes in each direction from exit 80 in South Toms River, Ocean County to exit 30 in Somers Point, Atlantic County, including widening of bridges at several river crossings. The Authority extended the ‘dual-dual’ configuration (inner car lanes and outer car / truck / bus lanes) south to Exit 6 from its former end at Exit 8A in Monroe Township, Middlesex County. This was finished in early November 2014.

The Burlington County Bridge Commission maintains the Tacony–Palmyra Bridge and the Burlington–Bristol Bridge, both of which cross the Delaware River. The agency also maintains several bridges along CR 543, including the Riverside–Delanco Bridge over the Rancocas Creek.

The Tacony–Palmyra Bridge is a combination steel tied arch and double-leaf bascule bridge across the Delaware River that connects New Jersey Route 73 in Palmyra with Pennsylvania Route 73 in the Tacony section of Philadelphia. Designed by architect Ralph Modjeski, the bridge is 3,659 feet (1,115 m) long and spans 2,324 feet (708 m). After 18 months of construction, the bridge opened in 1929, replacing ferry service that had operated between the two places since 1922.

The Burlington–Bristol Bridge is a truss bridge with a lift span crossing the Delaware River from Burlington to Bristol Township, Pennsylvania. Construction of the bridge started on April 1, 1930, and the bridge opened to traffic on May 2, 1931. The two-lane bridge is 2,301 feet (701 m) long; The lift span is 540 feet (164.6 m) long.

The 13.5 million toll-paying trips on the Burlington–Bristol and Tacony–Palmyra bridges and the per-car toll of $4 (reduced to $3 with E-ZPass) for cars heading into Pennsylvania generated $51 million in revenue in 2016.

The Riverside–Delanco Bridge is a truss bridge with a central swing span that carries County Route 543 across the Rancocas Creek, between Riverside Township and Delanco Township. The current bridge was built in 1934-1935 to replace the 1901 bridge, which itself replaced an 1870 structure.

The River Line is a diesel light-rail system operated for NJ Transit by the Southern New Jersey Rail Group on a former Pennsylvania Railroad line between the Trenton Transit Center in Trenton and the Walter Rand Transportation Center and other stations in Camden, with 11 stations in the county.

If you are a Burlington County, NJ home buyer, our foremost goal is to provide you with exceptional customer service. Our goals are to help you purchase the right home, make sure you don’t miss out on any homes that meet your needs, and make sure you don’t pay too much for your next home. Please utilize our Burlington County, New Jersey real estate expertise to make your home search and buying experience as stress free and rewarding for you and your family as possible.

If you're considering selling your Burlington County, New Jersey home, we utilize the latest, cutting-edge, real estate marketing tools to expose your property to the widest range of potential buyers. We are here to get your house aggressively marketed to sell as quickly as possible and for the best price! Our goals are to help you get your Burlington County, NJ home sold, put you in the strongest negotiating position as possible, and to make it easier for you and reduce surprises.

Get Your Burlington County Home Value 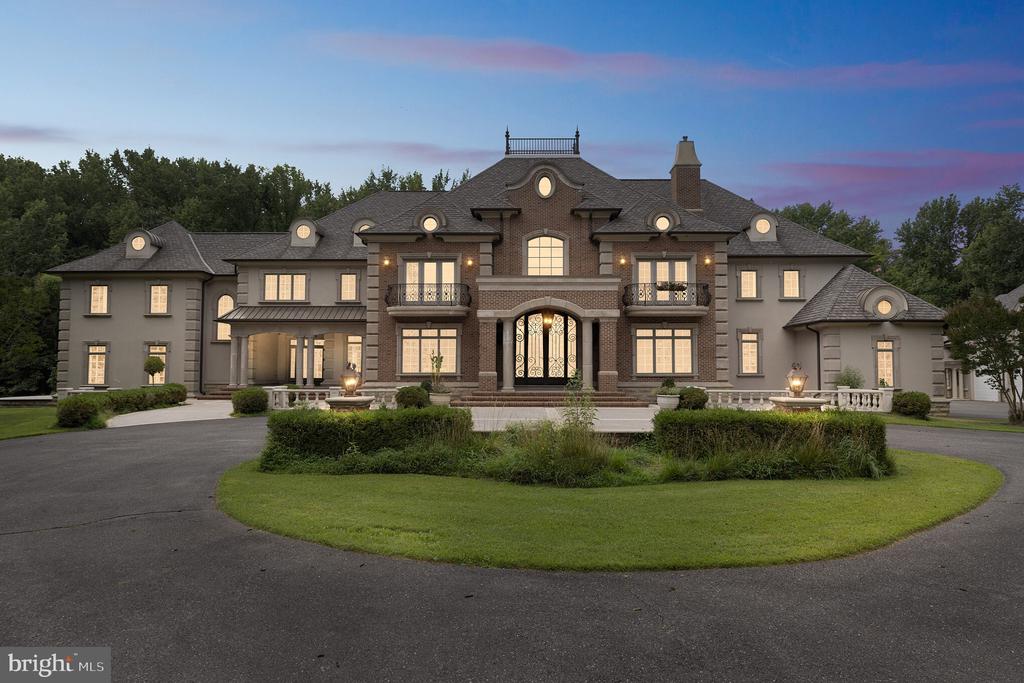 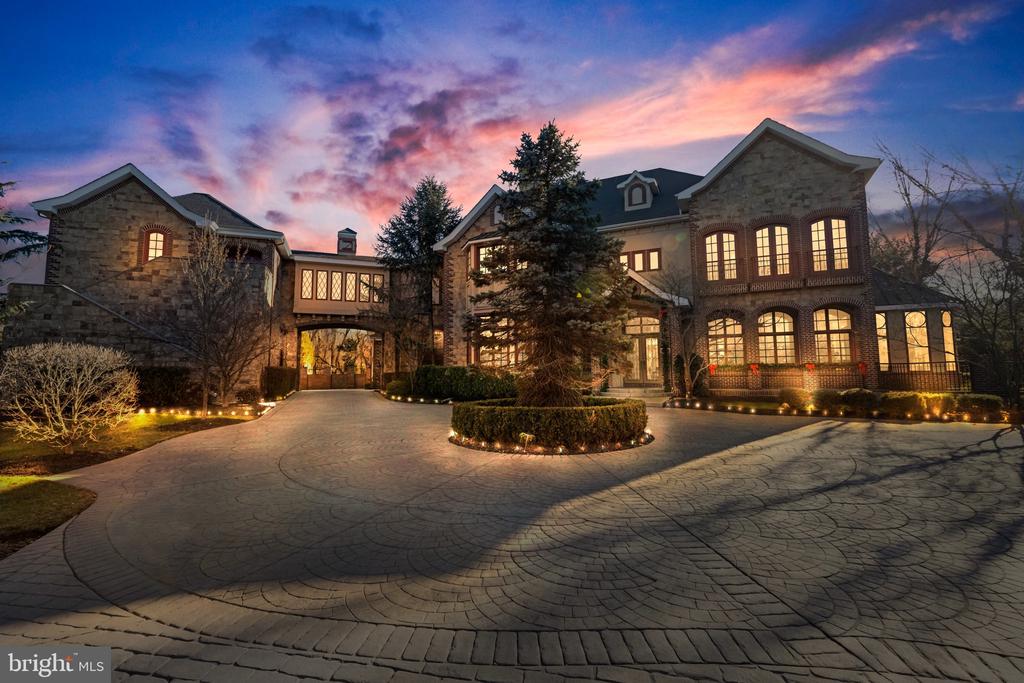 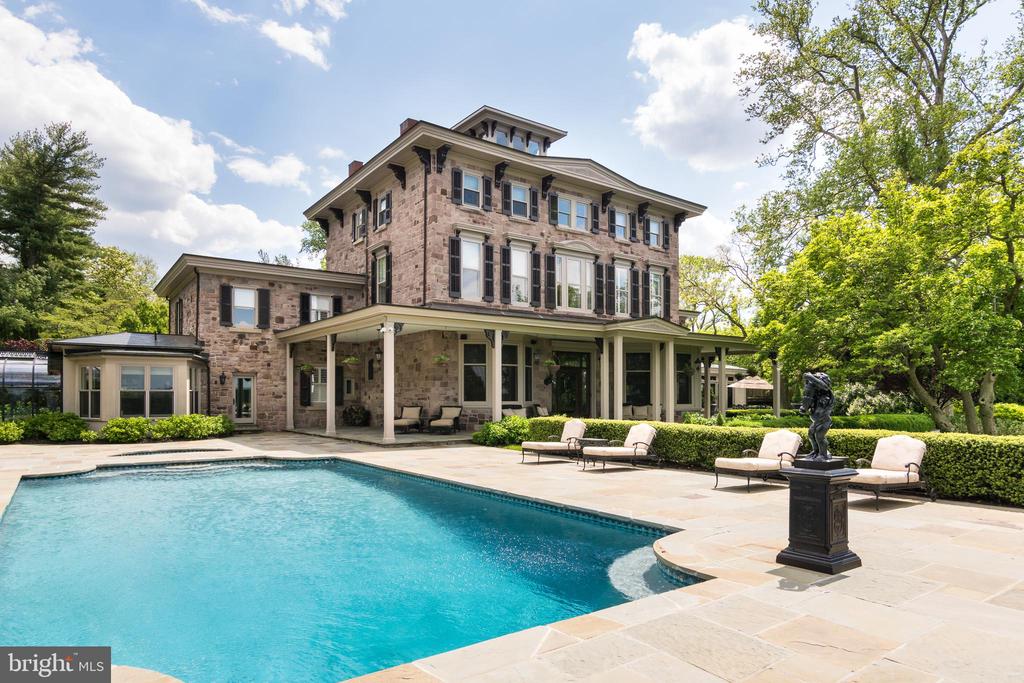 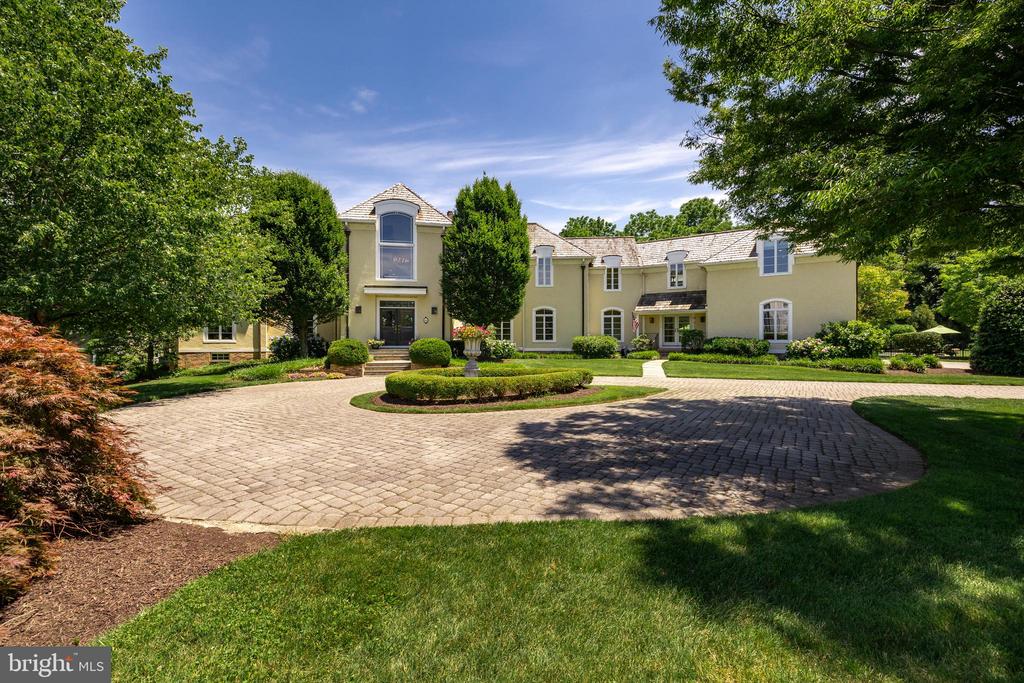 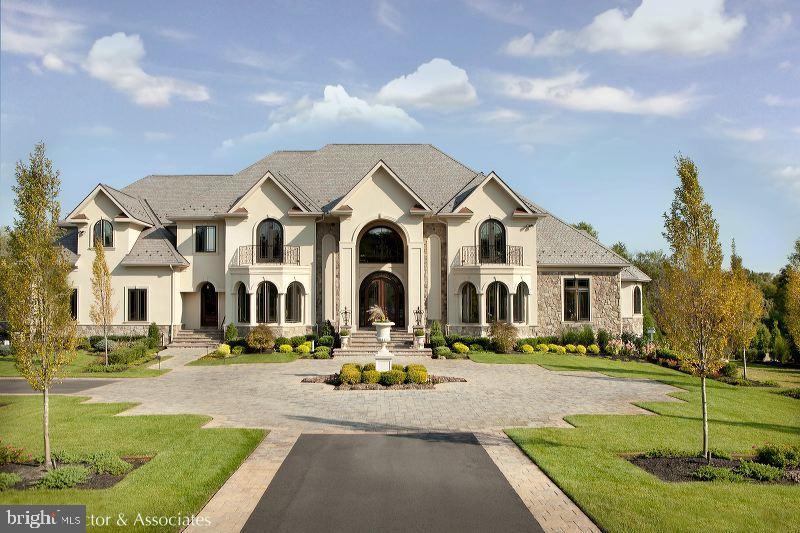 Listing courtesy of RE/MAX ONE Realty-Moorestown 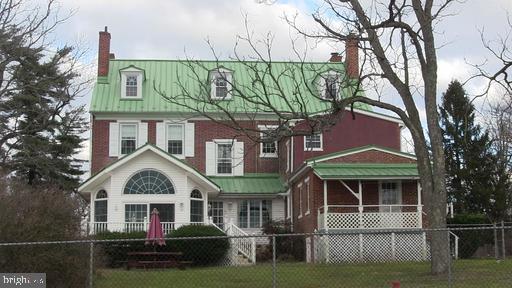 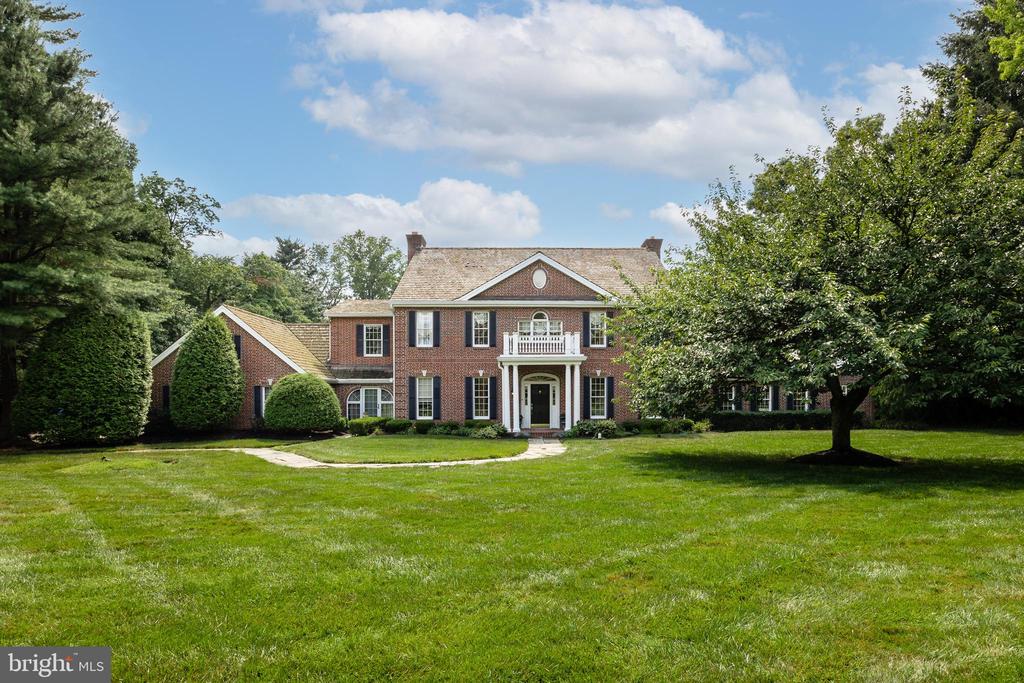