You found the right website if you are searching for homes for sale in Lansdale, PA. Our website has EVERY Lansdale home for sale in Pennsylvania listed with Bright MLS.

Lansdale is a town located in Montgomery County, Pennsylvania, just 28 miles northwest of the City of Philadelphia.  It was named after Phillip Lansdale Fox who was the chief surveyor of the North Penn Railroad.  Much of Lansdale did not become developed until the early 20th century when several industries and manufacturing companies were established there.  Lansdale became home to a canning factory, brickyards, a silk mill as well as a manufacturer of cigars, stoves, shirts, rope, pipes and glue.

Lansdale is a community that appreciates local heritage, nature preservation as well as the arts.  This town offers visitors and residents with plenty of community engaging activities such as festivals and annual events.  Homebuyers wishing to move to Lansdale can expect a quaint suburban community with affordable modern homes.  Homes come in a variety of shapes and sizes for any size family with any budget.  Those living in Lansdale get to enjoy the benefits of living in a pristine suburban community with a bustling town center as well as the urban lifestyle of the City of Philadelphia.

Lansdale is serviced by the SEPTA public transportation system.  Passengers wishing to travel to Philadelphia and the surrounding areas can take the Regional Rail Line from 109 W. Main Street & Madison Avenue.  There are also two bus routes, the 96 and 132, connecting Lansdale to Philadelphia.

If you are a Lansdale, PA home buyer, our foremost goal is to provide you with exceptional customer service. Our goals are to help you purchase the right home, make sure you don’t miss out on any homes that meet your needs, and make sure you don’t pay too much for your next home. Please utilize our Lansdale, Pennsylvania real estate expertise to make your home search and buying experience as stress free and rewarding for you and your family as possible.

If you're considering selling your Lansdale, Pennsylvania home, we utilize the latest, cutting-edge, real estate marketing tools to expose your property to the widest range of potential buyers. We are here to get your house aggressively marketed to sell as quickly as possible and for the best price! Our goals are to help you get your Lansdale, PA home sold, put you in the strongest negotiating position as possible, and to make it easier for you and reduce surprises.

Get Your Lansdale Home Value 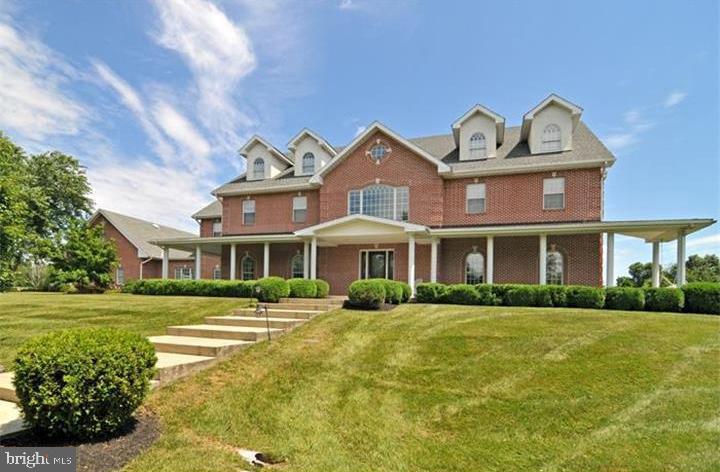 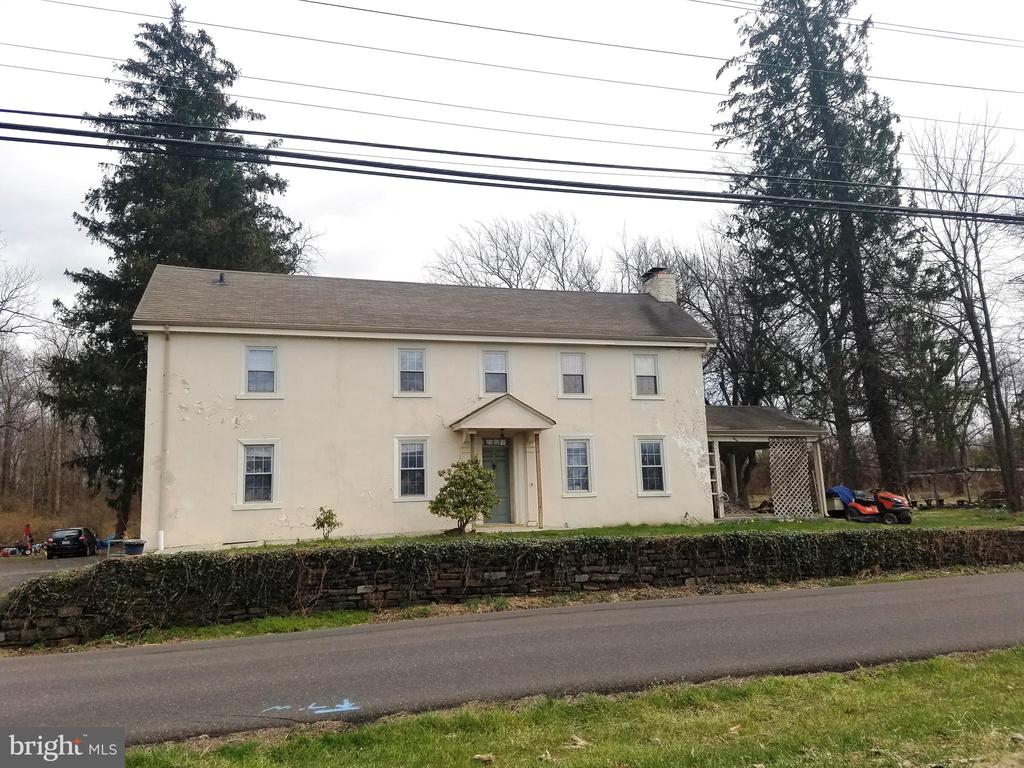 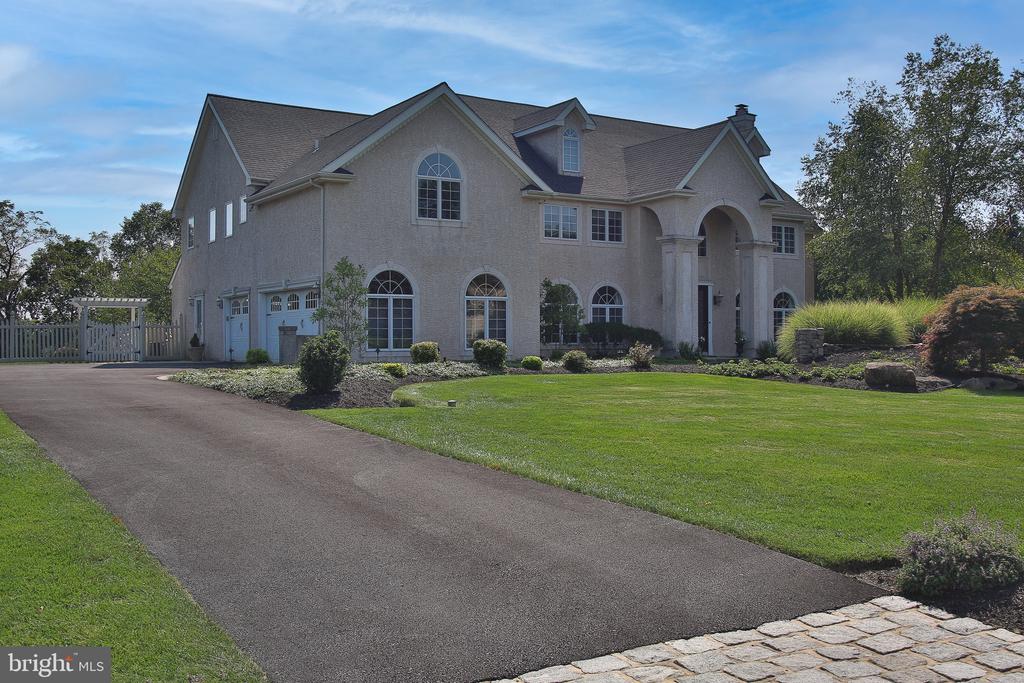 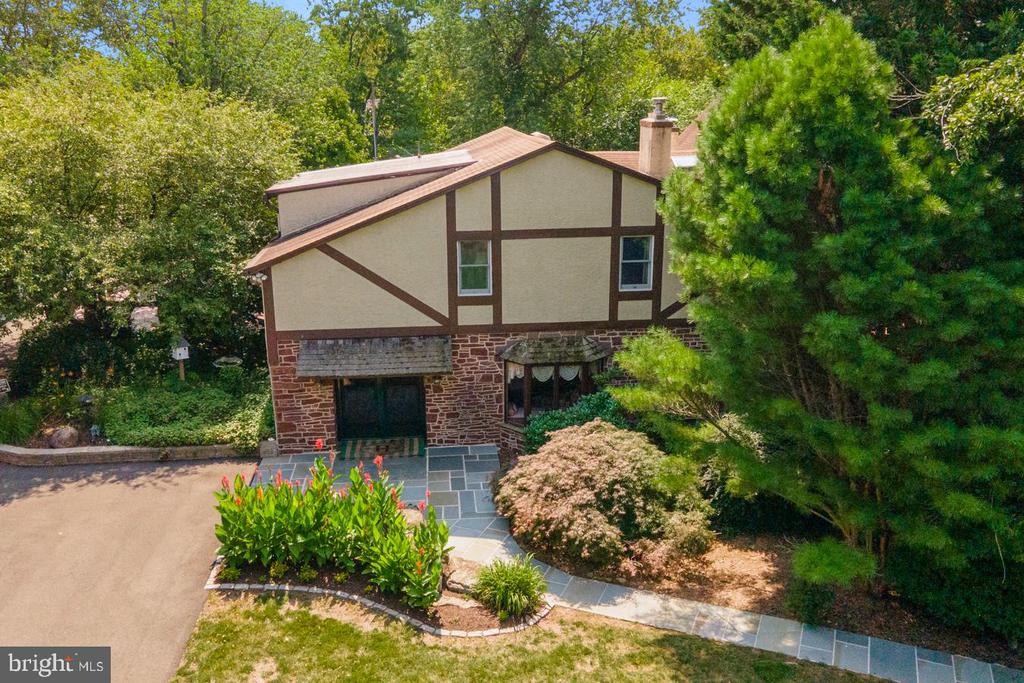 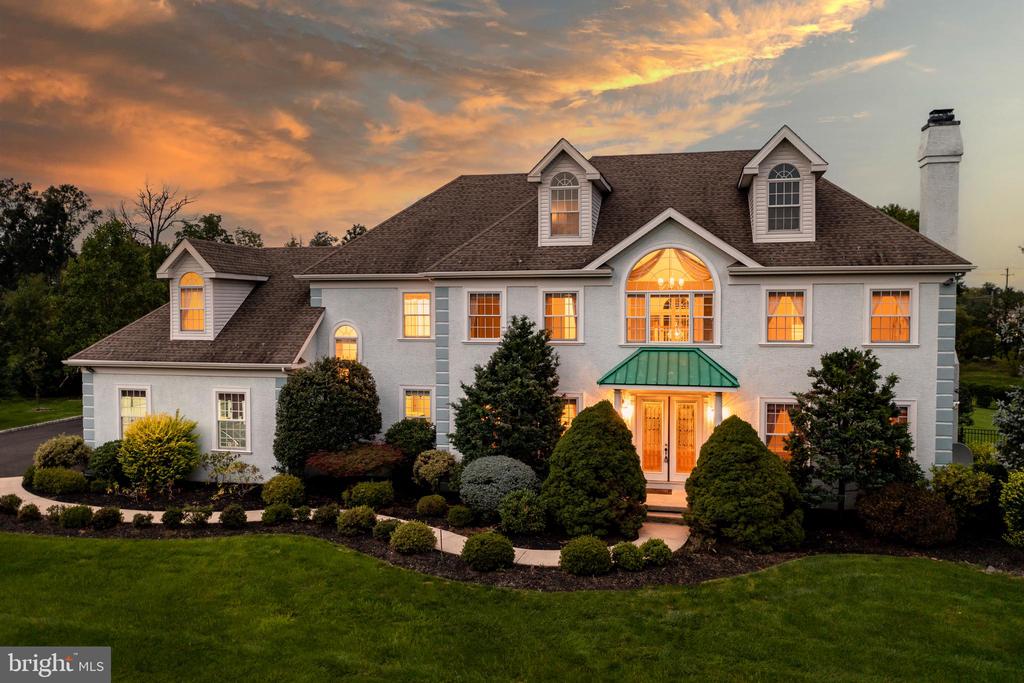 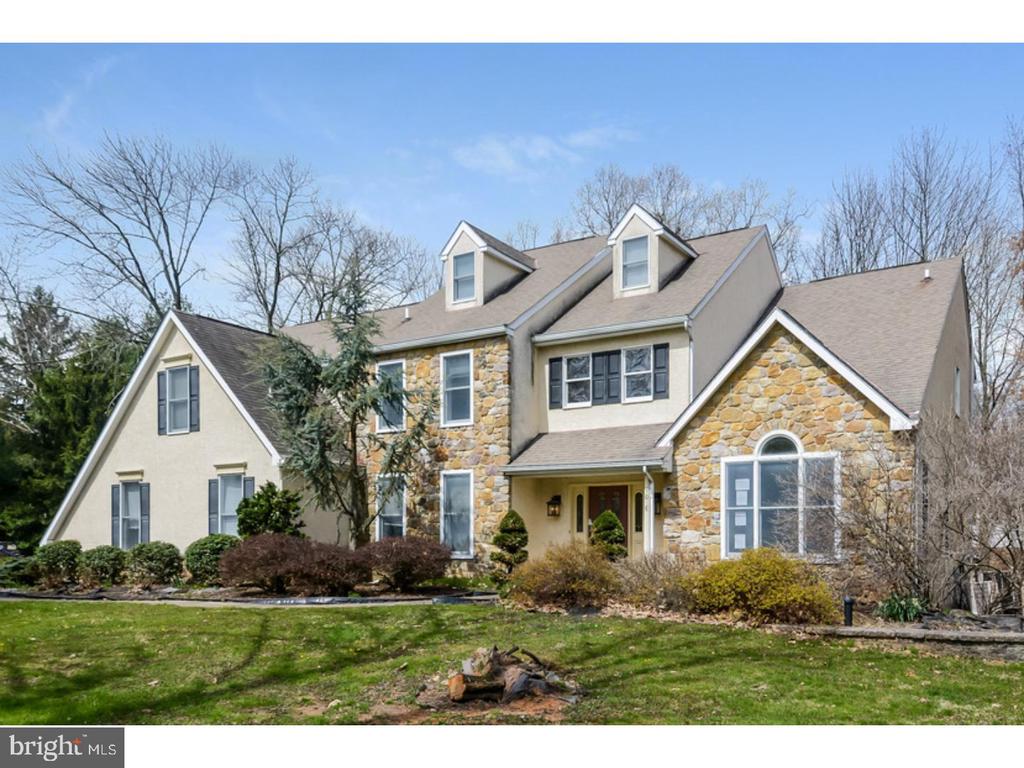 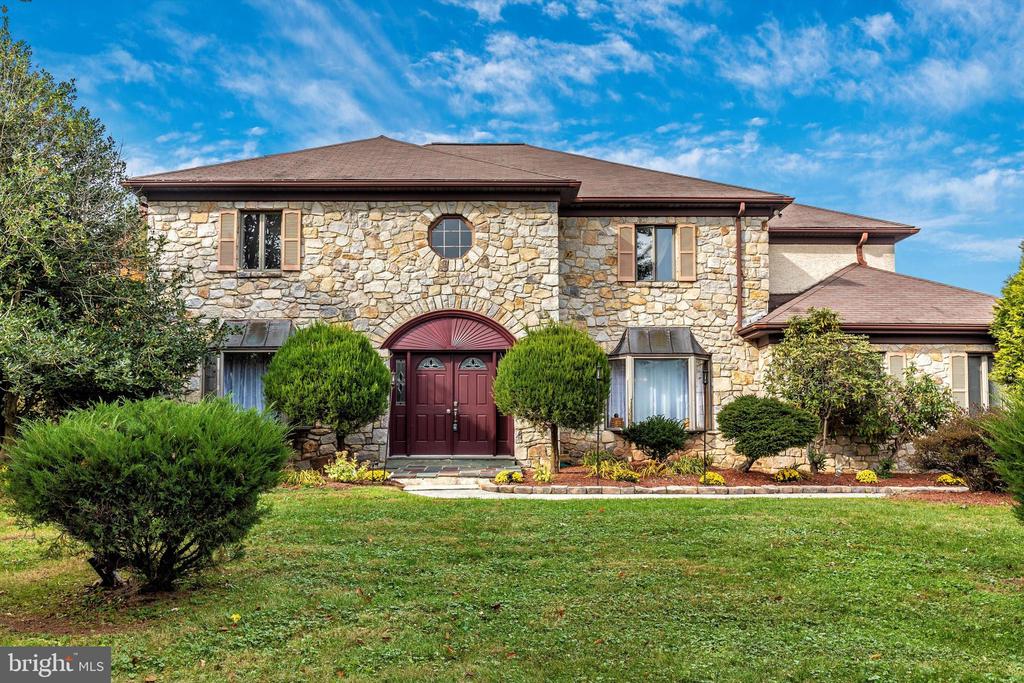 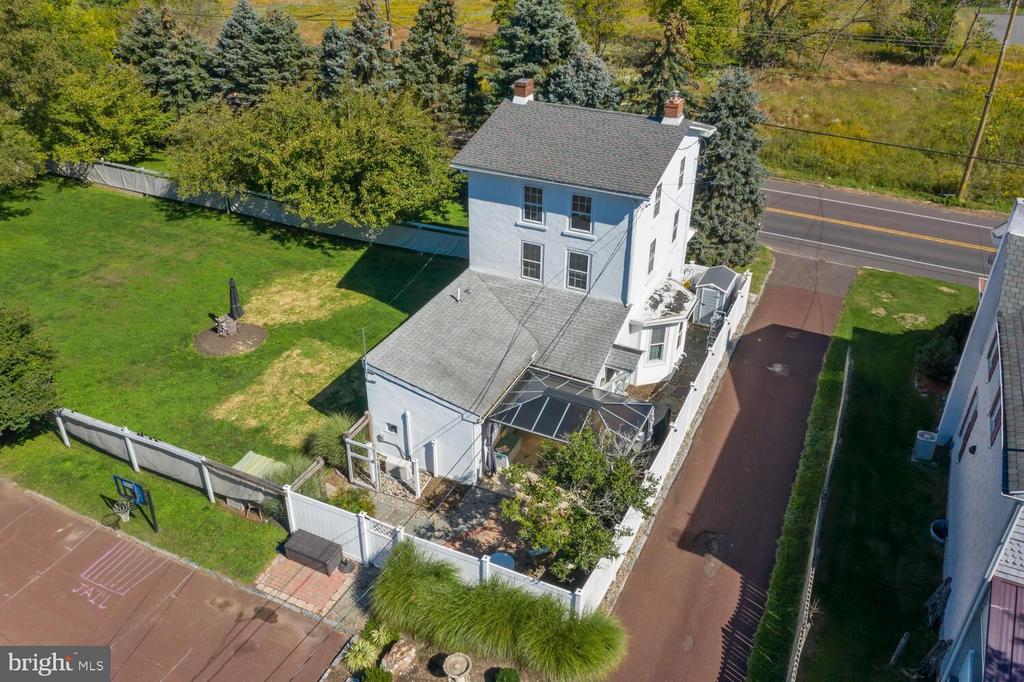 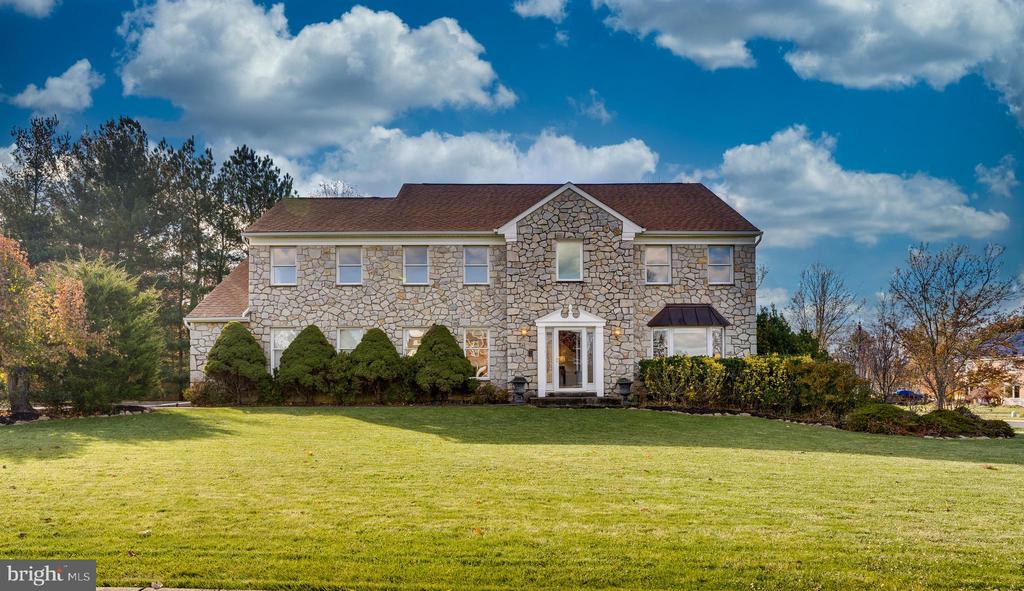 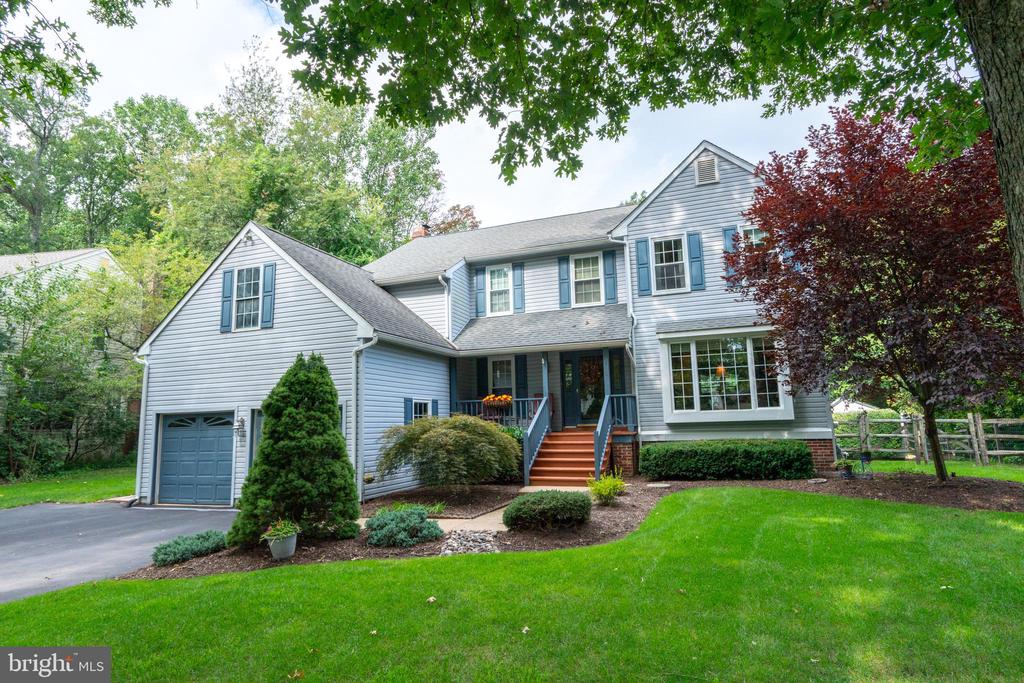 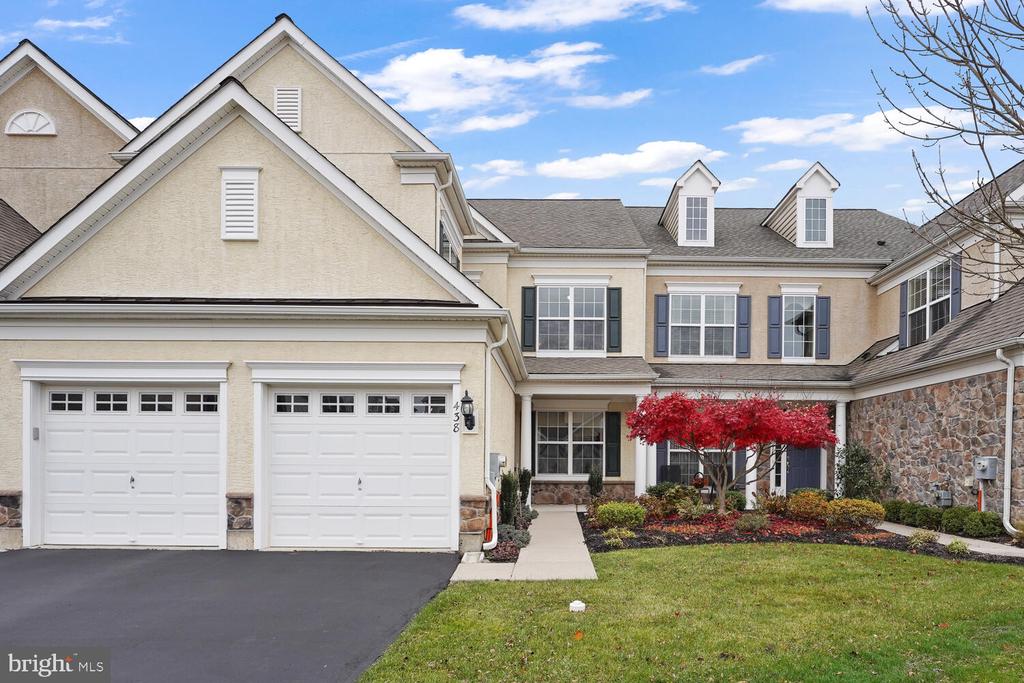