You found the right website if you are searching for homes for sale in Sanatoga, PA. Our website has EVERY Sanatoga home for sale in Pennsylvania listed with Bright MLS.

Sanatoga is a community located in Montgomery County, Pennsylvania just outside of the City of Philadelphia.  As a close as it is to Pottstown, it shares a similar history.  The community was very industrious, and was home to iron and steel factories, mills and farms during its early years.  Sanatoga became a supplier for large amounts of nails, textiles, machines, bricks and clothing.  Because there were plenty of factory jobs, Sanatoga attracted a very diverse group of people throughout the early 1900s.

Today, Sanatoga is a quaint community with historic colonial architecture as well as newer constructed buildings.  Homebuyers moving to the area have available to them an array of housing options including rustic historic homes and modern housing with up-to-date accommodations.  Affordable homes can be found throughout the countryside as well as in one of its many housing developments.  Sanatoga’s quaint community atmosphere and proximity to the City of Philadelphia makes it a great town for every type and sized family.

If you are a Sanatoga, PA home buyer, our foremost goal is to provide you with exceptional customer service. Our goals are to help you purchase the right home, make sure you don’t miss out on any homes that meet your needs, and make sure you don’t pay too much for your next home. Please utilize our Sanatoga, Pennsylvania real estate expertise to make your home search and buying experience as stress free and rewarding for you and your family as possible.

If you're considering selling your Sanatoga, Pennsylvania home, we utilize the latest, cutting-edge, real estate marketing tools to expose your property to the widest range of potential buyers. We are here to get your house aggressively marketed to sell as quickly as possible and for the best price! Our goals are to help you get your Sanatoga, PA home sold, put you in the strongest negotiating position as possible, and to make it easier for you and reduce surprises.

Get Your Sanatoga Home Value 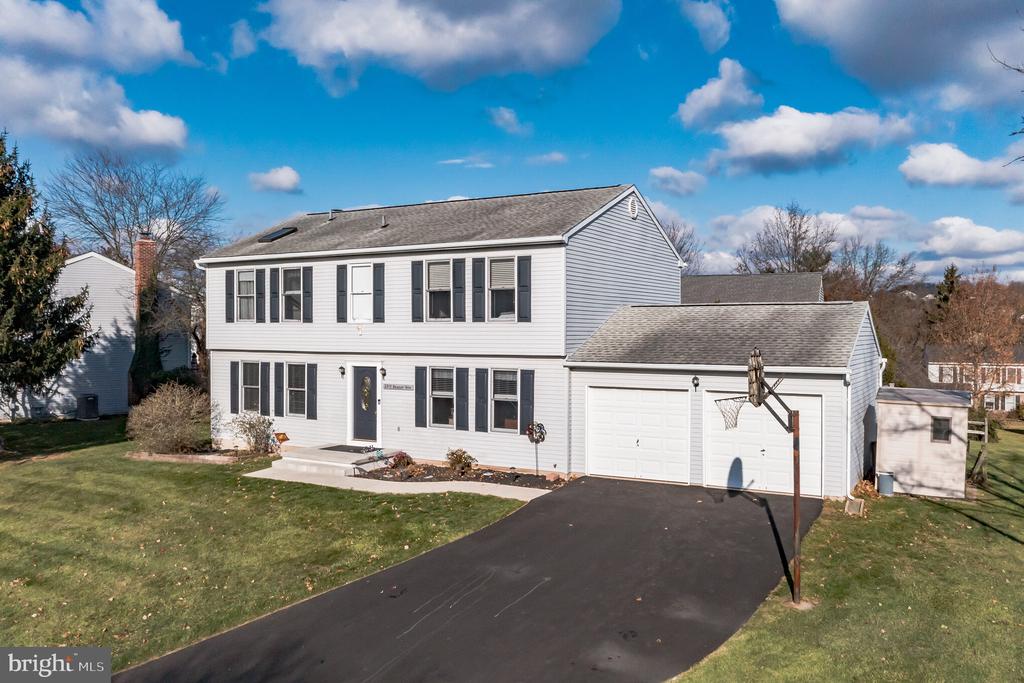