You found the right website if you are searching for homes for sale in Worcester, PA. Our website has EVERY Worcester home for sale in Pennsylvania listed with Bright MLS.

Worchester is a community in Montgomery County, Pennsylvania, just outside of the City of Philadelphia.  The township was formed in 1733 after two of its landowners had asked the courts to form a new town.  Before that time, it was called New Bristol, but after the town was formed, it took the name Worcester, after the Saxon word for “caster” meaning station or camp.  A diverse community, Worcester attracted settlers of English, German, Welsh and Dutch decent.  During the Revolutionary War, Washington’s troops camped in Worcester before the Battle of Germantown.

Worchester is the quintessential American suburb located just outside of Philadelphia.  This community provides residents and visitors with a suburban atmosphere and the entertaining lifestyle of a bustling downtown center.  Homes in Worchester range from affordable and modest accommodations to luxurious estate homes.  Houses are situated in housing developments making it a great place for children to grow up and play as well as to meet others in the community.

The closest public transportation option for those traveling to and from Worchester can be found in Norristown.  Passengers wishing to travel to the City of Philadelphia and the surrounding areas can take the Regional Rail Line from the Norristown Transportation Center Station at 93 Schuylkill Avenue and DeKalb Street.

If you are a Worcester, PA home buyer, our foremost goal is to provide you with exceptional customer service. Our goals are to help you purchase the right home, make sure you don’t miss out on any homes that meet your needs, and make sure you don’t pay too much for your next home. Please utilize our Worcester, Pennsylvania real estate expertise to make your home search and buying experience as stress free and rewarding for you and your family as possible.

If you're considering selling your Worcester, Pennsylvania home, we utilize the latest, cutting-edge, real estate marketing tools to expose your property to the widest range of potential buyers. We are here to get your house aggressively marketed to sell as quickly as possible and for the best price! Our goals are to help you get your Worcester, PA home sold, put you in the strongest negotiating position as possible, and to make it easier for you and reduce surprises.

Get Your Worcester Home Value 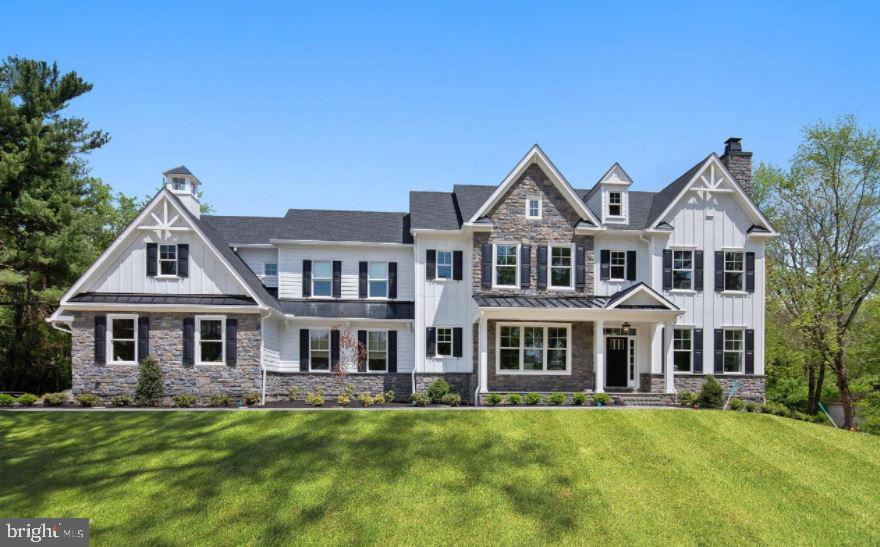