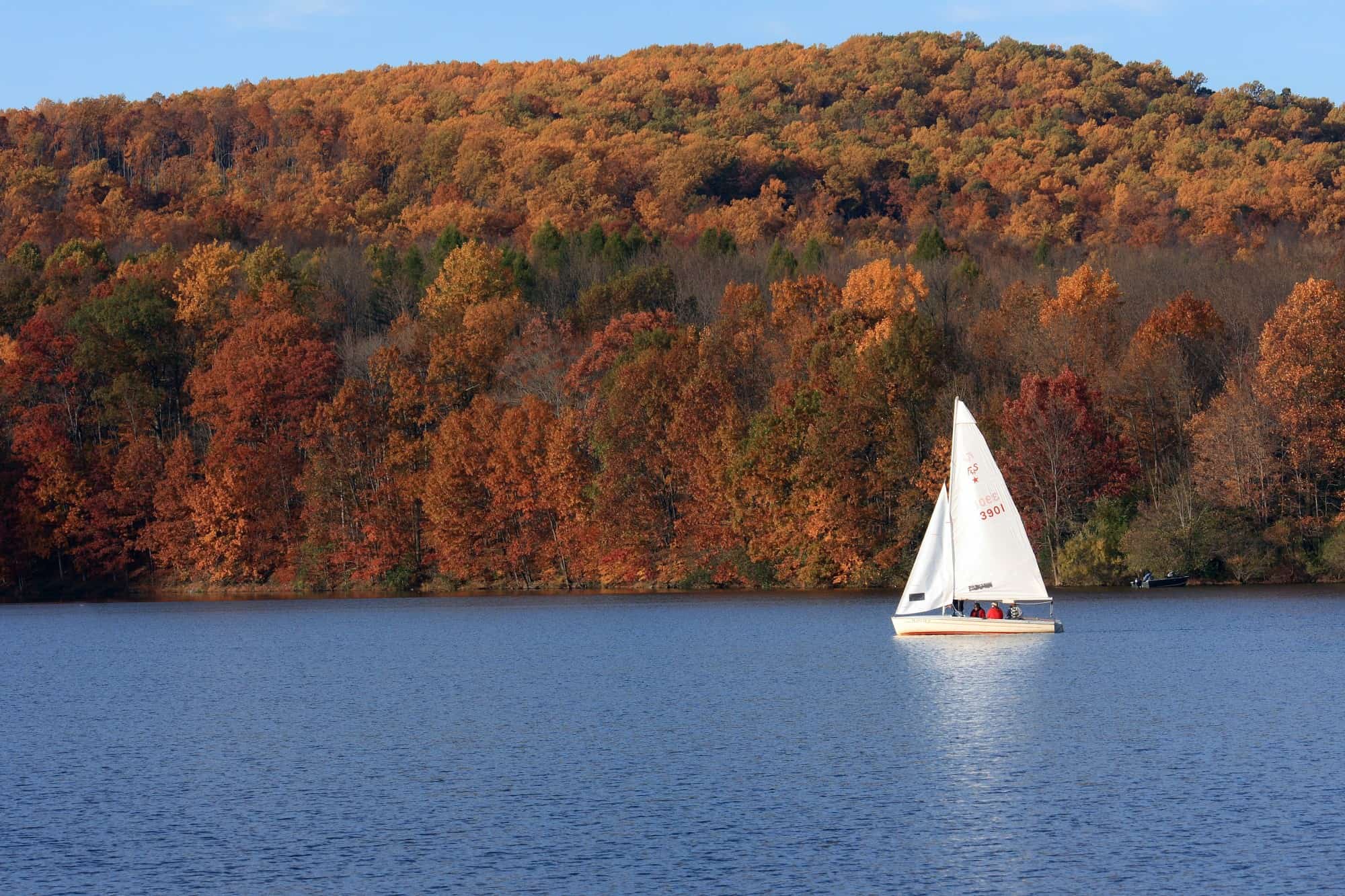 You found the right website if you are searching for homes for sale in Yardley, PA. Our website has EVERY Yardley home for sale in Pennsylvania listed with Bright MLS.

Yardley is a borough located in Bucks County, Pennsylvania just north of the City of Philadelphia.  William Yardley, who came to America in July of 1682, founded the town.  After officially purchasing the land from William Penn, he settled the area as “Prospect Farm”.  After he passed, the Yardley family stayed at Prospect Farm for over 150 years.  Eventually, the area took the name Yardley, and by 1807 a village began to develop.  During the American Civil War, Yardley was known for being a stop along the “Underground Railroad”.  Hiding places for slaves escape the south included the Continental Hotel, in bins of warehouses on the Delaware Canal and the General Store.

The majority of the historical buildings in Yardley can be found along Main Street.  The architecture includes historic colonial homes as well as Victorian Gothic.  Homebuyers wishing to move to Yardley, Pennsylvania can look forward to enjoying a bustling downtown district, full of local businesses and a rich historical heritage.  Landscapers work hard to keep parks and lawns pristine and welcoming.  Homes in Yardley range from historical homes along rivers and streams to modern conveniences in suburban housing developments.  There’s an affordable home for every budget as those who are moving to the area can invest in a luxurious single-family home as well as quaint townhomes and modern condominiums.

Yardley, Pennsylvania is serviced by the SEPTA public transportation system.  Passengers wishing to travel to the City of Philadelphia as well as the surrounding areas can take the Regional Rail Line from 7 Reading Avenue & South Main Street.

If you are a Yardley, PA home buyer, our foremost goal is to provide you with exceptional customer service. Our goals are to help you purchase the right home, make sure you don’t miss out on any homes that meet your needs, and make sure you don’t pay too much for your next home. Please utilize our Yardley, Pennsylvania real estate expertise to make your home search and buying experience as stress free and rewarding for you and your family as possible.

If you're considering selling your Yardley, Pennsylvania home, we utilize the latest, cutting-edge, real estate marketing tools to expose your property to the widest range of potential buyers. We are here to get your house aggressively marketed to sell as quickly as possible and for the best price! Our goals are to help you get your Yardley, PA home sold, put you in the strongest negotiating position as possible, and to make it easier for you and reduce surprises.

Get Your Yardley Home Value 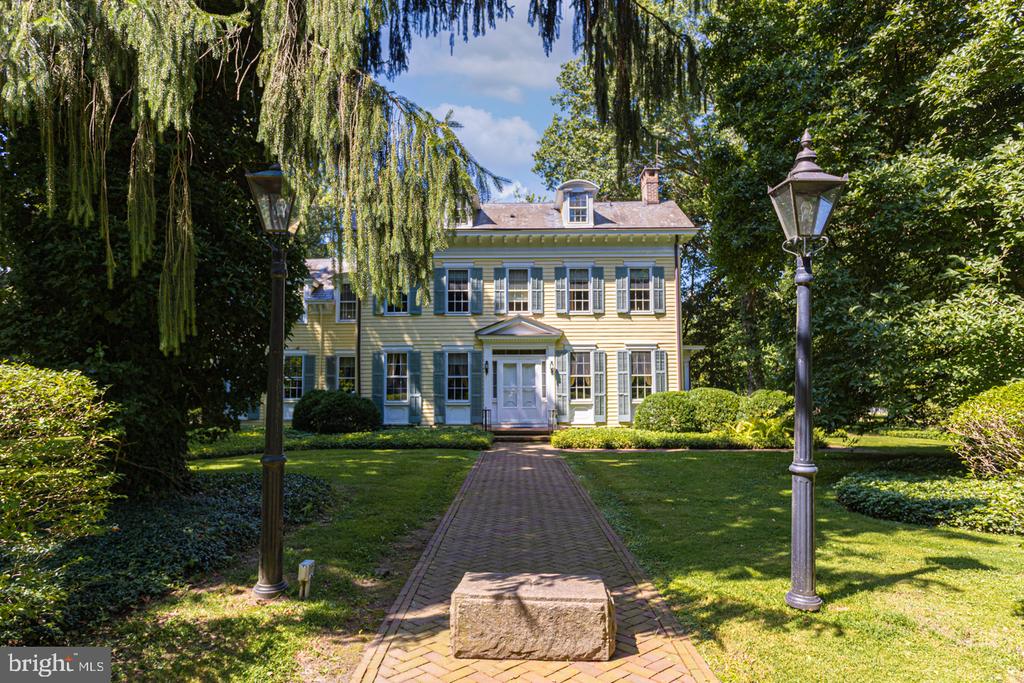 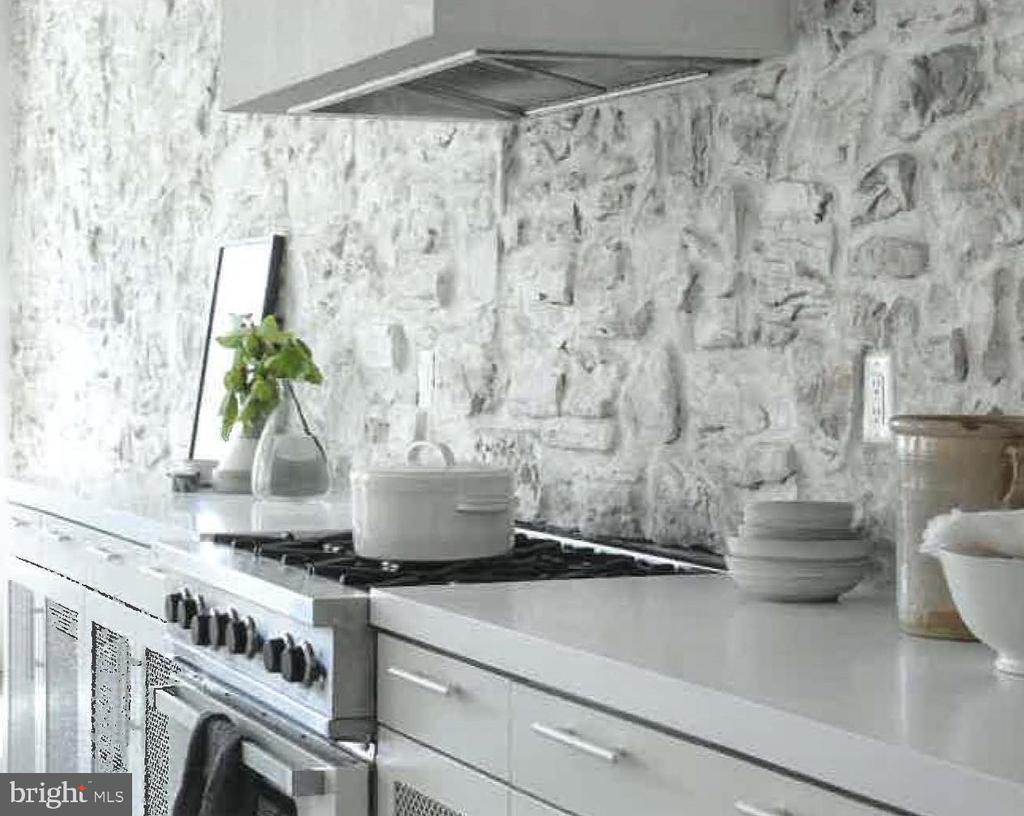 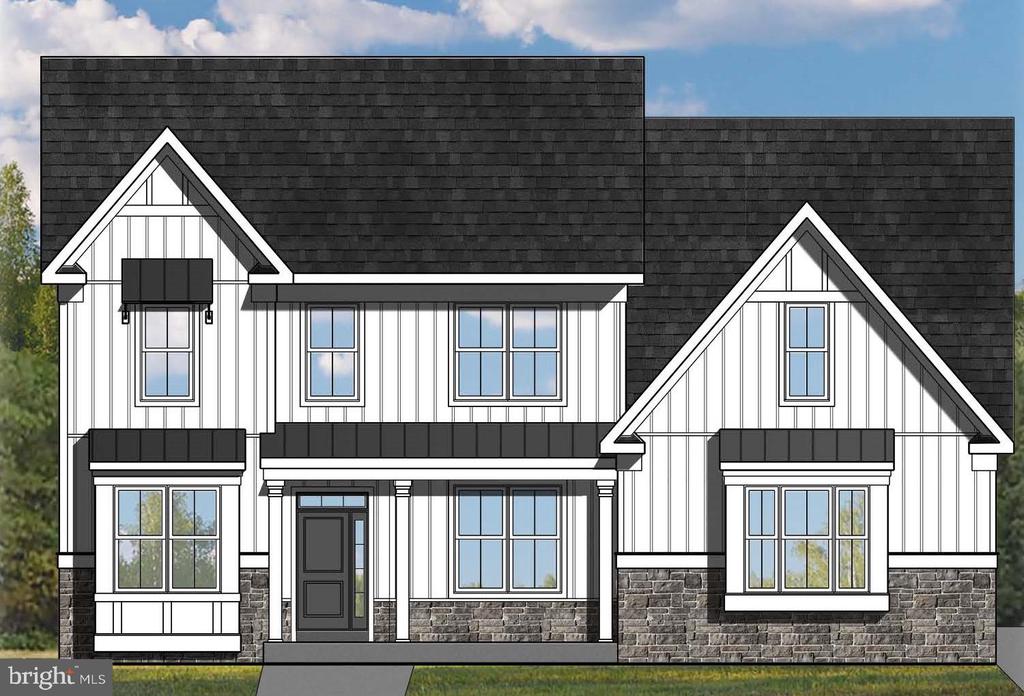 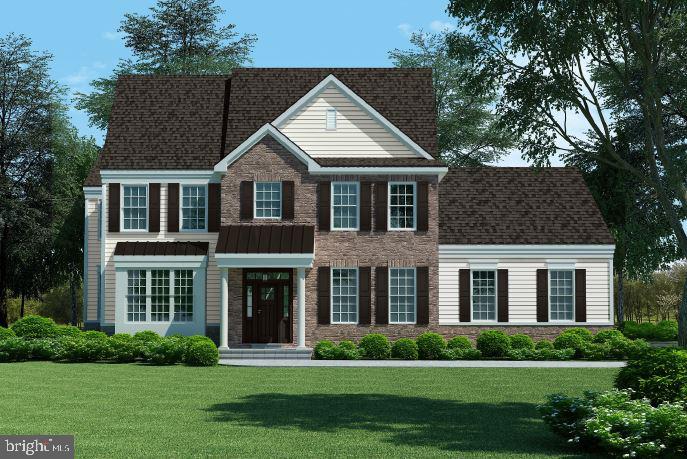 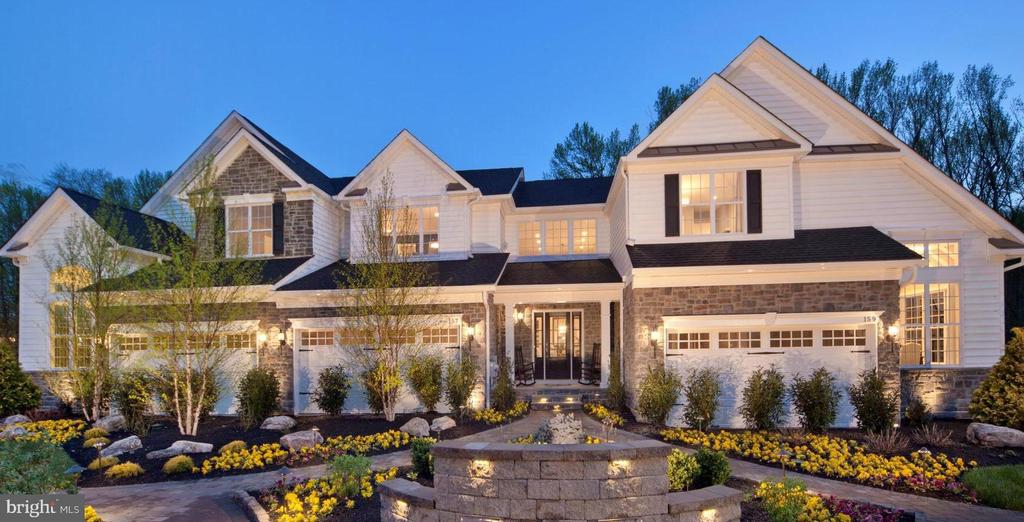 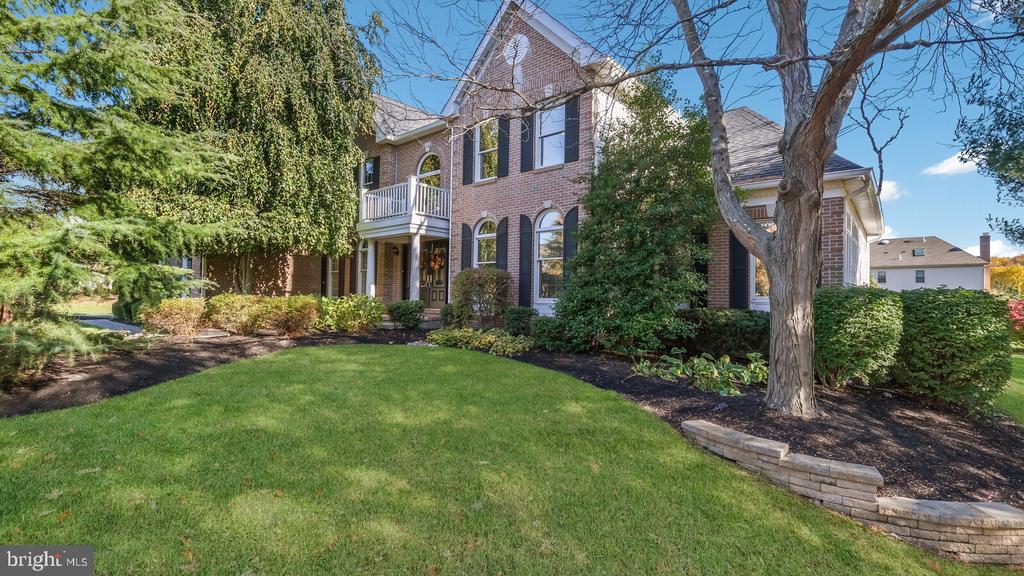 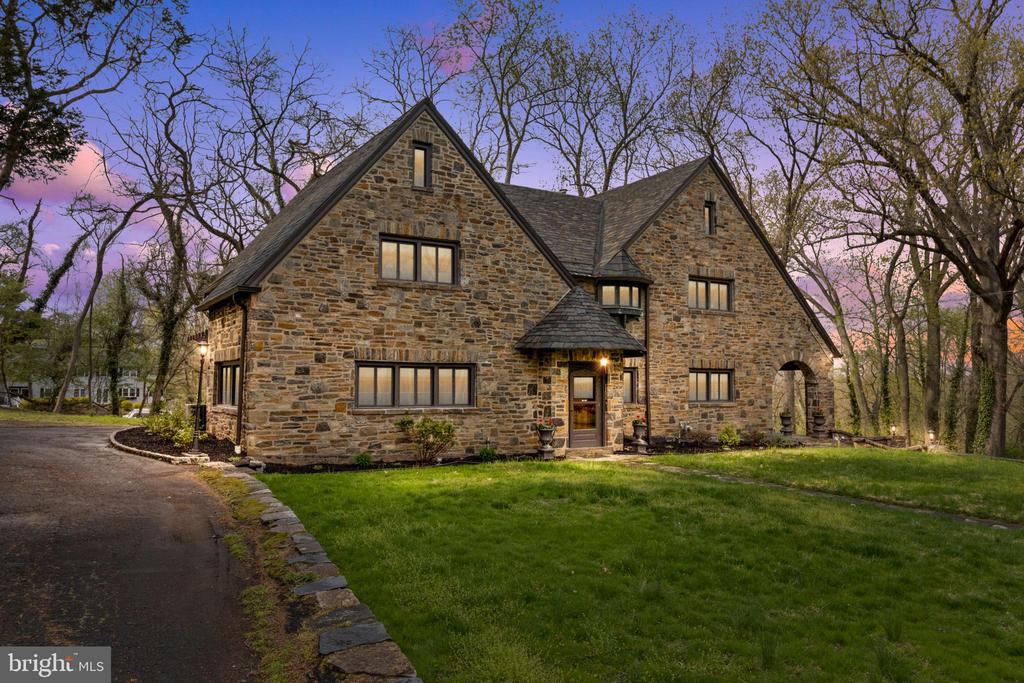 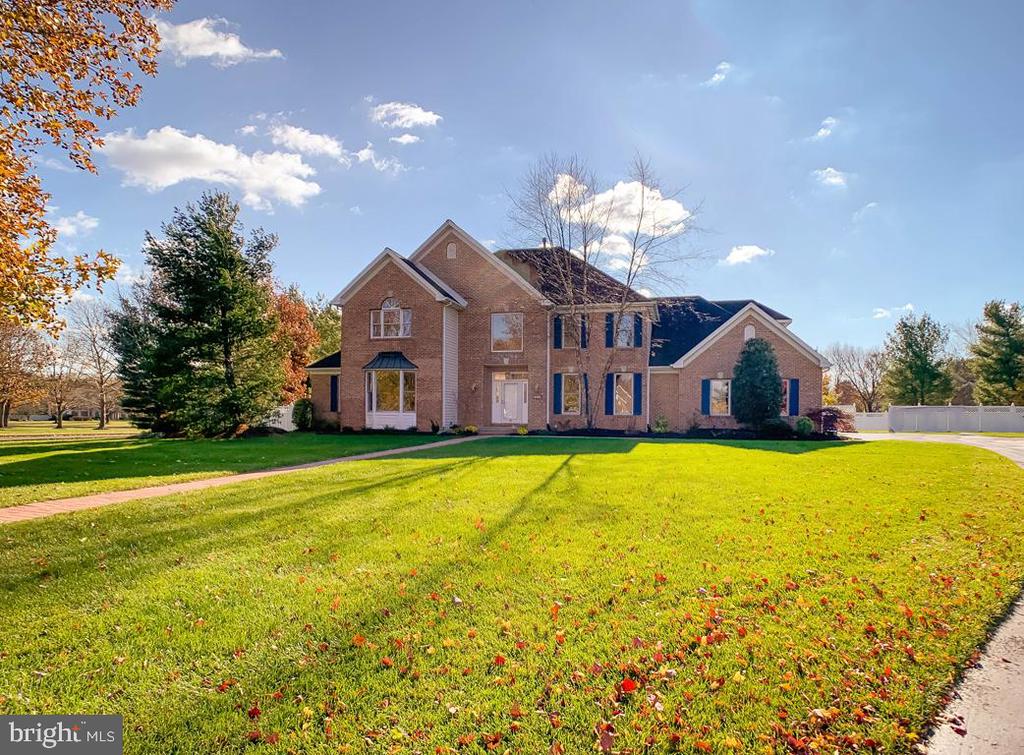 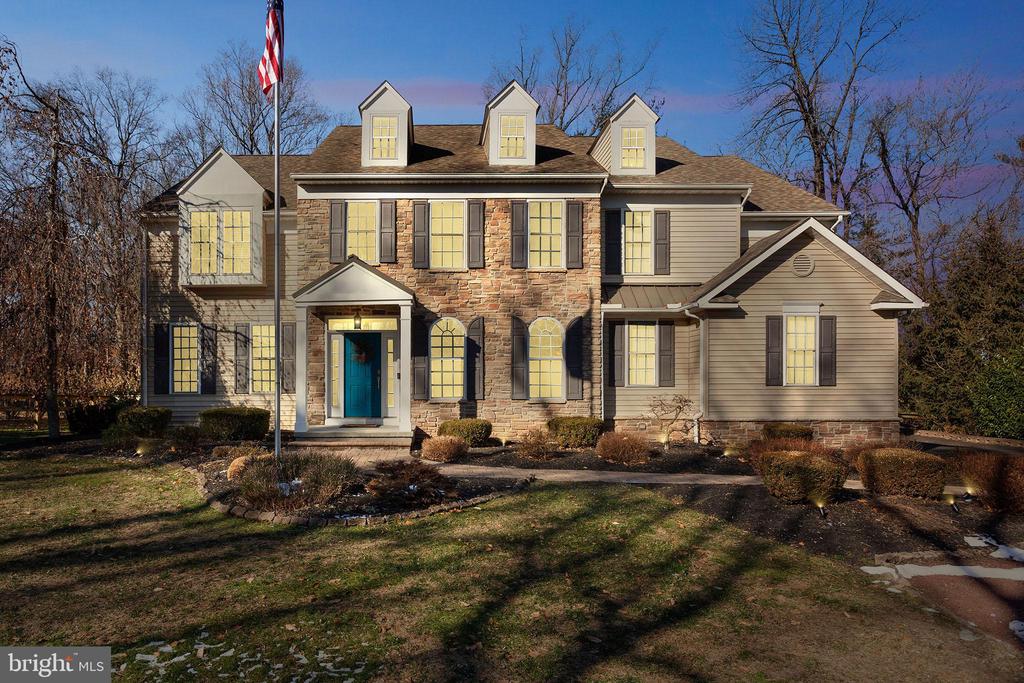 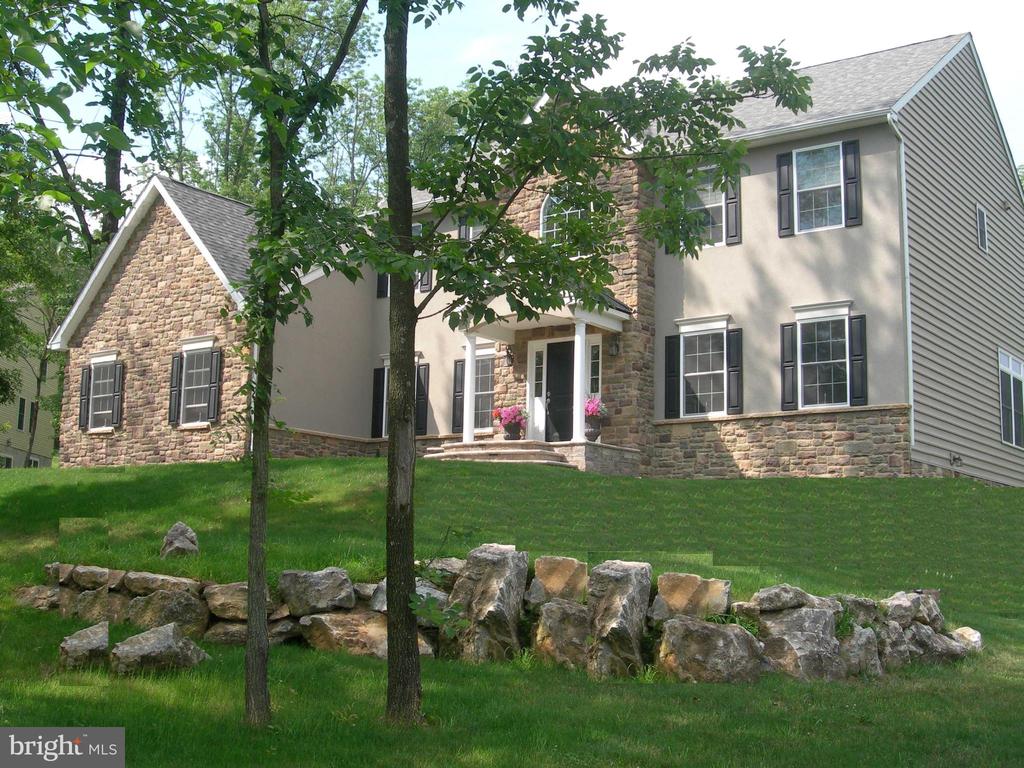 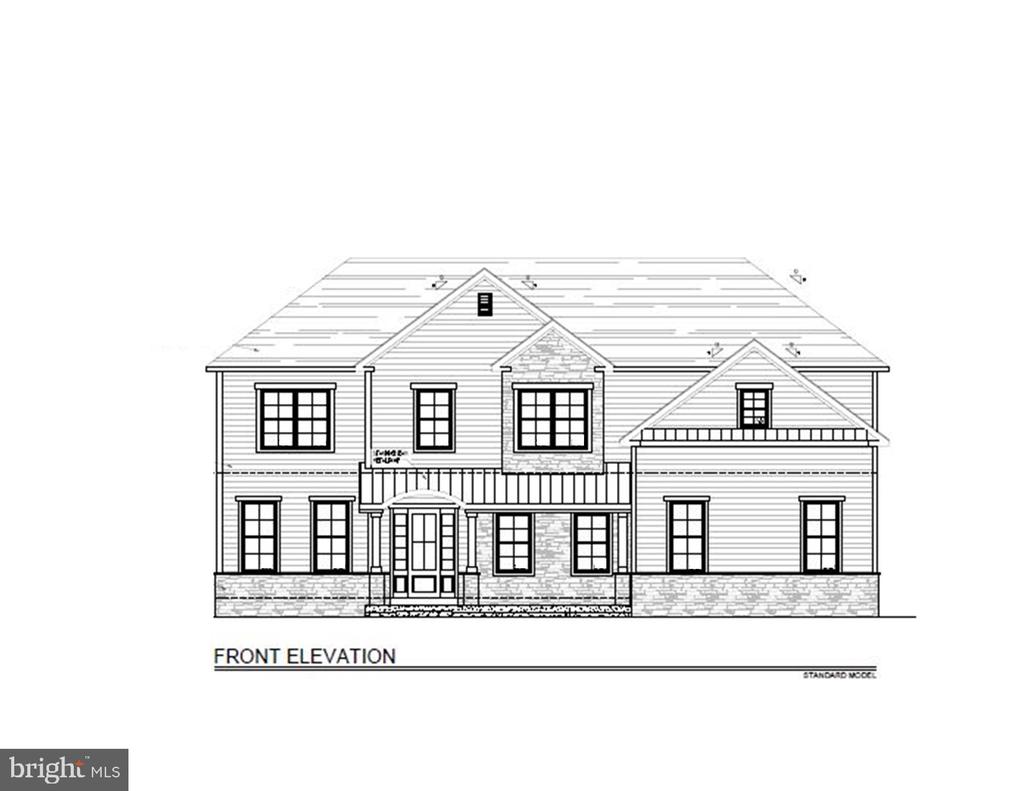 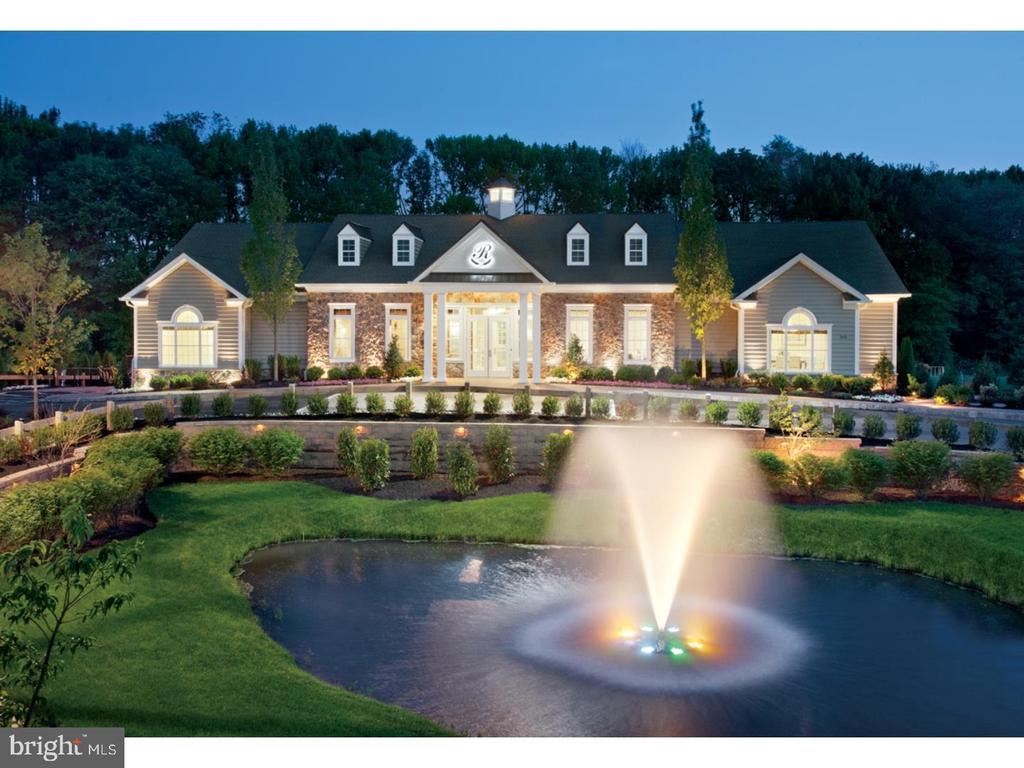 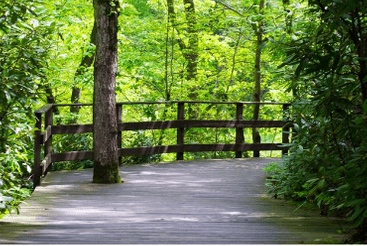 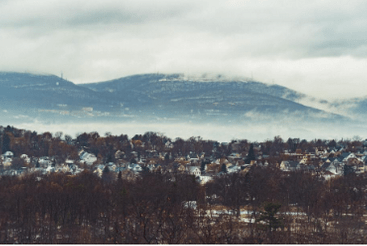 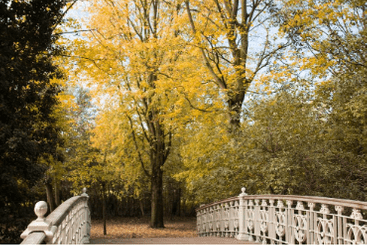 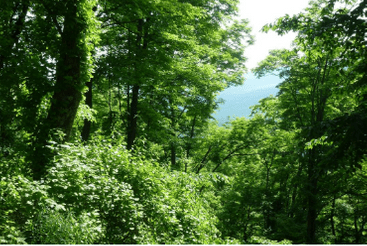