You found the right website if you are searching for homes for sale in Upper Darby, PA. Our website has EVERY Upper Darby home for sale in Pennsylvania listed with Bright MLS.

Upper Darby is a township located in Delaware County, Pennsylvania, just bordering West Philadelphia.  The region was settled by pioneers from New Sweden in 1653.  It remained a fairly rural area until 1736 when it became incorporated as Upper Darby.  Due to its abundant natural resources, Upper Darby became a prime location for mills and trade via its many creeks and rivers.  Upper Darby was known during the Revolutionary War as a community active in the antislavery movement and it served as a rest stop along the Underground Railroad.

Upper Darby is considered one of the most populous towns in Pennsylvania.  Its proximity to Philadelphia makes it an easy commute for those who work in the city but want to live in a quaint community.  Residents and visitors of the area are greeted with tree-lined streets, a bustling downtown district and the convenience of being in a suburban atmosphere but close enough to the urban lifestyle that Philadelphia has to offer.

Homes in Upper Darby range from historical housing and country farmhouses to new construction homes situated in housing developments.  Homebuyers seeking affordable houses can find them in Upper Darby.  With a variety of housing styles and sizes, there’s sure to be a home that fits within every budget.

Upper Darby is serviced by the SEPTA public transportation system.  Passengers can easily access the City of Philadelphia from the Market-Frankford Line located at 69th street.  There are also multiple trolley and bus lines that travel to Philadelphia and the surrounding areas.

If you are a Upper Darby, PA home buyer, our foremost goal is to provide you with exceptional customer service. Our goals are to help you purchase the right home, make sure you don’t miss out on any homes that meet your needs, and make sure you don’t pay too much for your next home. Please utilize our Upper Darby, Pennsylvania real estate expertise to make your home search and buying experience as stress free and rewarding for you and your family as possible.

If you're considering selling your Upper Darby, Pennsylvania home, we utilize the latest, cutting-edge, real estate marketing tools to expose your property to the widest range of potential buyers. We are here to get your house aggressively marketed to sell as quickly as possible and for the best price! Our goals are to help you get your Upper Darby, PA home sold, put you in the strongest negotiating position as possible, and to make it easier for you and reduce surprises.

Get Your Upper Darby Home Value 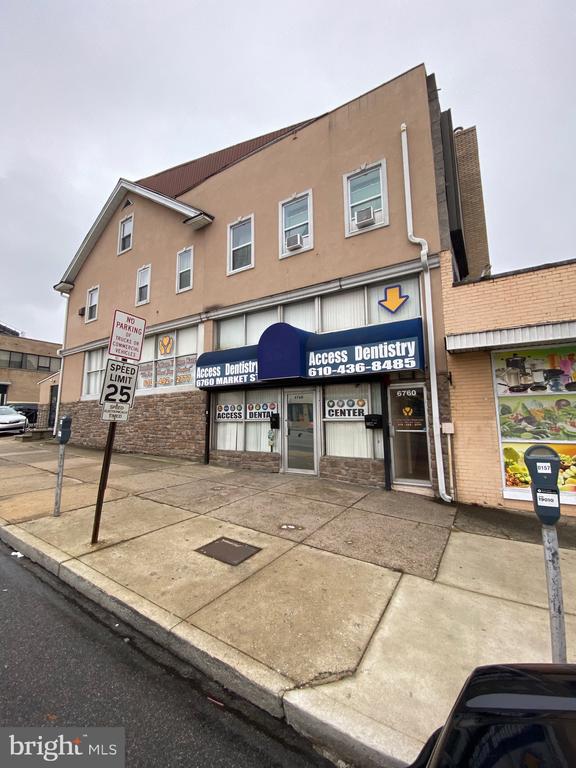 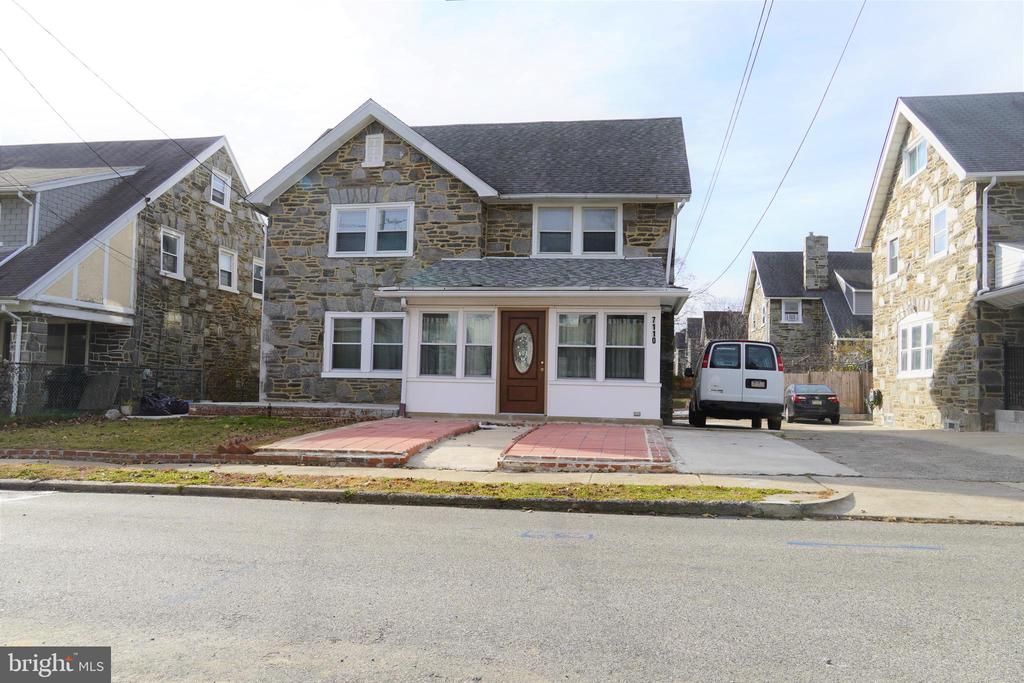 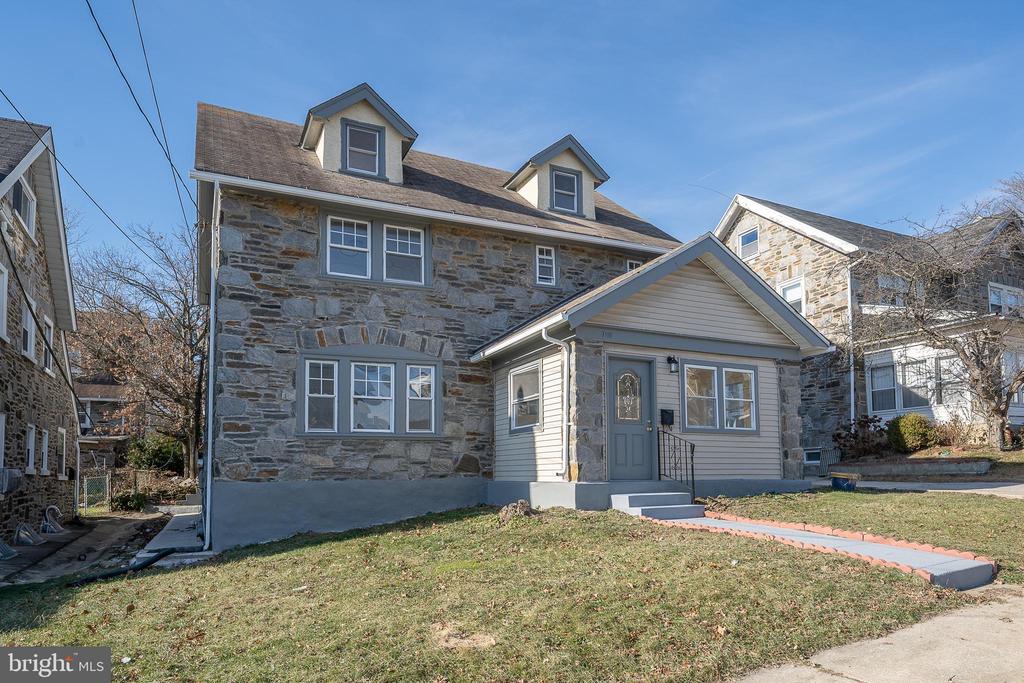 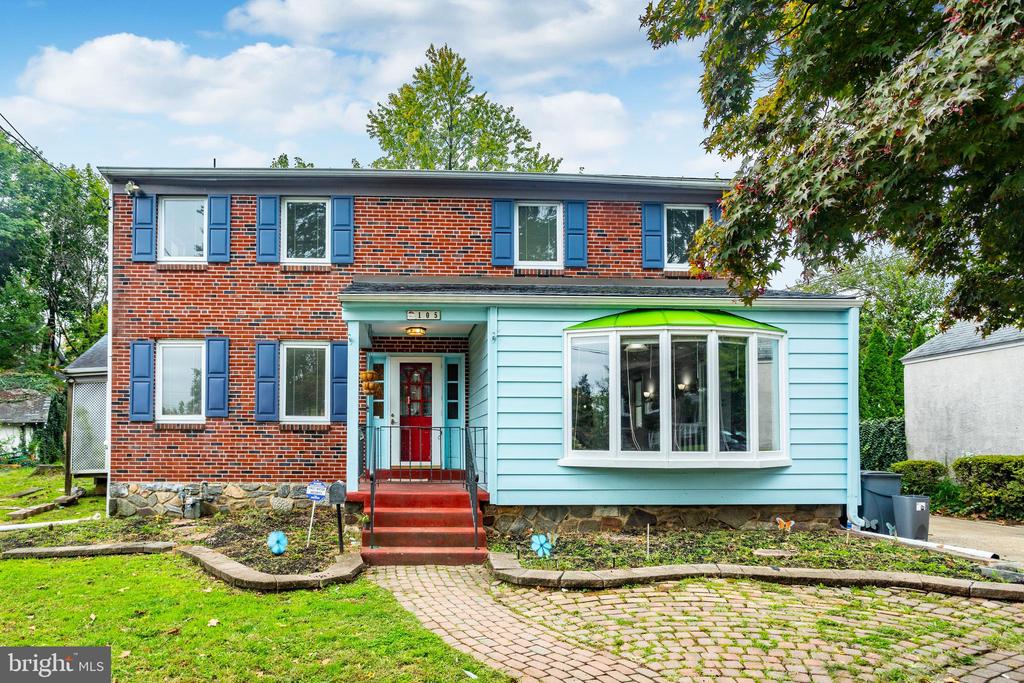 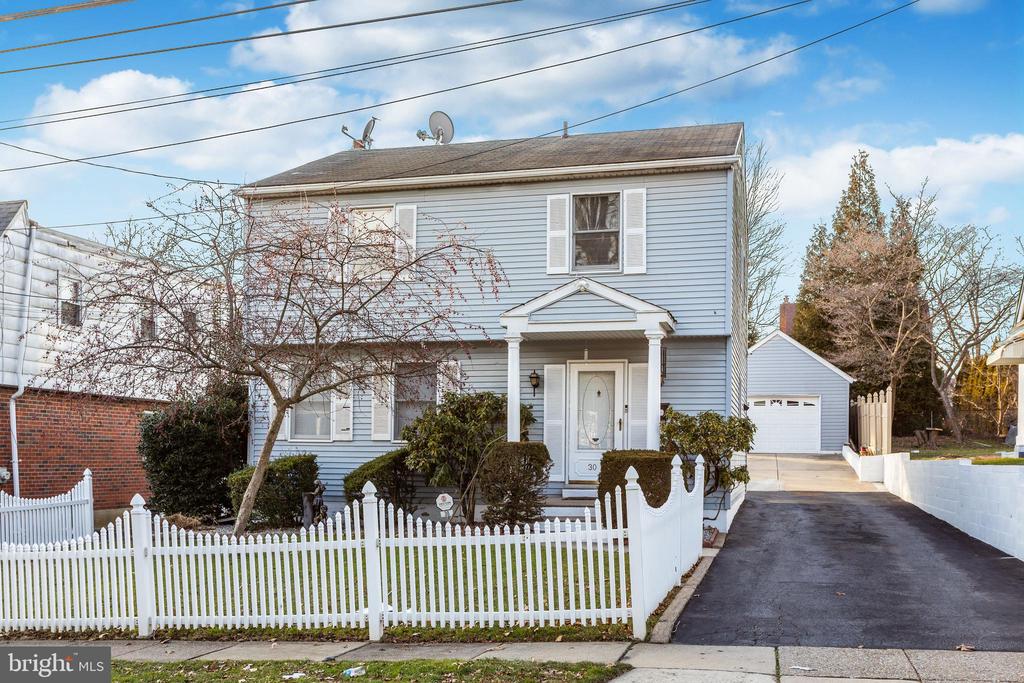 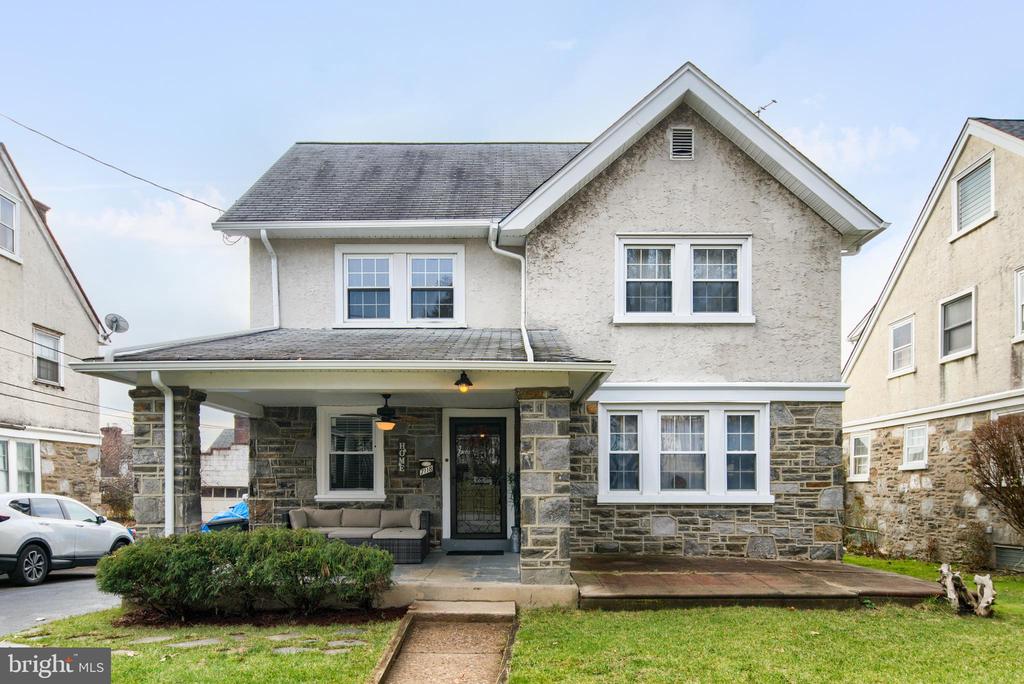 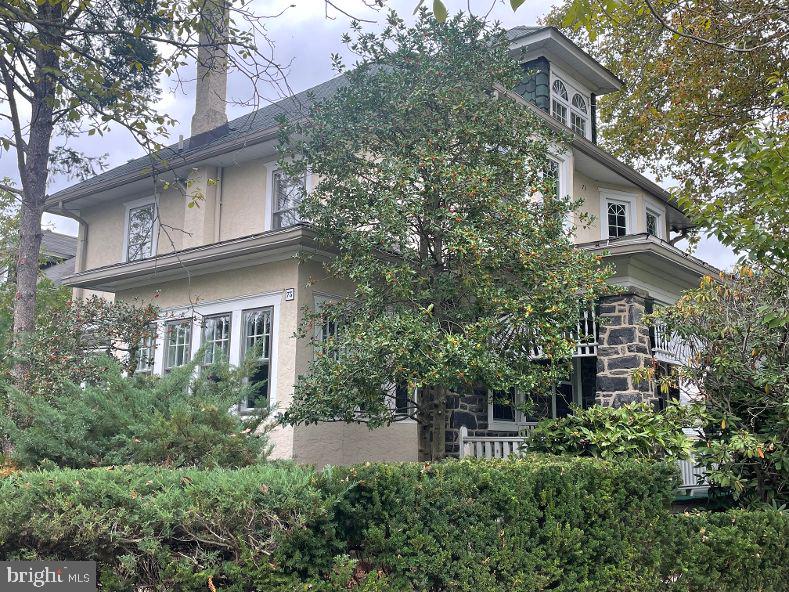 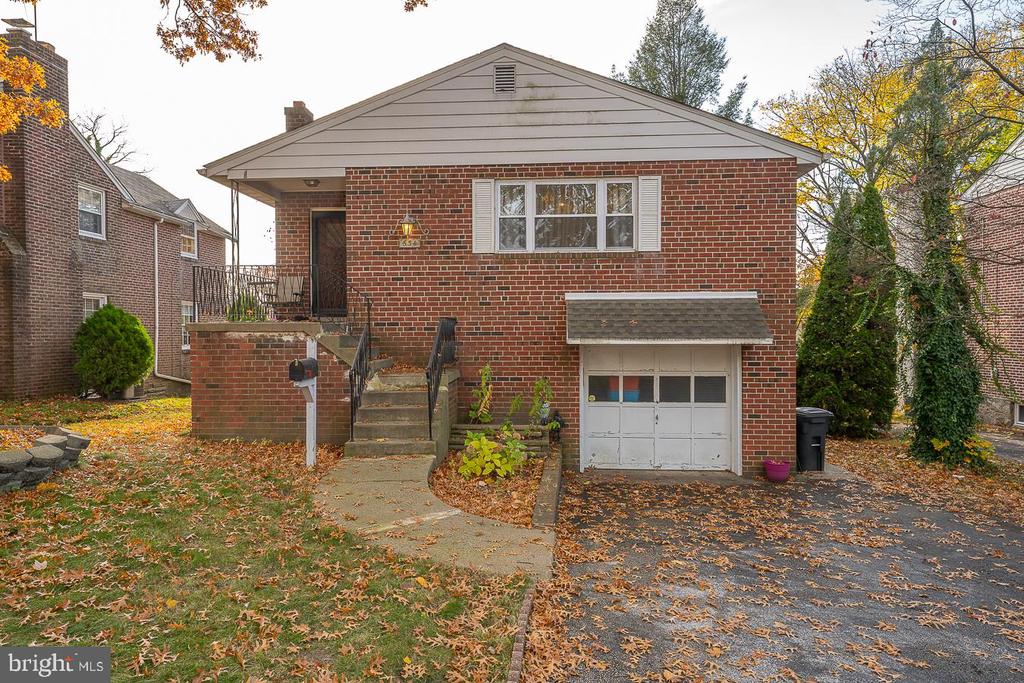 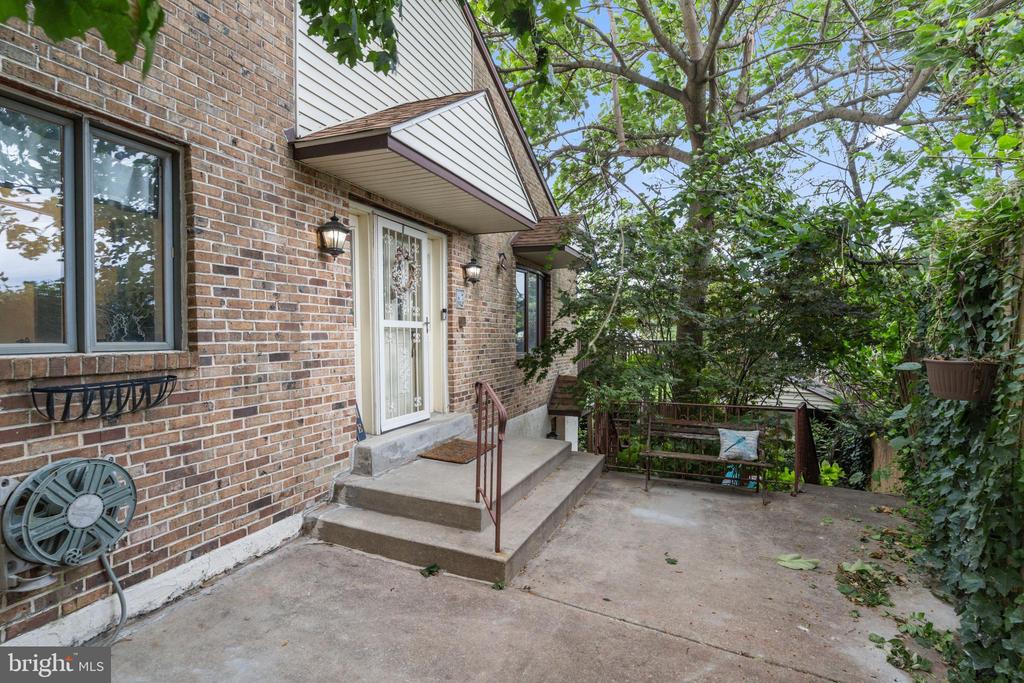 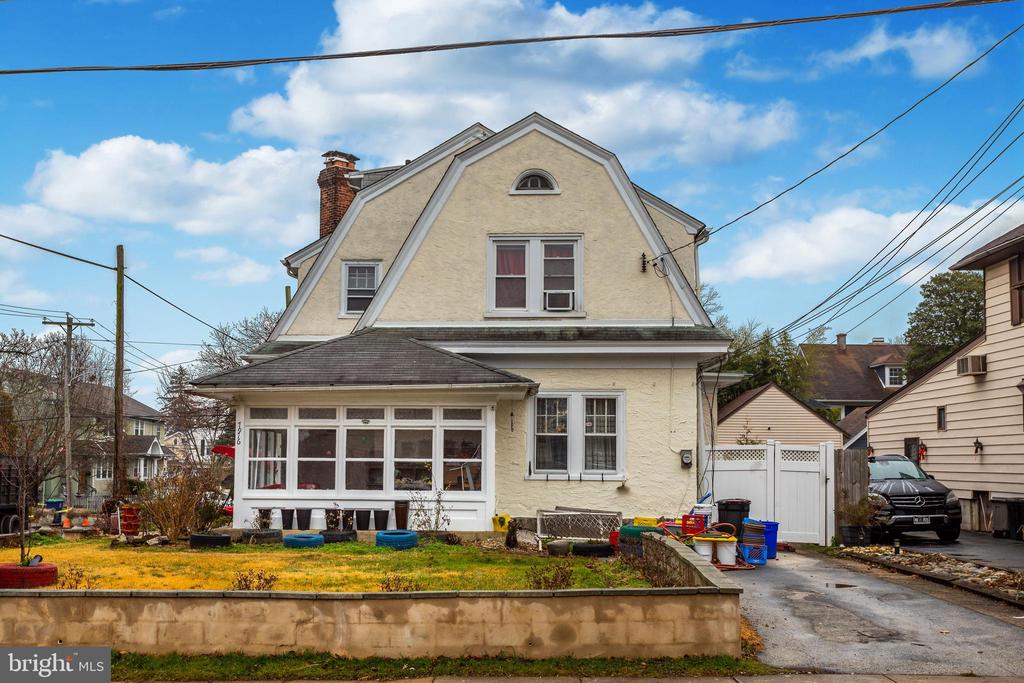 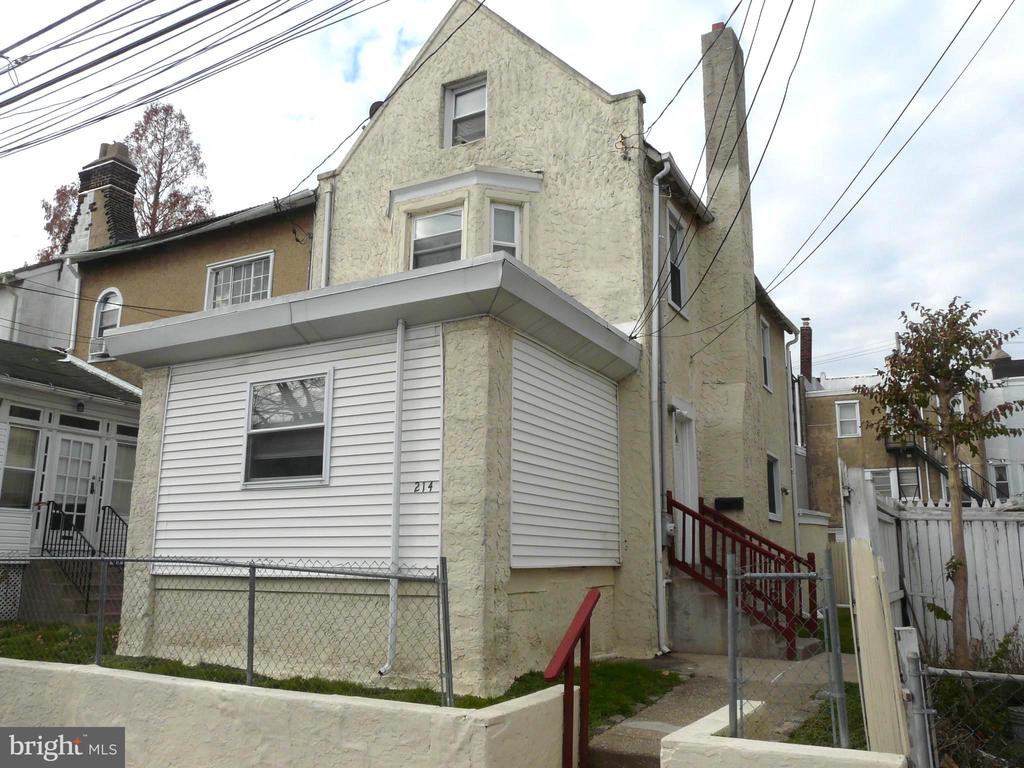