You found the right website if you are searching for homes for sale in Mount Holly, NJ. Our website has EVERY Mount Holly home for sale in New Jersey listed with Bright MLS.

Mount Holly is a township in Burlington County, New Jersey, United States. It is the county seat of Burlington County as well as an eastern suburb of Philadelphia. Mount Holly also gives its name to the National Weather Service’s Weather Forecast Office for the Philadelphia metropolitan area, though the office is actually located in adjacent Westampton. What is now Mount Holly was originally formed as Northampton on November 6, 1688. Northampton was incorporated as one of New Jersey’s first 104 townships by an act of the New Jersey Legislature on February 21, 1798. The township was renamed Mount Holly as of November 6, 1931, based on the results of a referendum held three days earlier. The township was named for hills covered with holly trees. Some areas of today’s Mount Holly were known as Bridgetown.

The first European settlement in what is now Mount Holly began in 1677, when Walter Reeves acquired land from the Lenape (Delaware) Native Americans living in the area. He constructed a dam on Rancocas Creek to channel water through a raceway to power a grist mill and saw mill. Edward Gaskill and his sons hand dug the mill race on their property between 1720 and 1723. After the mills were established, more settlers were attracted to the area and built houses and commercial buildings on High, Church, White, Mill, and Pine streets, including the Shinn Curtis Log House (1712). By 1800, over 250 dwellings had been built.

Today no mills remain on the raceway, which still flows in its original course from the Rancocas just above the dam. The raceway proved a way for herring to make their way above the dam and was the scene of an annual fish run in the spring which provided fresh herring for slating and eating. The former mill land has been preserved as the Mill Dam Park. It marks the importance of mills to the early settlements.

On December 17, 1776, Colonel Samuel Griffin of the Continental Army crossed the Delaware River with 600 men — mostly untrained men and boys, and with little equipment — and marched to Mount Holly, where he set up a few “3-pounder” artillery pieces on Iron Works Hill. Hessian commanders von Block and Carl von Donop, were told that there were 3,000 American troops at Mount Holly.

After George Washington crossed the Delaware River on December 25, 1776, the fact that thousands of Hessian troops had been drawn to Mount Holly aided in the Continental Army’s success in the Battle of Trenton the next day, a surprising American victory that helped turn the Army’s fading morale after the disastrous defeat at the Battle of Fort Washington just weeks before and the ignominious retreat through New Jersey.

The 1793 state legislature approved the relocation of the Burlington County seat from Burlington City to Mount Holly, which was approved by voters in a 1796 referendum. Several important municipal buildings were constructed, including the courthouse in 1796 and the county prison built circa 1819. The Burlington County Prison was designed by Robert Mills, a nationally known architect who designed the Washington Monument. The town has numerous 18th and 19th-century buildings, most of which are included in the Mount Holly Historic District; it is listed in the New Jersey and National Register of Historic Places. Commercial buildings were constructed primarily along High Street.

A trolley station was built in 1904 for the passengers making connections to Burlington City and Moorestown. New municipal buildings were constructed during the 20th century, including the Town Hall on Washington Street (1930) and the U.S. Post Office (1935) located across the street (1935), both federally funded and constructed as Works Progress Administration projects under President Franklin D. Roosevelt during the Great Depression.

In the late 1950s, Mount Holly began to have economic difficulties due to industrial restructuring and the loss of working-class jobs. In the post-World War II period, numerous blue collar, family wage jobs disappeared as the community’s traditional employers, the mills and dye factories, were shut down. At first these job losses were offset in part by gains at the nearby military bases, Fort Dix and McGuire Air Force Base, especially during the Vietnam War. In 1970, the residential vacancy rate in Mount Holly was 4.3%.

By 1980, however, the vacancy rate had climbed to 8.7% as a result of the nearby military installations’ downsizing after the end of the Vietnam War. During this same period, 1970–1980, shopping malls proliferated in the suburban Philadelphia area, and retail business in Mount Holly suffered.

For ninth through twelfth grades, public school students attend the Rancocas Valley Regional High School, a comprehensive regional public high school based in Mount Holly that serves students from five communities encompassing an area of 40 square miles (100 km2) that also includes the communities of Eastampton Township, Hainesport Township, Lumberton Township and Westampton Township. As of the 2014-15 school year, the high school had an enrollment of 2,077 students and 110.0 classroom teachers (on an FTE basis), for a student–teacher ratio of 18.9:1. The school is located in Mount Holly Township and is part of the Rancocas Valley Regional High School District.

Students from Mount Holly Township, and from all of Burlington County, are eligible to attend the Burlington County Institute of Technology, a countywide public school district that serves the vocational and technical education needs of students at the high school and post-secondary level at its campuses in Medford and Westampton Township.

Mount Holly is accessible at exit 5 of the New Jersey Turnpike and exit 47 of Interstate 295 via CR 541.

NJ Transit provides bus service to Philadelphia on routes 317 (from Asbury Park) and 409/417/418 (from Trenton), with local service available on the 413 route between Camden and Burlington.

If you are a Mount Holly, NJ home buyer, our foremost goal is to provide you with exceptional customer service. Our goals are to help you purchase the right home, make sure you don’t miss out on any homes that meet your needs, and make sure you don’t pay too much for your next home. Please utilize our Mount Holly, New Jersey real estate expertise to make your home search and buying experience as stress free and rewarding for you and your family as possible.

If you're considering selling your Mount Holly, New Jersey home, we utilize the latest, cutting-edge, real estate marketing tools to expose your property to the widest range of potential buyers. We are here to get your house aggressively marketed to sell as quickly as possible and for the best price! Our goals are to help you get your Mount Holly, NJ home sold, put you in the strongest negotiating position as possible, and to make it easier for you and reduce surprises.

Get Your Mount Holly Home Value 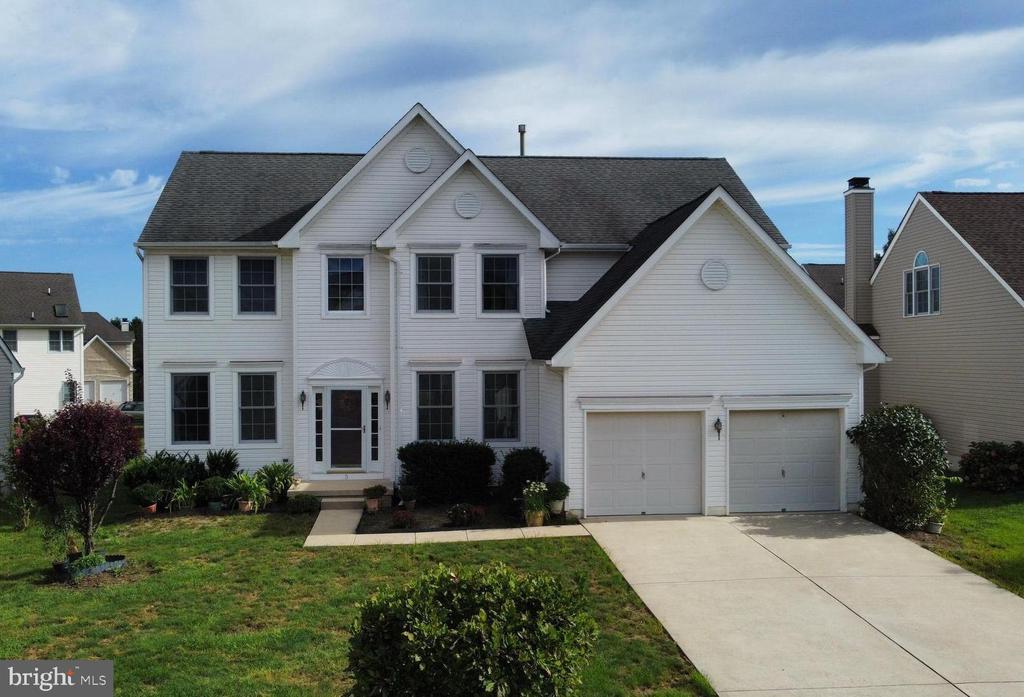 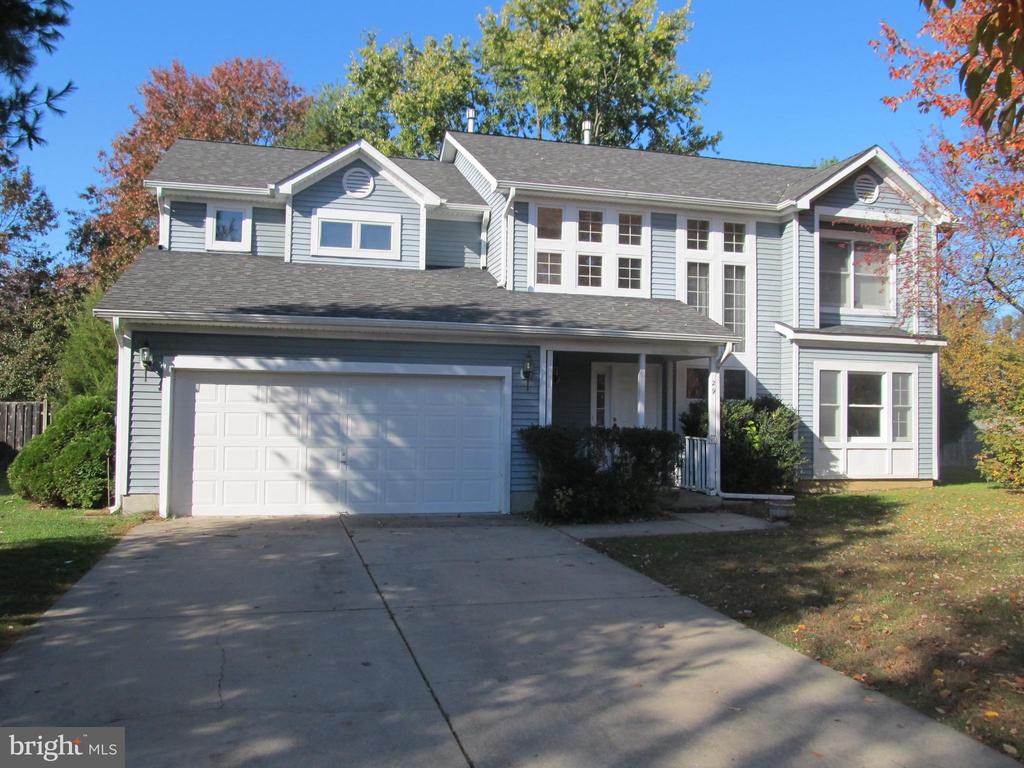 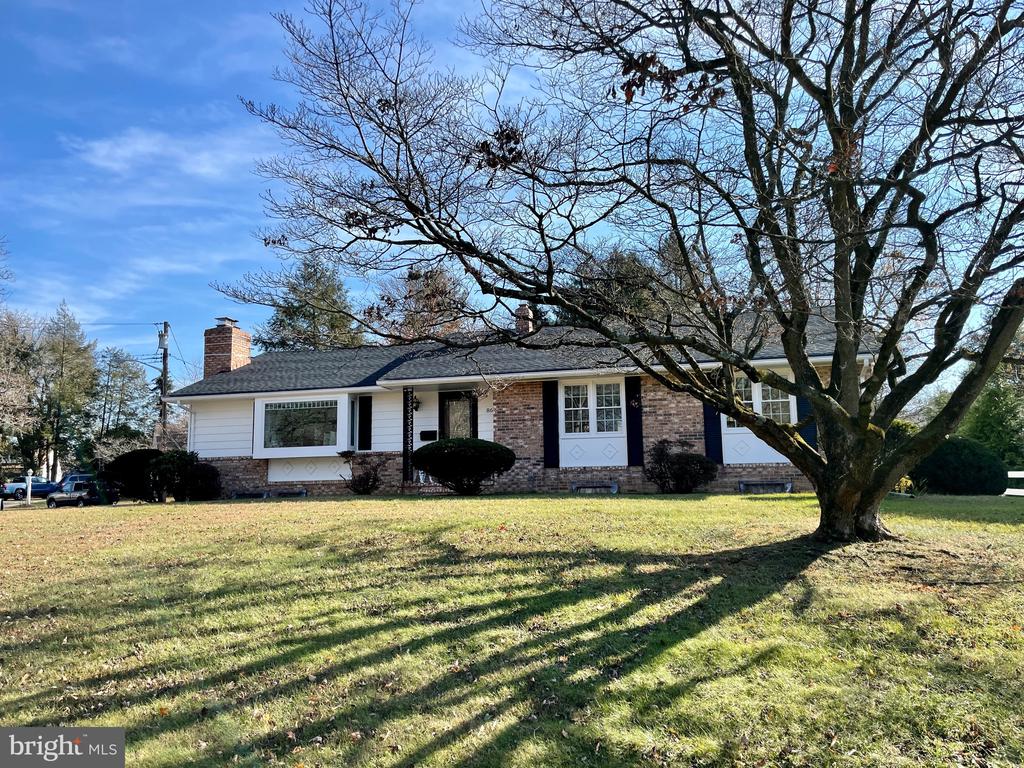 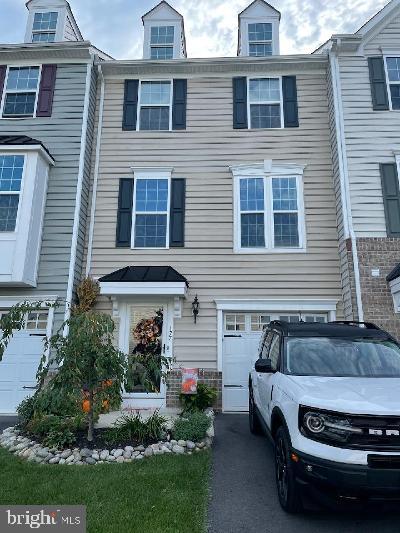 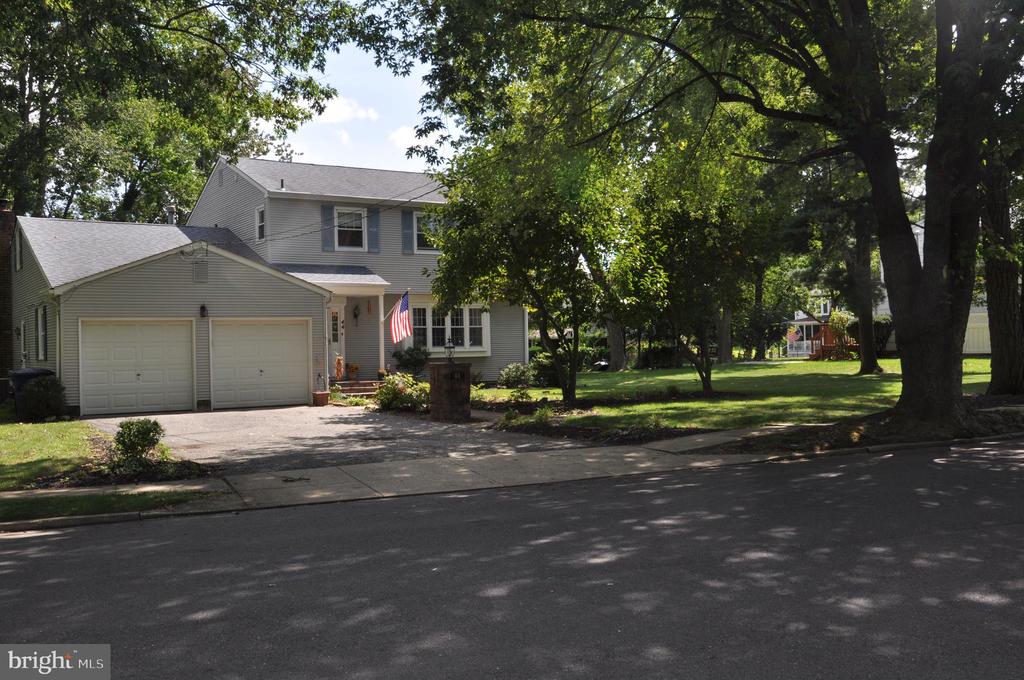 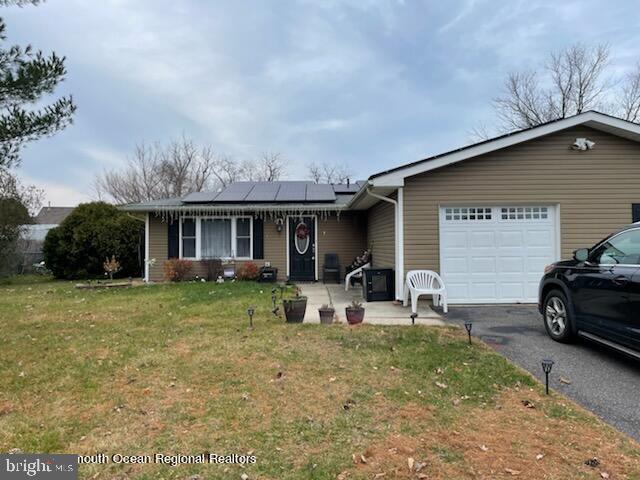 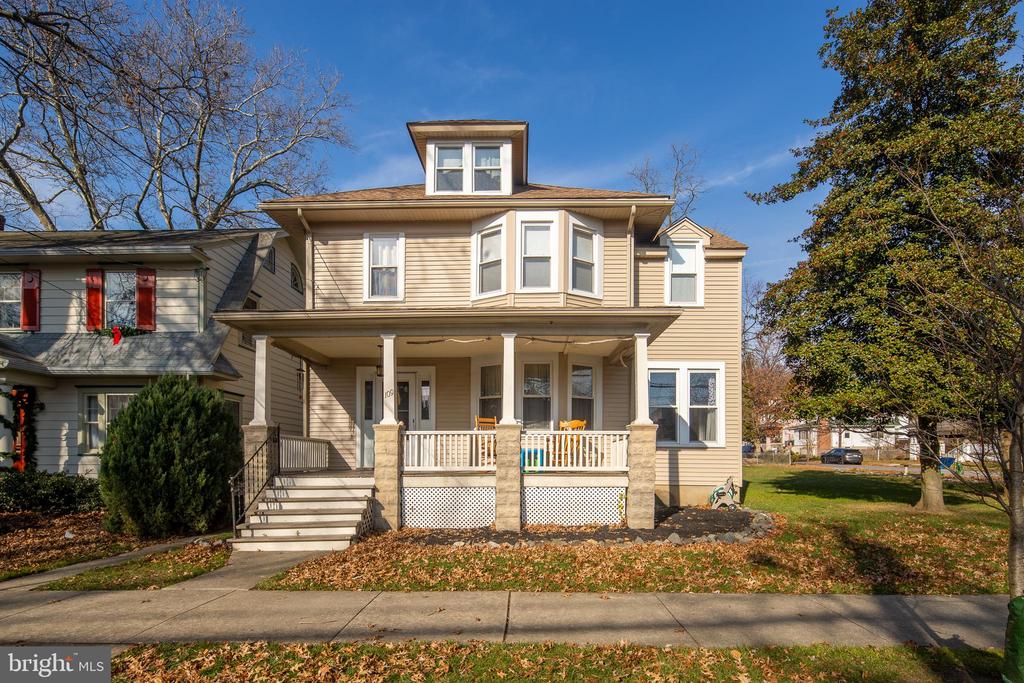 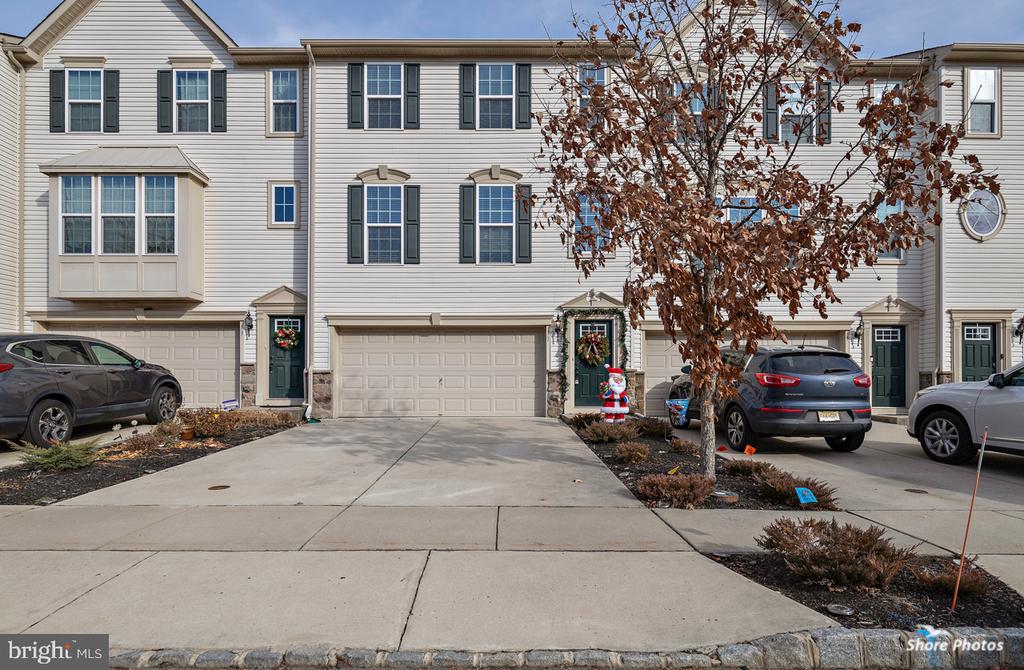 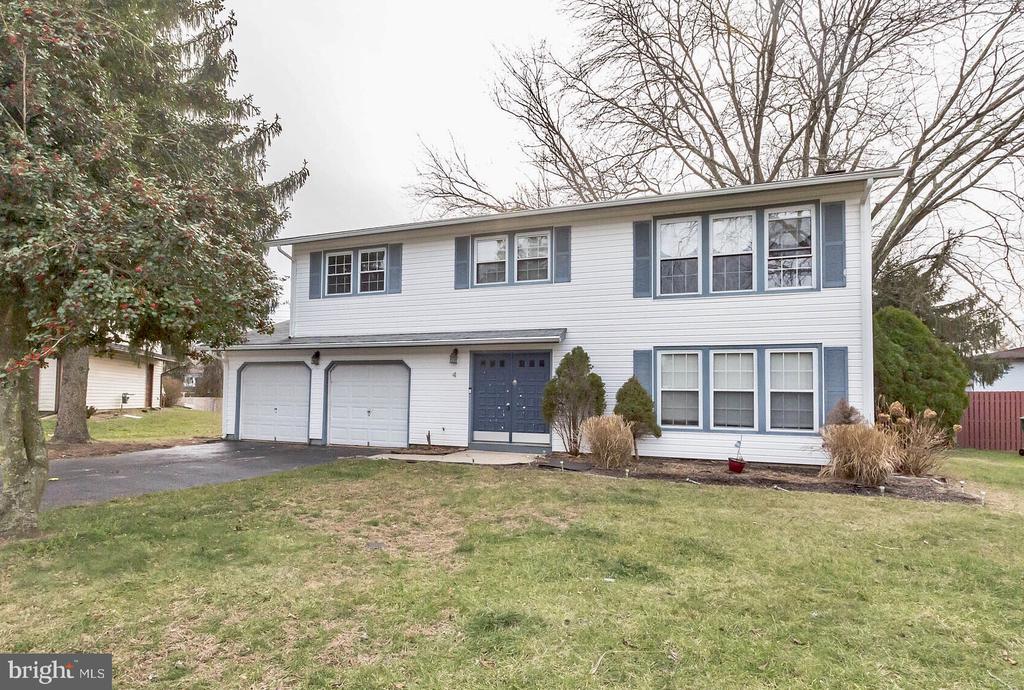 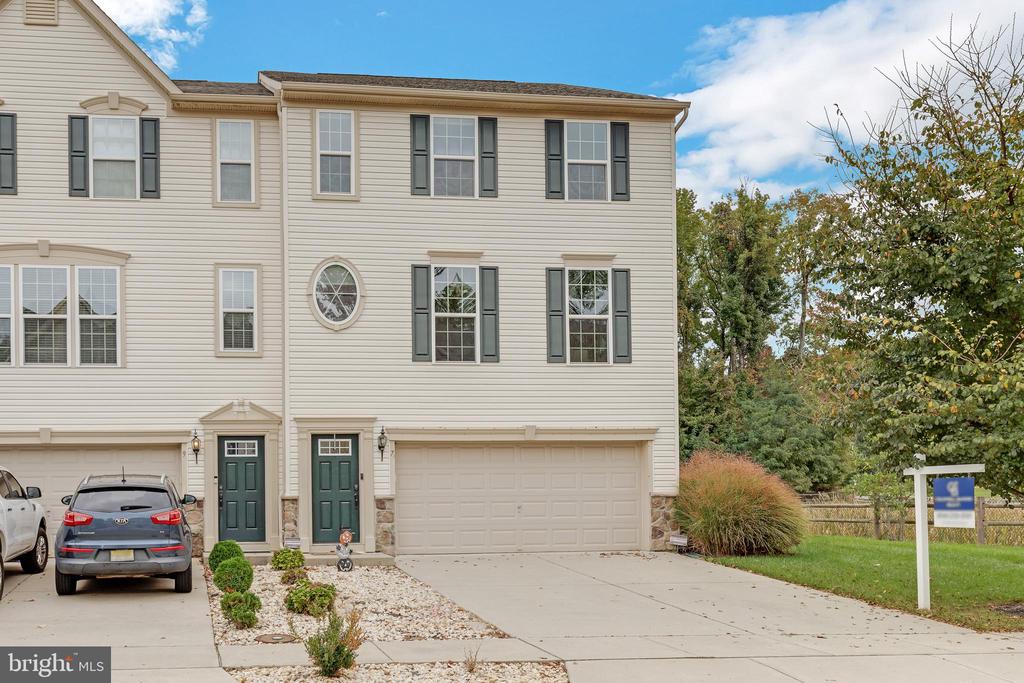 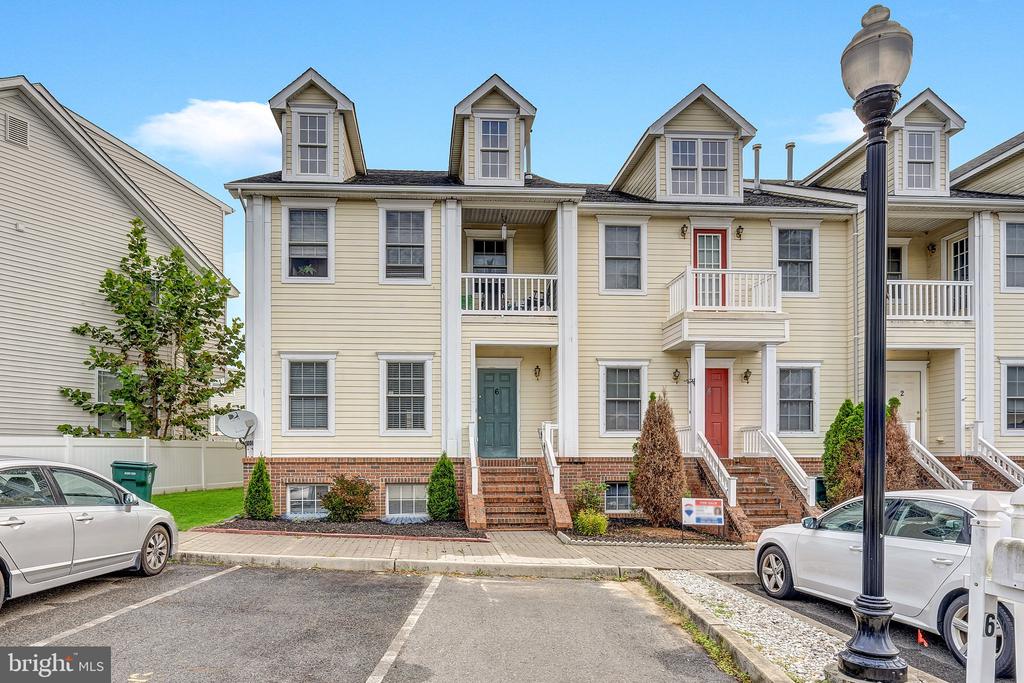 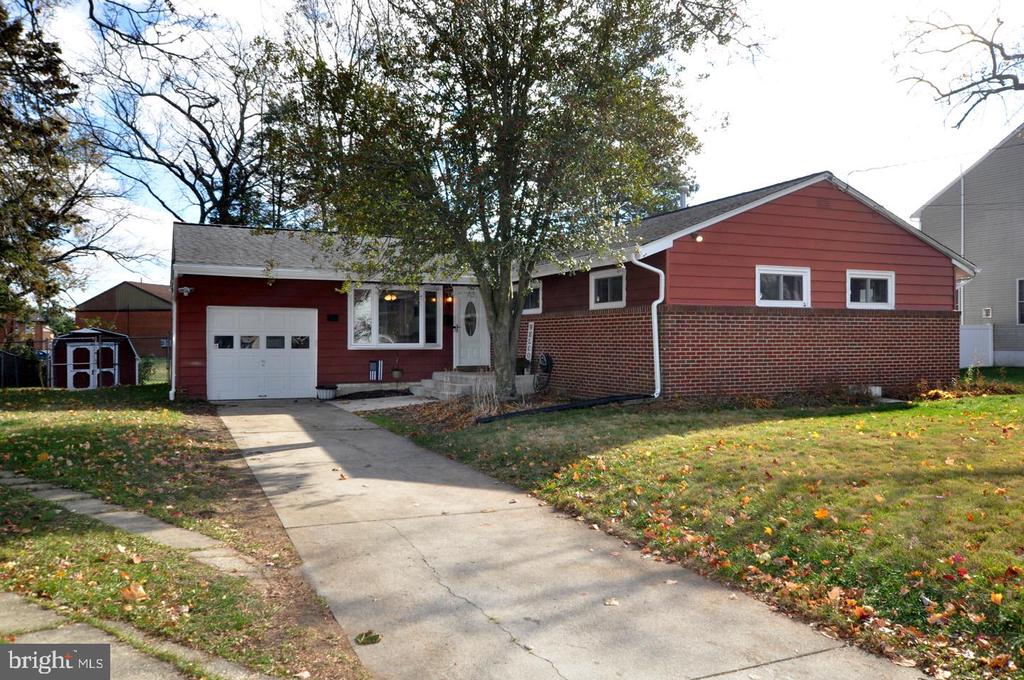