You found the right website if you are searching for homes for sale in Marlton, NJ. Our website has EVERY Marlton home for sale in New Jersey listed with Bright MLS.

Marlton is an unincorporated community and census-designated place (CDP) located within Evesham Township, in Burlington County, New Jersey, United States. As of the 2010 United States Census, Marlton’s population was 10,133.

Marlton was founded by Welsh and English farmers beginning in 1676. The name Marlton first appeared in the early 19th century. The name is derived from marl clay, which is commonly found in the local soil. The discovery of the marl content helped local business and farmers, and caused the first “building boom”, occurring in the 1830s and 1840s. Marl continued to be excavated in Marlton until 1930, when the pits were shut down. The marl was sold locally, and shipped directly, by rail to Burlington City, Philadelphia, Pennsylvania, and Atlantic City, for reshipping as an alternate for green manure, water treatment amendment, and semi-flowable fill.

The 406 route provides bus service to and from Philadelphia.

The Marlton Circle was a traffic circle at the intersection of Route 70 and Route 73. In 2010, the circle was completely eliminated and replaced with a grade-separated interchange where Route 73 crosses over Route 70. The new traffic pattern was completed in late 2011.

The Philadelphia Marlton and Medford Railroad made multiple stops in Marlton from July 1881 to September 24, 1927.

If you are a Marlton, NJ home buyer, our foremost goal is to provide you with exceptional customer service. Our goals are to help you purchase the right home, make sure you don’t miss out on any homes that meet your needs, and make sure you don’t pay too much for your next home. Please utilize our Marlton, New Jersey real estate expertise to make your home search and buying experience as stress free and rewarding for you and your family as possible.

If you're considering selling your Marlton, New Jersey home, we utilize the latest, cutting-edge, real estate marketing tools to expose your property to the widest range of potential buyers. We are here to get your house aggressively marketed to sell as quickly as possible and for the best price! Our goals are to help you get your Marlton, NJ home sold, put you in the strongest negotiating position as possible, and to make it easier for you and reduce surprises.

Get Your Marlton Home Value 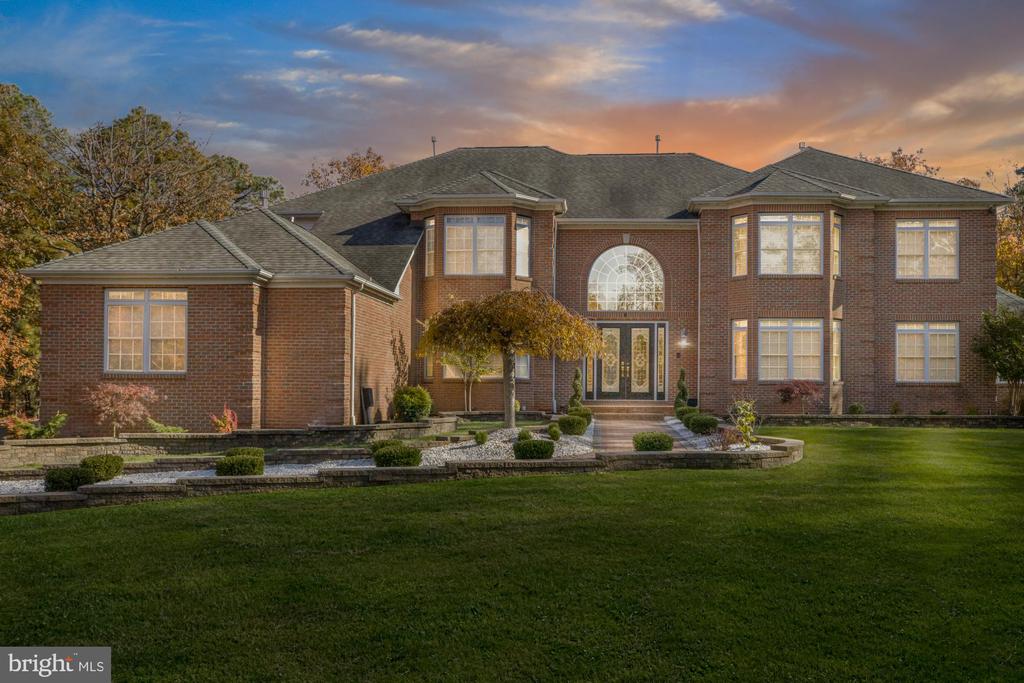 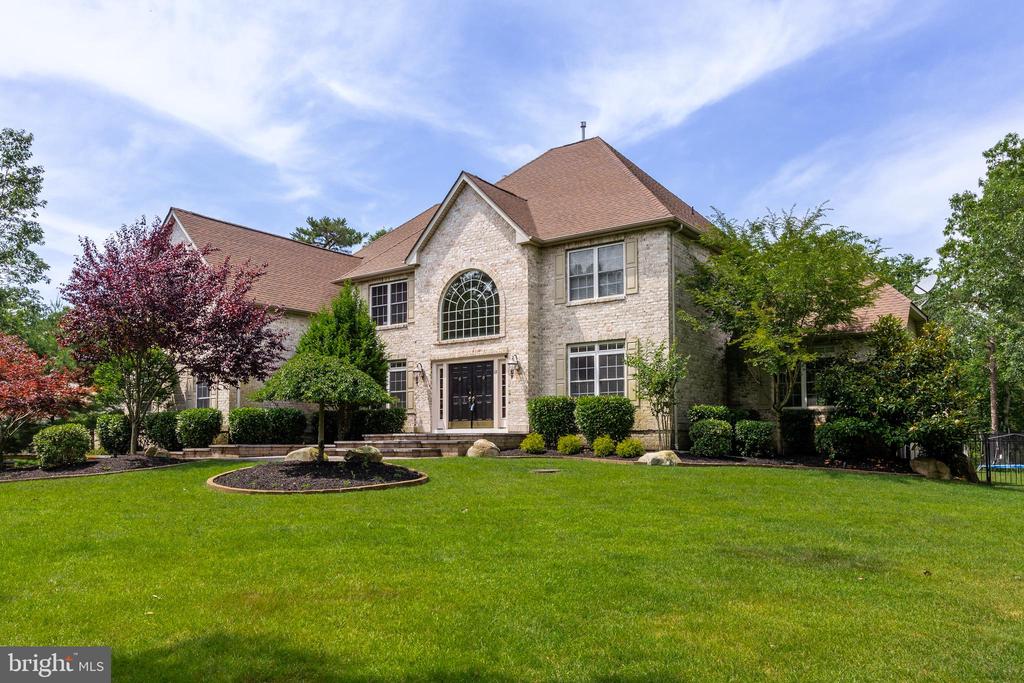 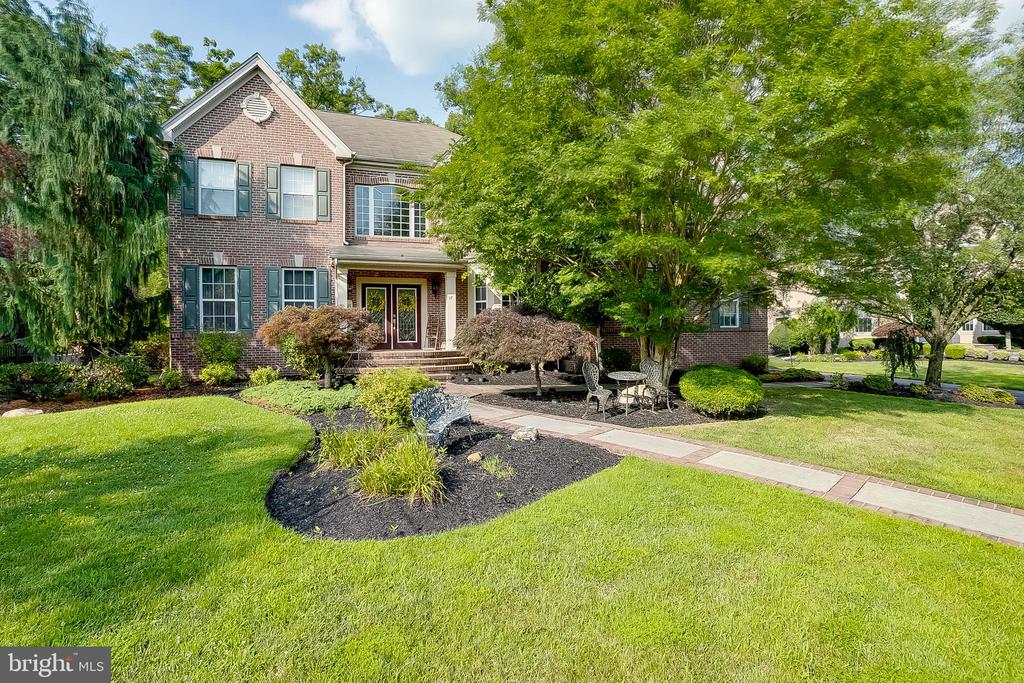 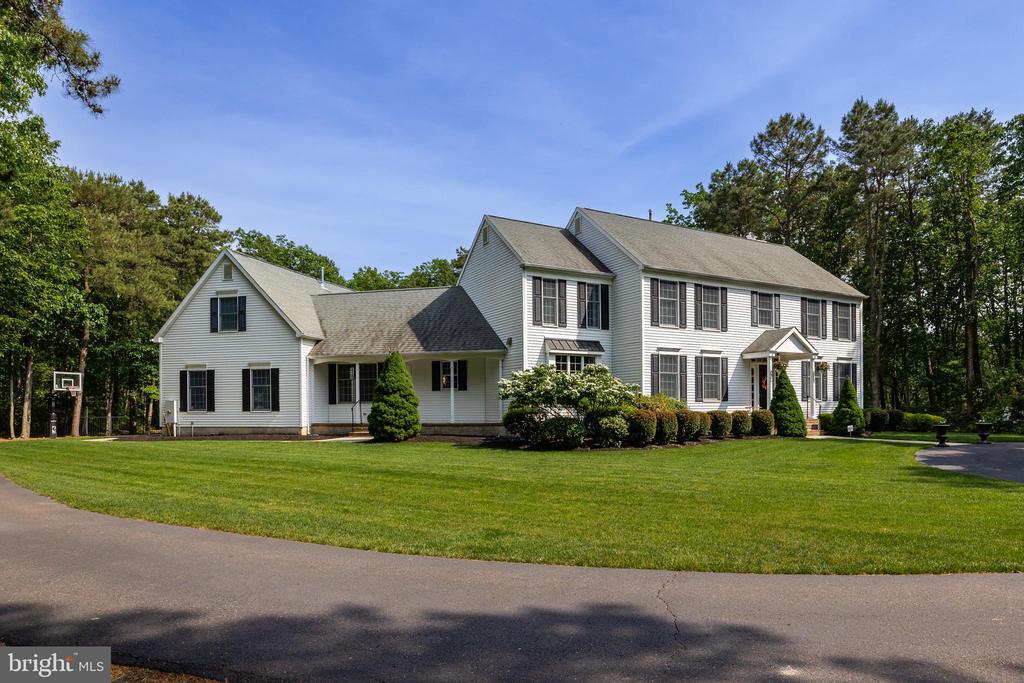