You found the right website if you are searching for homes for sale in Willingboro, NJ. Our website has EVERY Willingboro home for sale in New Jersey listed with Bright MLS.

Willingboro Township is a township in Burlington County, New Jersey, United States, with British roots going back to the 17th century. Abraham Levitt and Sons purchased and developed Willingboro land in the 1950s and 1960s as a planned community in their Levittown model.

Sociologist Herbert Gans’ 1967 book The Levittowners, which was about Willingboro, was the basis for a famous case study in American urban sociology. Willingboro later became a predominantly African American suburb.

Willingboro was one of the original nine divisions in the organization of Burlington County within West Jersey, and was originally formed as the “Constabulary of Wellingborrow” on November 6, 1688. At the time, it included present day Delanco Township, New Jersey. The original name of Wellingborough was after the community in England, which was the hometown of Thomas Ollive, who led the original settlers into what would become Willingboro Township. Other spellings were used at different times.

After the establishment of the United States and the State of New Jersey, the community was formally incorporated as “Willingborough Township”, one of New Jersey’s initial group of 104 townships, on February 21, 1798, by the New Jersey Legislature when it enacted “An Act incorporating the Inhabitants of Townships, designating their Powers, and regulating their Meetings”, P.L. 1798, p. 289. This makes Willingboro one of the oldest townships in the State.

Unincorporated communities, localities and place names located partially or completely within the township include Bortons Landing, Charleston and Cooperstown.

The Township of Willingboro is governed within the Faulkner Act, formally known as the Optional Municipal Charter Law, under the Council-Manager form of government (Plan E), enacted by direct petition and implemented as of January 1, 1962. The current Council-Manager form of government was adopted by referendum in November 1960 based on the recommendations of a Charter Study Commission. The elections for the first council to operate under the new Council-Manager form of government took place in November 1961, with the new council taking office as of January 1, 1962, under the new form. The five-member Township Council is elected in partisan elections to serve four-year terms in office on a staggered basis, with two or three seats coming up for election as part of the November general election during odd-numbered years. At a reorganization held during the first week of January after each election, the council selects a Mayor and Deputy Mayor from among its members.

In July 2017, the council selected Rebecca Perone from a list of three candidates nominated by the Democratic municipal committee to fill the seat that had been held by Christopher “Chris” Walker expiring in December 2019 until he resigned from his post as mayor in June 2017.

The Township Council appointed Chris Walker in October 2013 to fill the vacant seat of Ken Gordon, after a New Jersey Superior Court judge ruled that Gordon’s seat was vacant based on his having missed a series of council meetings. Eddie Campbell was named to fill Gordon’s former position as deputy mayor. Darvis Holley was appointed in April 2014 to fill the vacant seat of Jim Ayrer, who had resigned after serving on the council for 34 years.

If you are a Willingboro, NJ home buyer, our foremost goal is to provide you with exceptional customer service. Our goals are to help you purchase the right home, make sure you don’t miss out on any homes that meet your needs, and make sure you don’t pay too much for your next home. Please utilize our Willingboro, New Jersey real estate expertise to make your home search and buying experience as stress free and rewarding for you and your family as possible.

If you're considering selling your Willingboro, New Jersey home, we utilize the latest, cutting-edge, real estate marketing tools to expose your property to the widest range of potential buyers. We are here to get your house aggressively marketed to sell as quickly as possible and for the best price! Our goals are to help you get your Willingboro, NJ home sold, put you in the strongest negotiating position as possible, and to make it easier for you and reduce surprises.

Get Your Willingboro Home Value 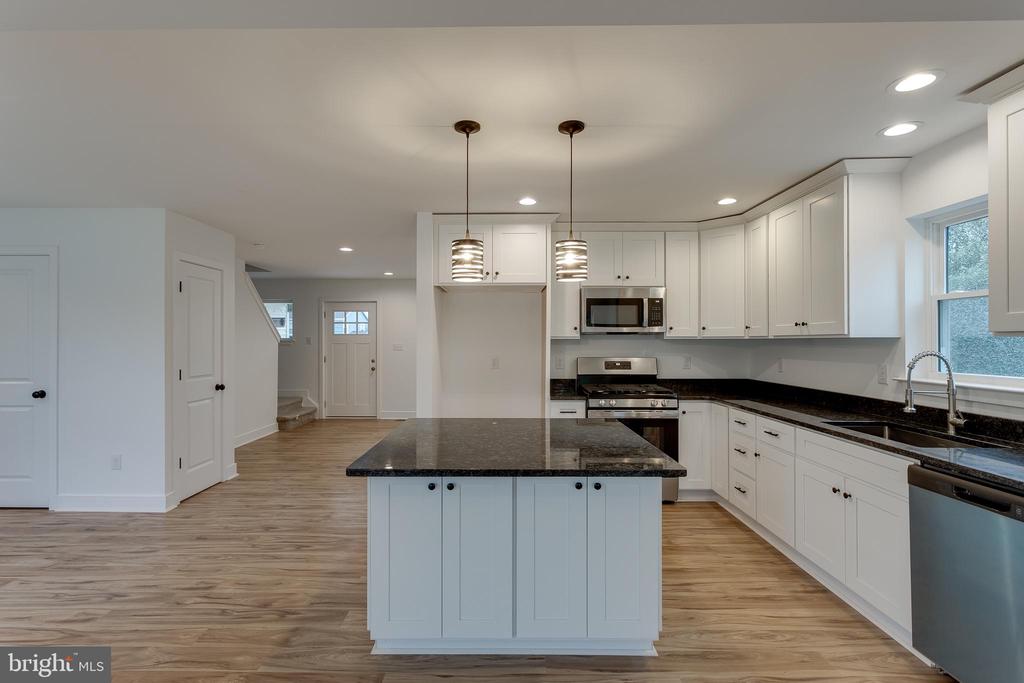 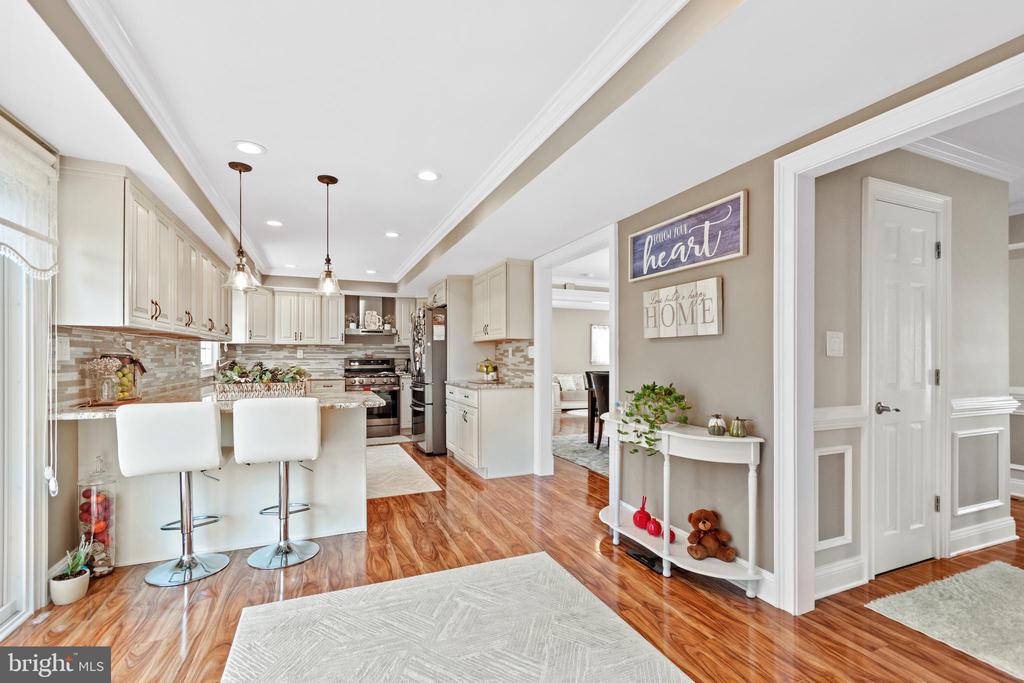