You found the right website if you are searching for homes for sale in Depford, NJ. Our website has EVERY Depford home for sale in New Jersey listed with Bright MLS.

Deptford is a suburb of Philadelphia, located on the eastern side of the Walt Whitman Bridge, one conduit which joins southern New Jersey with Philadelphia. It is located 10 miles (16 km) southeast of Philadelphia and 50 miles (80 km) northwest of Atlantic City.

Deptford Township is named after the English port of Deptford.

The Clement Oak in Deptford was the site of the first hot air balloon landing in North America, gathering that distinction when Jean-Pierre Blanchard completed his flight to Deptford from Philadelphia in 1793. During his flight, Blanchard carried a personal letter from George Washington to be delivered to the owner of whatever property Blanchard happened to land on, making the flight the first delivery of air mail in the United States as well.

Oak Valley (with a 2010 Census population of 3,483) is an unincorporated community and census-designated place (CDP) located within Deptford Township.

Deptford Township operates within the Faulkner Act, formally known as the Optional Municipal Charter Law, under the Council-Manager form of municipal government and is governed by a seven-member Township Council. Council members are elected on an at-large basis in partisan elections to serve four-year terms of office on a staggered basis, with either three or four seats coming up for election every other year. The council then selects a mayor and a deputy mayor to serve two-year terms from among its members during the reorganization meeting in January. The mayor and the deputy mayor can remain in those offices as long as they continue to be nominated by the council every two years and as long as they win their council elections every four years. The council also hires an independent manager to serve as the chief administrative official of the township. The Township Manager is Rob Hatalovsky.

If you are a Depford, NJ home buyer, our foremost goal is to provide you with exceptional customer service. Our goals are to help you purchase the right home, make sure you don’t miss out on any homes that meet your needs, and make sure you don’t pay too much for your next home. Please utilize our Depford, New Jersey real estate expertise to make your home search and buying experience as stress free and rewarding for you and your family as possible.

If you're considering selling your Depford, New Jersey home, we utilize the latest, cutting-edge, real estate marketing tools to expose your property to the widest range of potential buyers. We are here to get your house aggressively marketed to sell as quickly as possible and for the best price! Our goals are to help you get your Depford, NJ home sold, put you in the strongest negotiating position as possible, and to make it easier for you and reduce surprises.

Get Your Depford Home Value 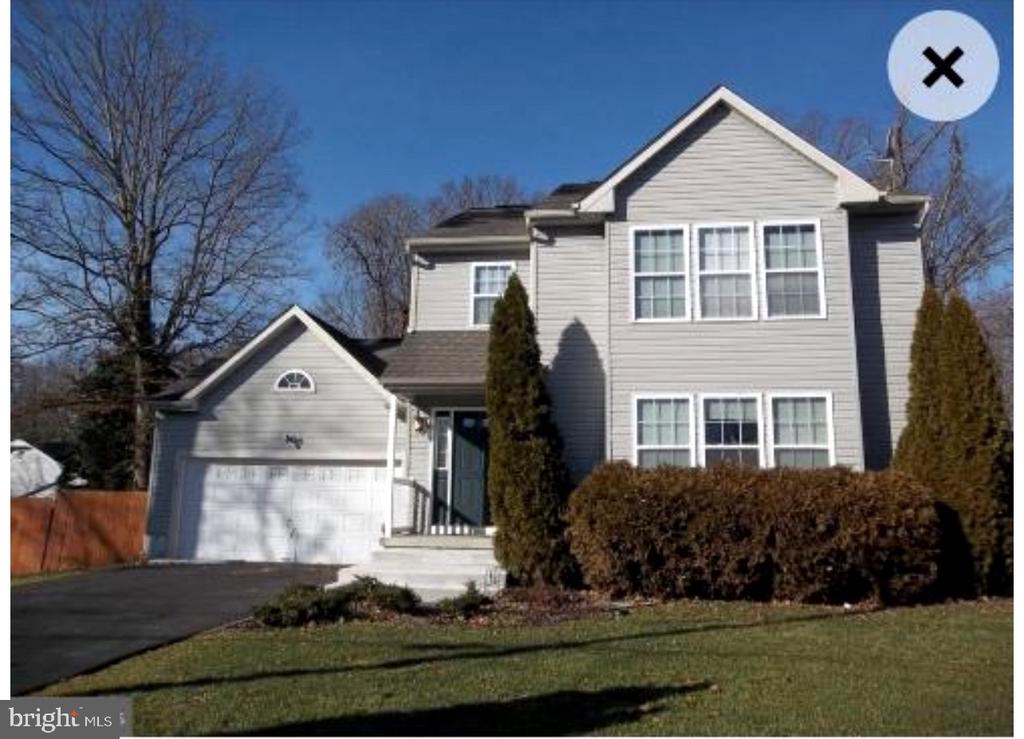 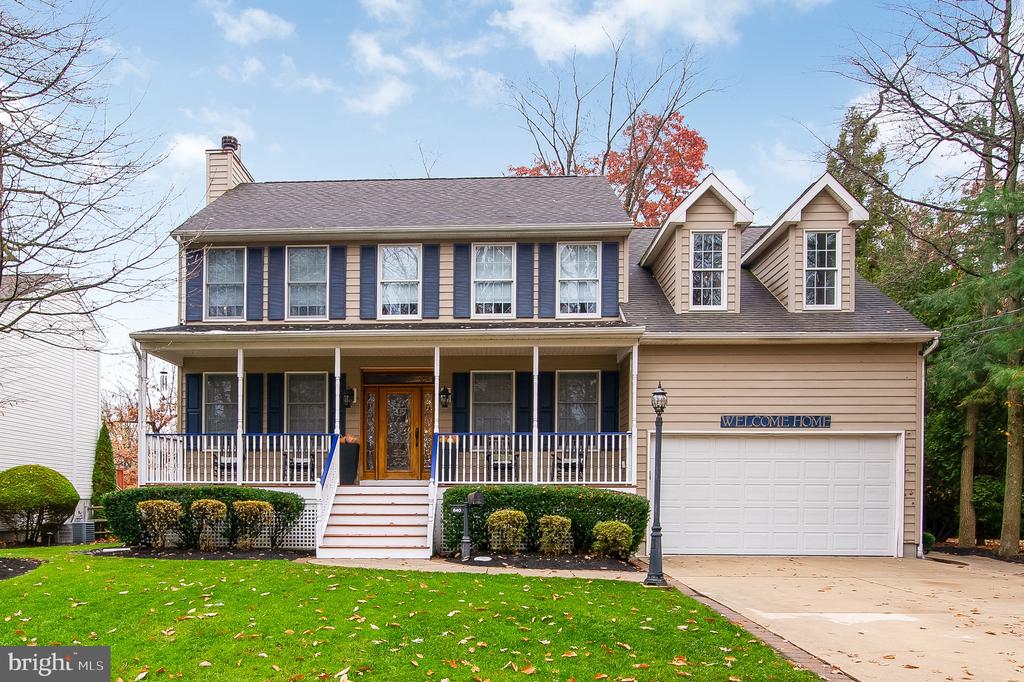 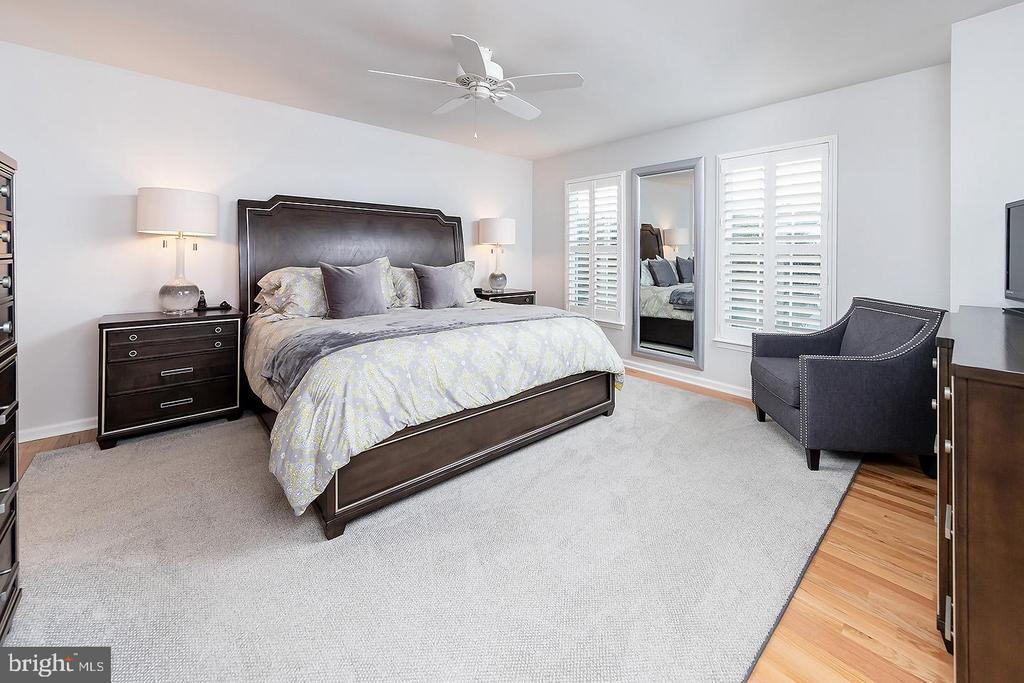 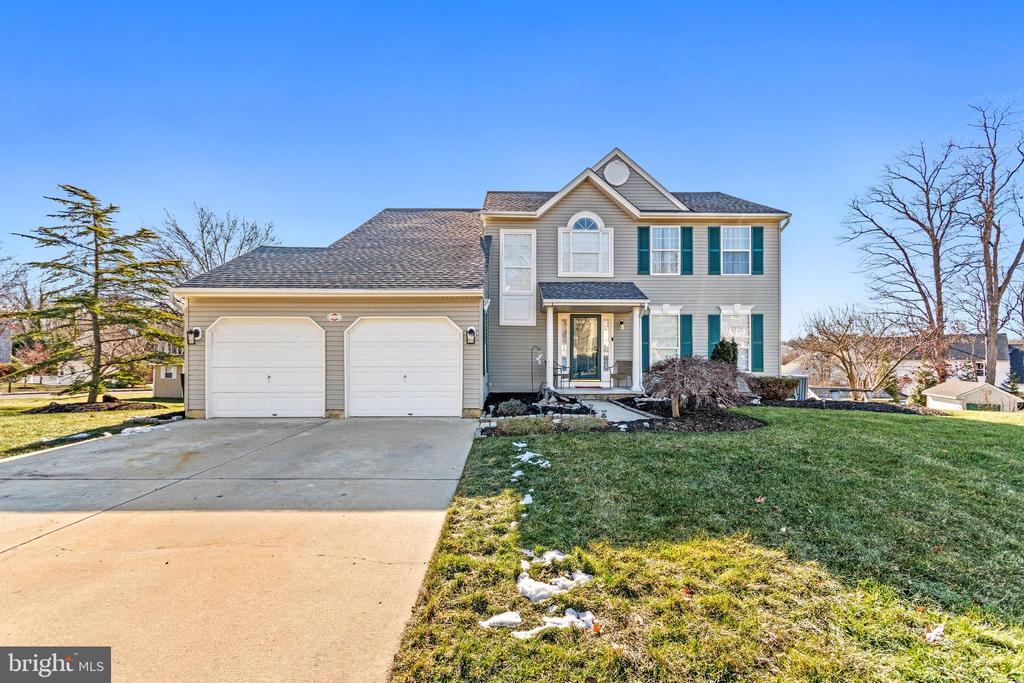 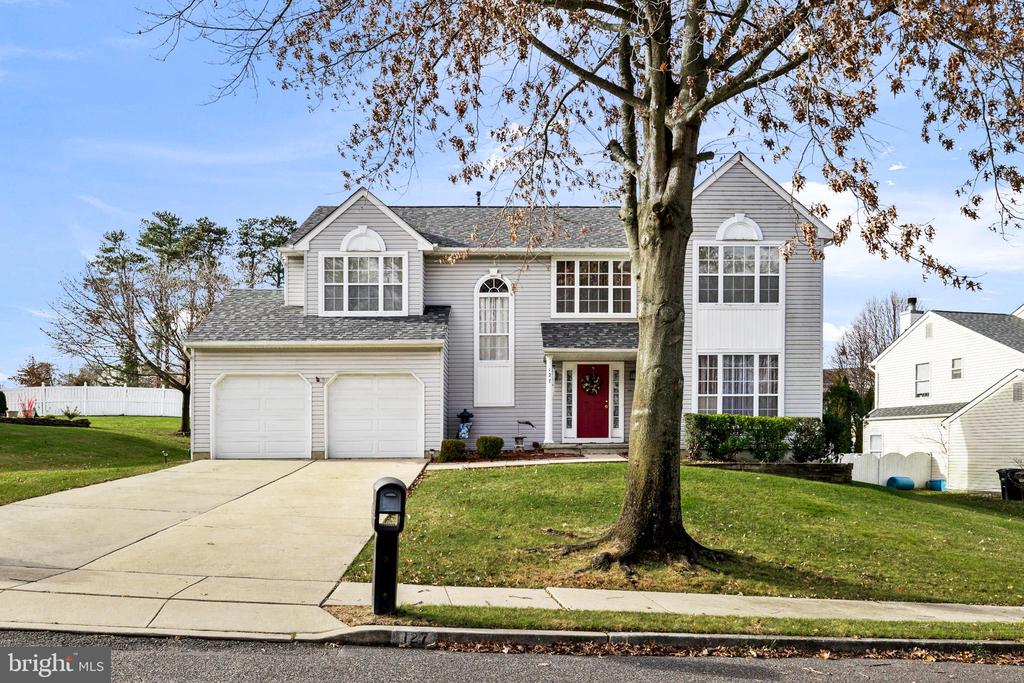 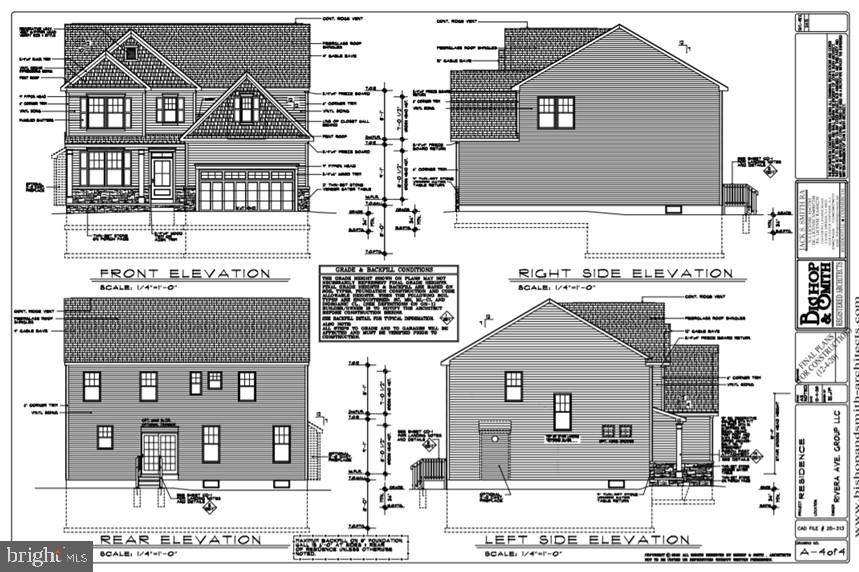 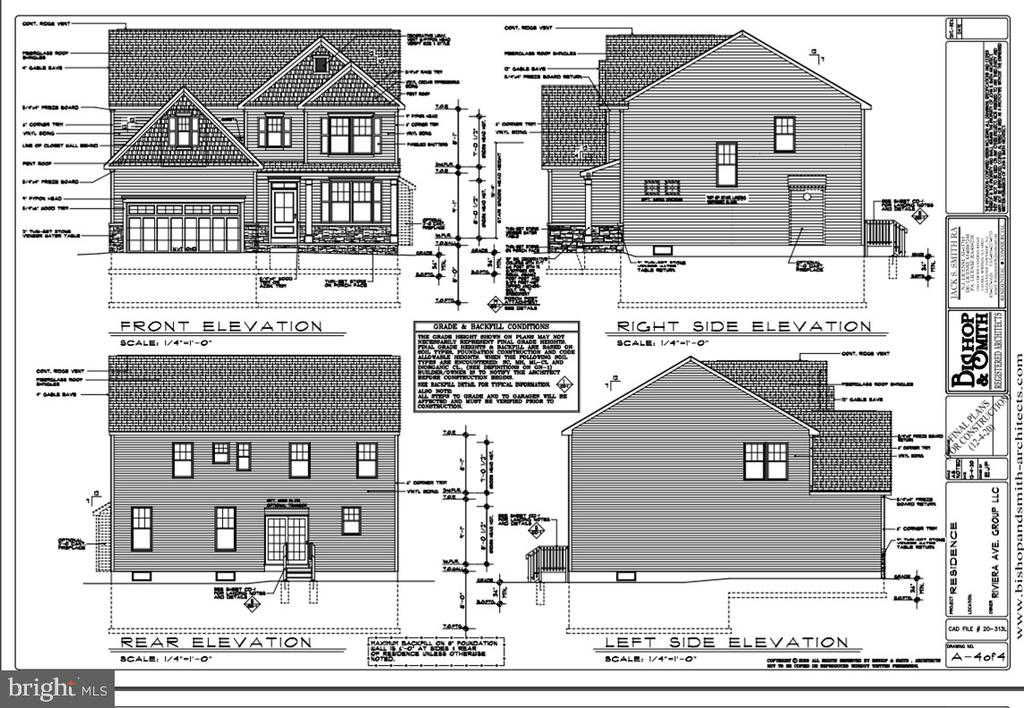 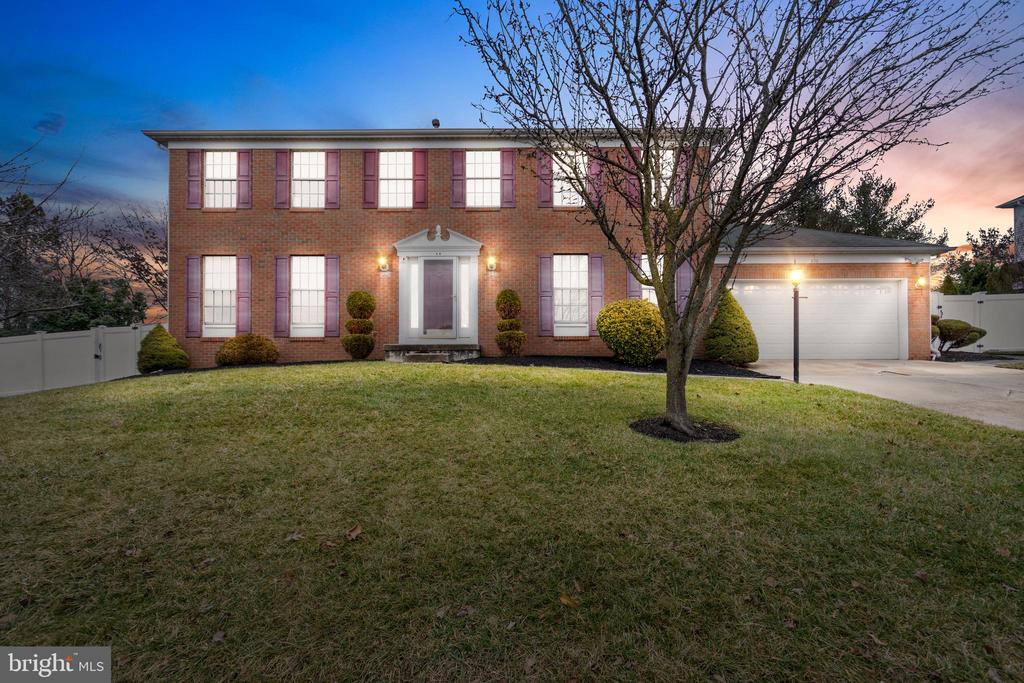 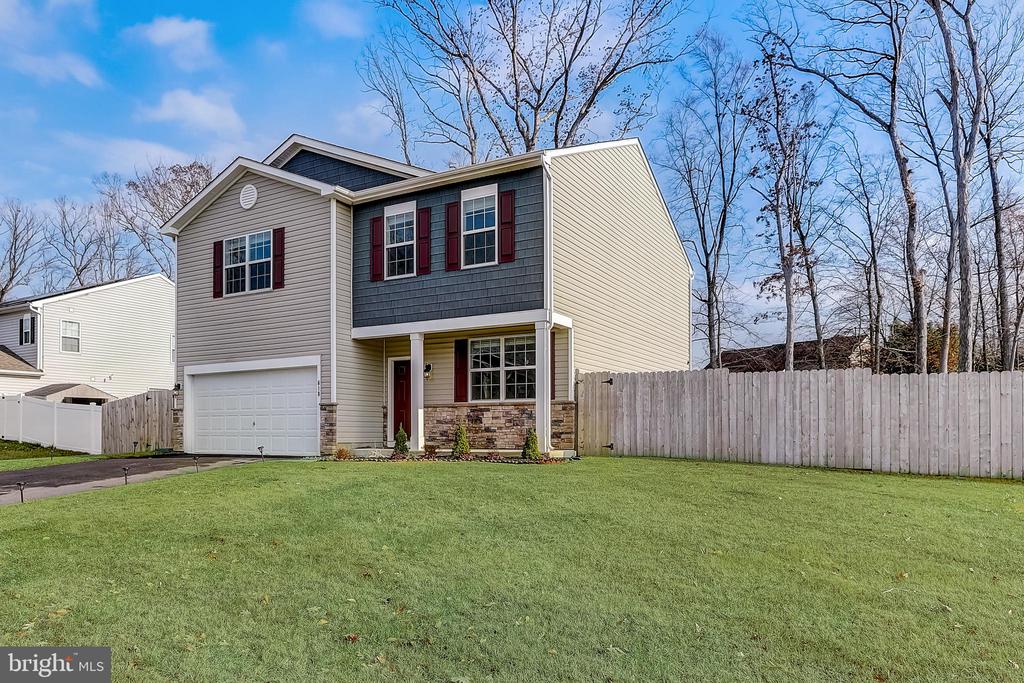 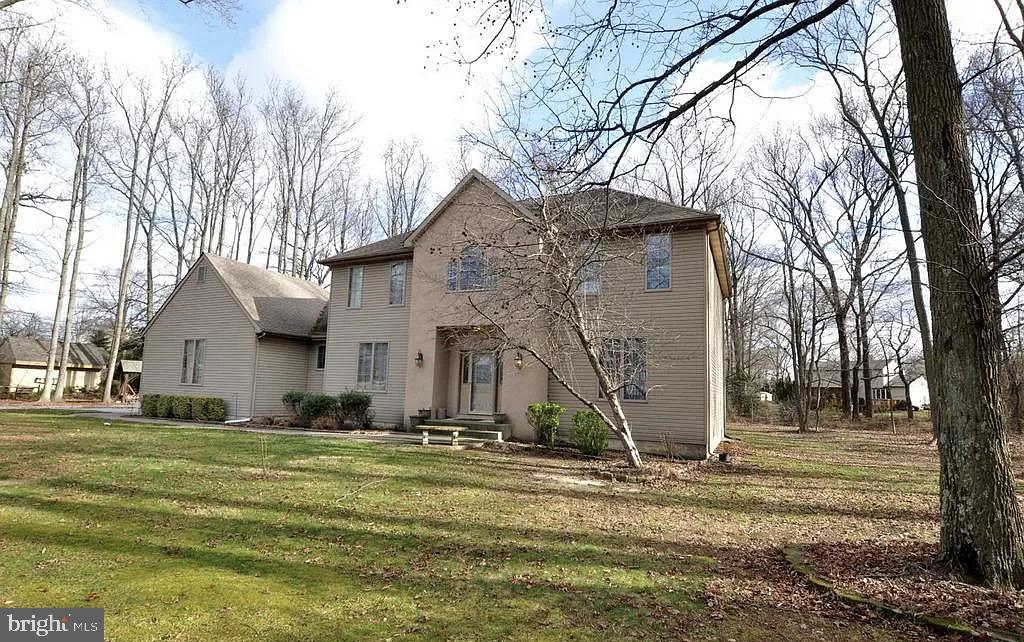