You found the right website if you are searching for homes for sale in Glassboro, NJ. Our website has EVERY Glassboro home for sale in New Jersey listed with Bright MLS.

What is now Glassboro was originally formed as a township by an act of the New Jersey Legislature on March 11, 1878, from portions of Clayton Township. Portions of the township were taken to form Elk Township (April 17, 1891) and Pitman (May 24, 1905). Glassboro was incorporated as a borough on March 18, 1920, replacing Glassboro Township. The borough was named for its glass industry.

Glassboro is home to Rowan University, founded in 1923 and formerly known as Glassboro State College, which was the site of the Glassboro Summit Conference in 1967 between U.S. President Lyndon B. Johnson and Soviet Premier Alexei Kosygin.

In 1958, due to 20 years of municipal neglect of the sanitary infrastructure of the predominantly Black neighborhoods of Elsmere and Lawns, a typhoid fever epidemic broke out.

The Glassboro Summit Conference between U.S. President Lyndon B. Johnson and Soviet Premier Alexei Kosygin took place in Glassboro. Johnson and Kosygin met for three days from June 23 to June 25, 1967, at Glassboro State College (later renamed Rowan University). The location was chosen as a compromise. Kosygin, having agreed to address the United Nations in New York City, wanted to meet in New York. Johnson, wary of encountering protests against the Vietnam War, preferred to meet in Washington, D.C. They agreed on Glassboro because it was equidistant between the two cities. The generally amicable atmosphere of the summit was referred to as the “Spirit of Glassboro,” although the leaders failed to reach agreement on limiting anti-ballistic missile systems.

On June 19, 1986, Ronald Reagan became the first sitting president to speak at a high school graduation when he spoke at the Glassboro High School commencement ceremonies.

Unincorporated communities, localities and place names located partially or completely within the borough include Elsemere.

Glassboro is governed under the Borough form of New Jersey municipal government. The governing body consists of a Mayor and a Borough Council comprising six council members, with all positions elected at-large on a partisan basis as part of the November general election. A Mayor is elected directly by the voters to a four-year term of office. The Borough Council consists of six members elected to serve three-year terms on a staggered basis, with two seats coming up for election each year in a three-year cycle. The Borough form of government used by Glassboro, the most common system used in the state, is a “weak mayor / strong council” government in which council members act as the legislative body with the mayor presiding at meetings and voting only in the event of a tie. The mayor can veto ordinances subject to an override by a two-thirds majority vote of the council. The mayor makes committee and liaison assignments for council members, and most appointments are made by the mayor with the advice and consent of the council.

Anna Miller was appointed by the borough council in March 2013 from among three candidates offered by the municipal Democratic committee to fill the vacant seat of George Cossabone.

If you are a Glassboro, NJ home buyer, our foremost goal is to provide you with exceptional customer service. Our goals are to help you purchase the right home, make sure you don’t miss out on any homes that meet your needs, and make sure you don’t pay too much for your next home. Please utilize our Glassboro, New Jersey real estate expertise to make your home search and buying experience as stress free and rewarding for you and your family as possible.

If you're considering selling your Glassboro, New Jersey home, we utilize the latest, cutting-edge, real estate marketing tools to expose your property to the widest range of potential buyers. We are here to get your house aggressively marketed to sell as quickly as possible and for the best price! Our goals are to help you get your Glassboro, NJ home sold, put you in the strongest negotiating position as possible, and to make it easier for you and reduce surprises.

Get Your Glassboro Home Value 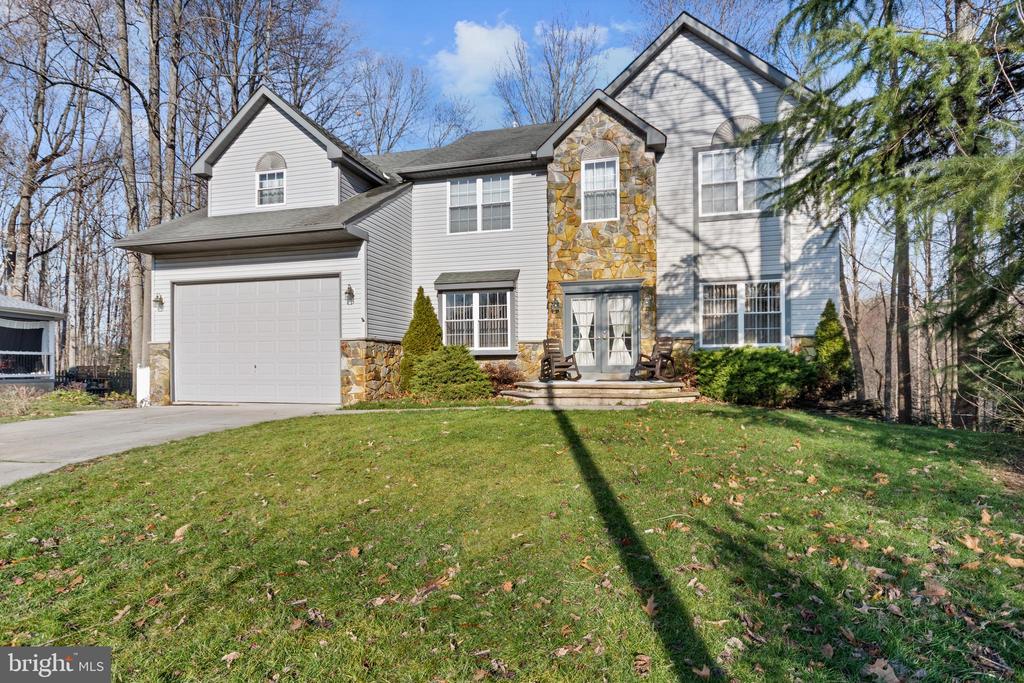 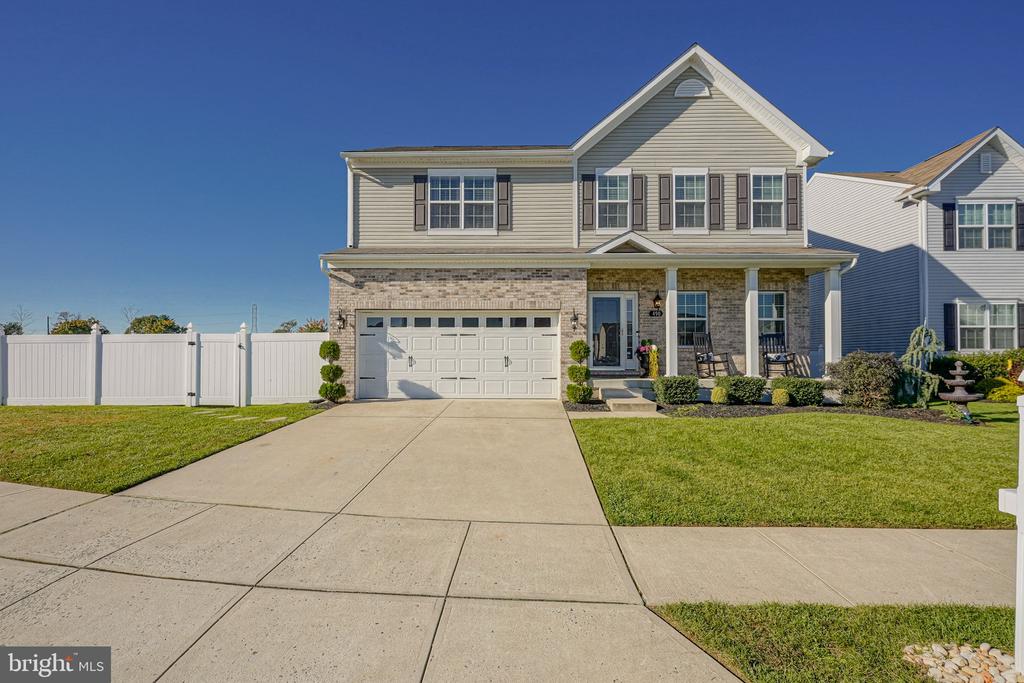 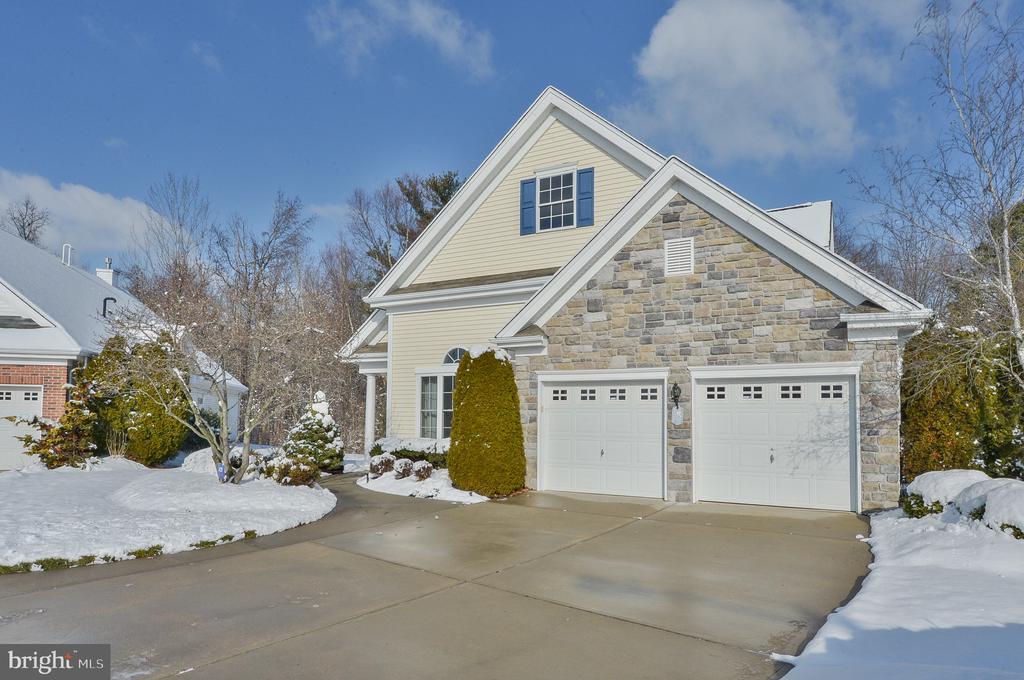 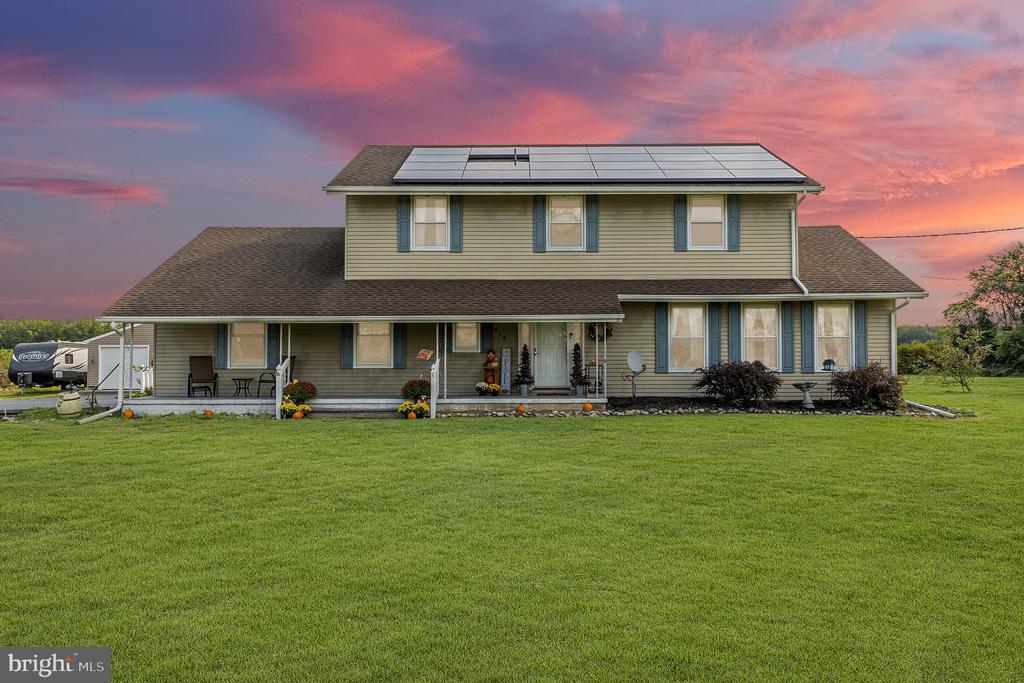 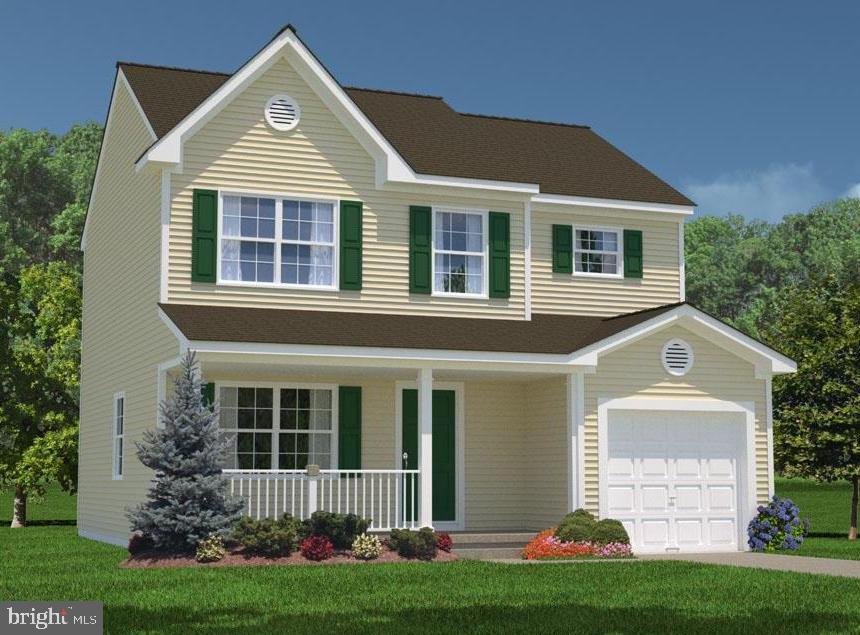 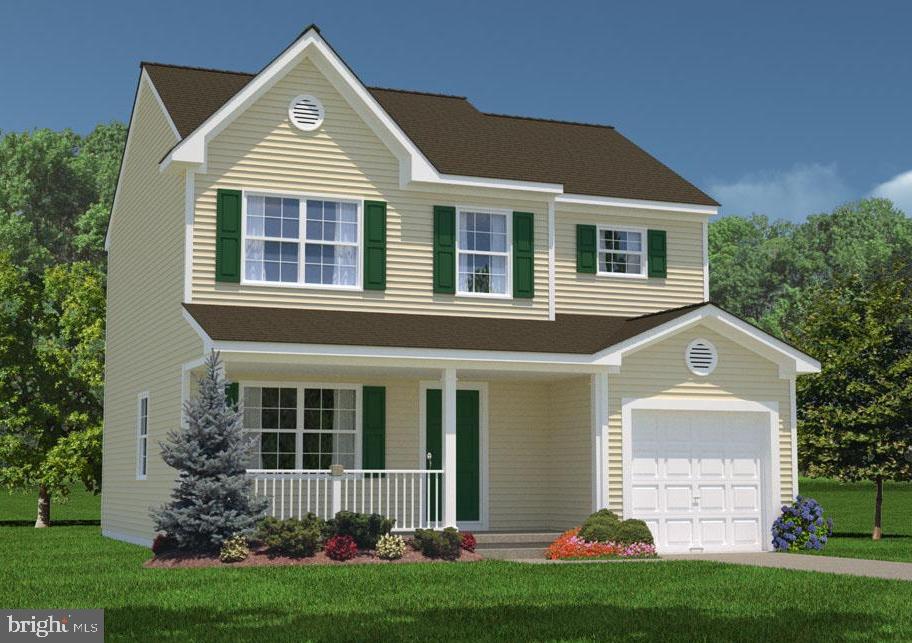 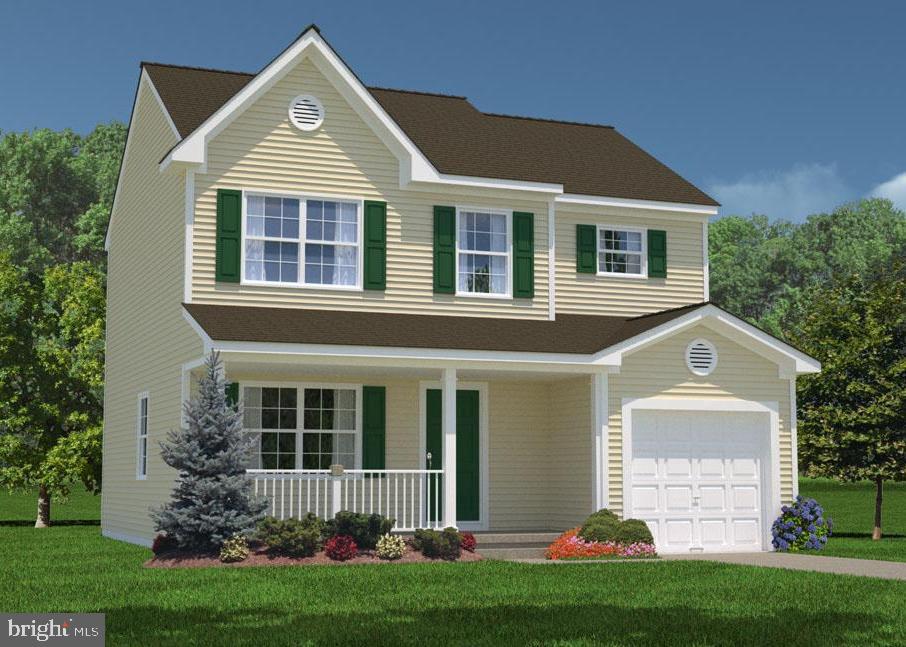 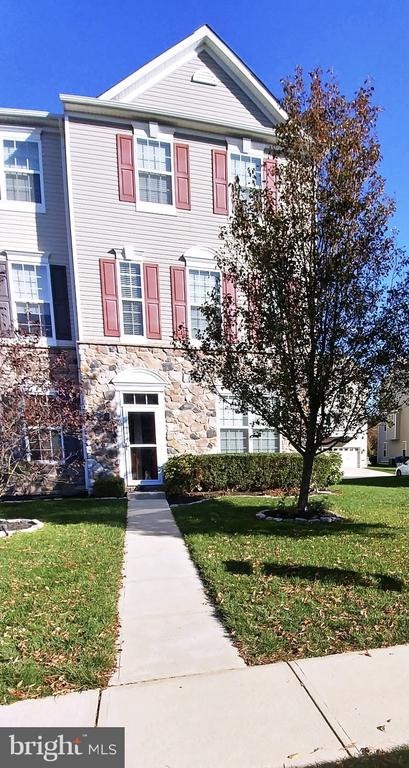 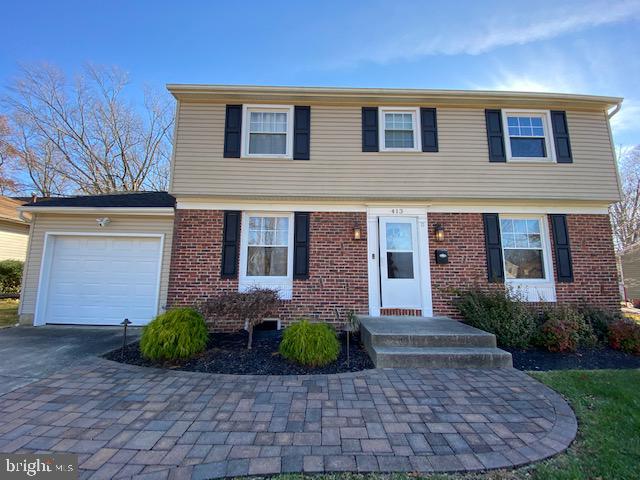 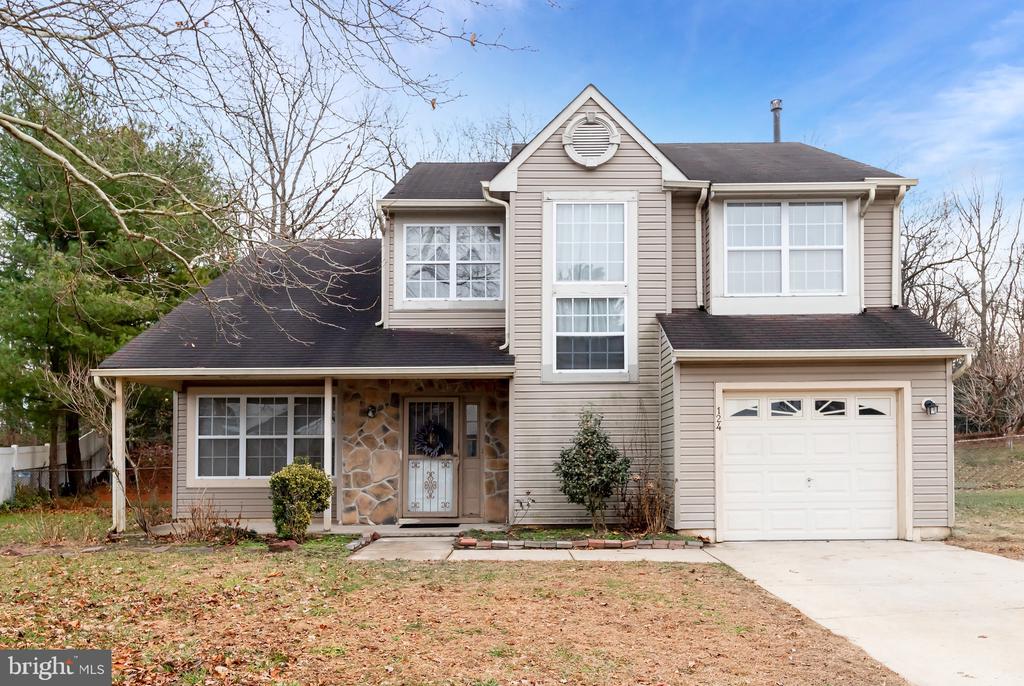 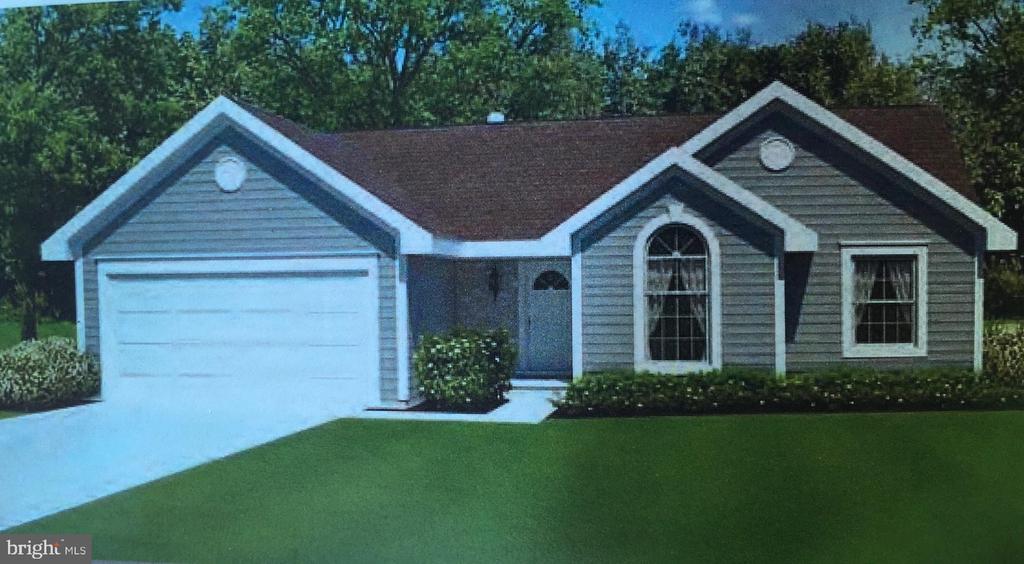 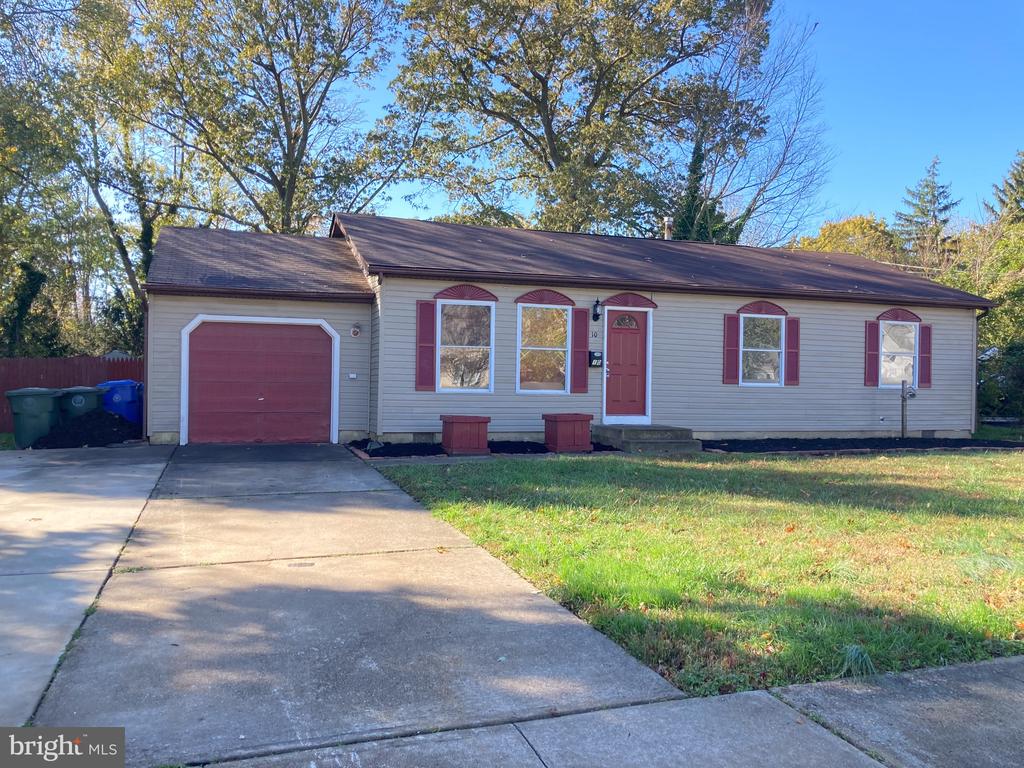