Gibbstown (with a 2010 Census population of 3,739) is an unincorporated community and census-designated place (CDP) located within Greenwich Township.

Other unincorporated communities, localities and place names located partially or completely within the township include Clements, Green, Monds Island and Thompsons Point.

The Greenwich Township School District serves public school students in kindergarten through eighth grade. As of the 2014-15 school year, the district and its two schools had an enrollment of 658 students and 49.0 classroom teachers (on an FTE basis), for a student–teacher ratio of 13.4:1. Schools in the district (with 2014-15 enrollment data from the National Center for Education Statistics) are Greenwich Township Elementary School with 253 students in grades K-4 and Nehaunsey Middle School with 213 students in grades 5-8.

Public school students in ninth through twelfth grades attend Paulsboro High School in Paulsboro as part of a sending/receiving relationship with the Paulsboro Public Schools. As of the 2014-15 school year, the high school had an enrollment of 374 students and 36.2 classroom teachers (on an FTE basis), for a student–teacher ratio of 10.3:1.

Only one major county, state, U.S. and interstate passes through the township. The major county road is Route 551 Spur. State Route 44 passes through the center of the township while U.S. Route 130 and Interstate 295 (multiplexed together) pass near the southern center of town, with at least two interchanges: Exits 15 and 16, and 17 (on the border with neighboring East Greenwich Township).

NJ Transit bus service is available between the township and Philadelphia on the 402 route.

The Port of Paulsboro includes marine transfer operations at PBF Energy’s Paulsboro Refinery in Gibbstown and at Thompson Point, and is served by SMS Rail Lines for the rail spur to the refinery and the freight rail Penns Grove Secondary.

Nothnagle Log House is believed to be one of the oldest standing wooden structures built by European settlers in the Eastern United States. It is believed that it was built by early Finnish-Swedish settlers at some time after 1638 and before 1700, but its precise age has not been determined with scientific methods. A plaque at the house indicates that the structure was built between 1638–1643, while the National Register of Historic Places web site states: “Period of Significance: 1650-1699”.

The one-room cabin is constructed of square-hewn logs with a low-beamed ceiling with a large corner fireplace in a rear corner.

If you are a Greenwich Township, NJ home buyer, our foremost goal is to provide you with exceptional customer service. Our goals are to help you purchase the right home, make sure you don’t miss out on any homes that meet your needs, and make sure you don’t pay too much for your next home. Please utilize our Greenwich Township, New Jersey real estate expertise to make your home search and buying experience as stress free and rewarding for you and your family as possible.

If you're considering selling your Greenwich Township, New Jersey home, we utilize the latest, cutting-edge, real estate marketing tools to expose your property to the widest range of potential buyers. We are here to get your house aggressively marketed to sell as quickly as possible and for the best price! Our goals are to help you get your Greenwich Township, NJ home sold, put you in the strongest negotiating position as possible, and to make it easier for you and reduce surprises.

Get Your Greenwich Township Home Value 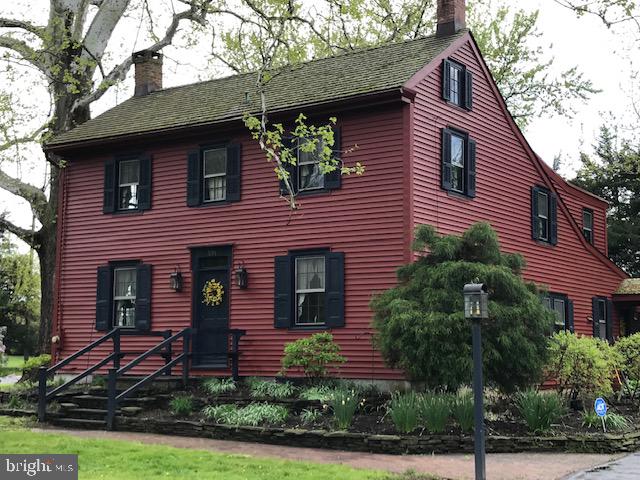 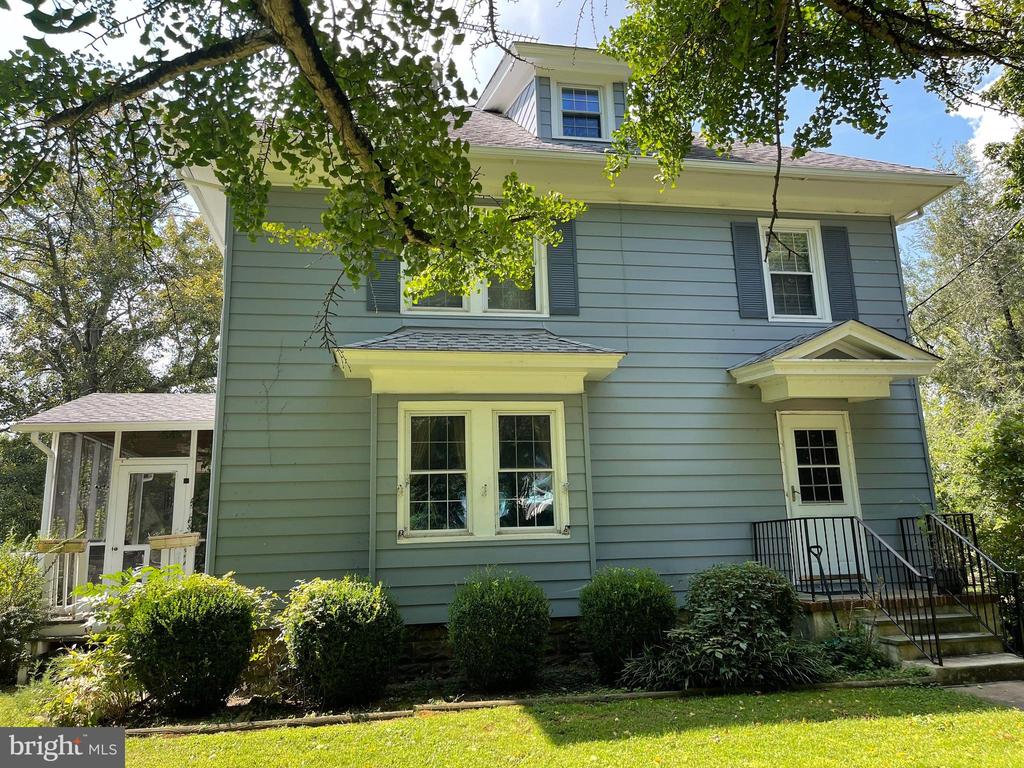 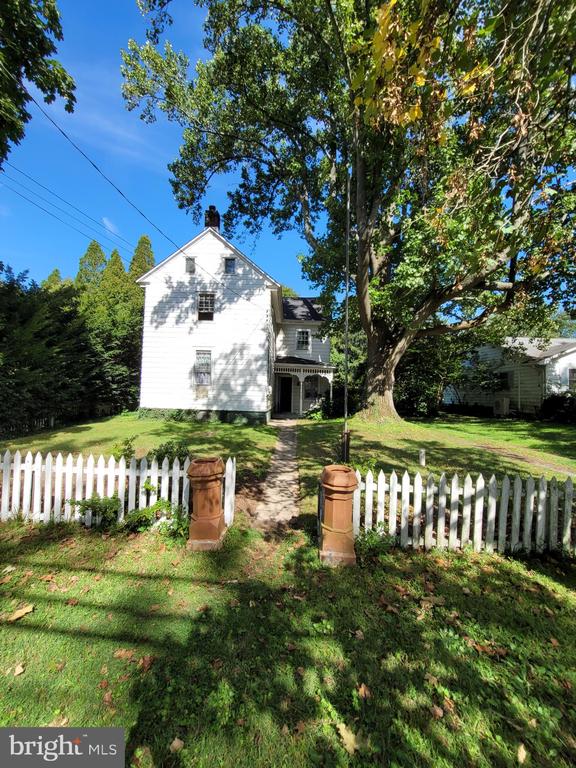 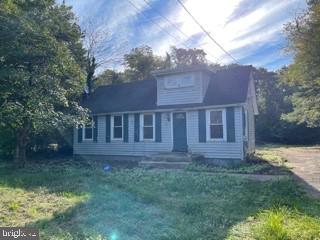