It wasn’t until 1791 that Northern Liberties gained its independence and was able to regulate its own streets, buildings and boundaries. It then became a thriving manufacturing community and quickly became home to some of the cities best mills, breweries, iron works and other factories. This attracted many artisan Europeans who flocked to the area during the 19th and 20th centuries. Germans, Romanians and Slovak people came to Northern Liberties and established the Holy Trinity Romanian Orthodox Church and the St. Agnes Slovak Roman Catholic Church, two of the area’s most iconic landmarks.

Northern Liberties is a quaint community offering the convenience and fun of an urban lifestyle. It attracts a culturally diverse crowd of young professionals, artists and students due to its proximity to Center City, its fair price tag, and its vibrant culture. Northern Liberties is home to the Yards Brewery, a number of clothing boutiques, and eclectic restaurants ranging from casual to fine dining some of which only serve local produce and meats. This district has become a hot bed for the arts, houses a myriad of community activities and is home to a lively and entertaining nightlife. Housing consists primarily of row homes with an eclectic mix of Italian architecture, Greek revival, and Federal style buildings. Due to the area’s increasing popularity, many newer apartment buildings and condominiums are being developed.

Northern Liberties is just north of the Old City district, making access into Center City easy. Northern Liberties has access to SEPTA’s Market-Frankford El line with stops at Spring Garden and Girard. There is also the Girard Avenue trolley, which allows for transportation at the northern end of the district. Access to the 57 bus on 4th street lets residence travel south into Center City and beyond, and can be taken back north on 3rd street.

If you are a Northen Liberties, PA home buyer, our foremost goal is to provide you with exceptional customer service. Our goals are to help you purchase the right home, make sure you don’t miss out on any homes that meet your needs, and make sure you don’t pay too much for your next home. Please utilize our Northen Liberties, Pennsylvania real estate expertise to make your home search and buying experience as stress free and rewarding for you and your family as possible.

If you're considering selling your Northen Liberties, Pennsylvania home, we utilize the latest, cutting-edge, real estate marketing tools to expose your property to the widest range of potential buyers. We are here to get your house aggressively marketed to sell as quickly as possible and for the best price! Our goals are to help you get your Northen Liberties, PA home sold, put you in the strongest negotiating position as possible, and to make it easier for you and reduce surprises.

Get Your Northen Liberties Home Value 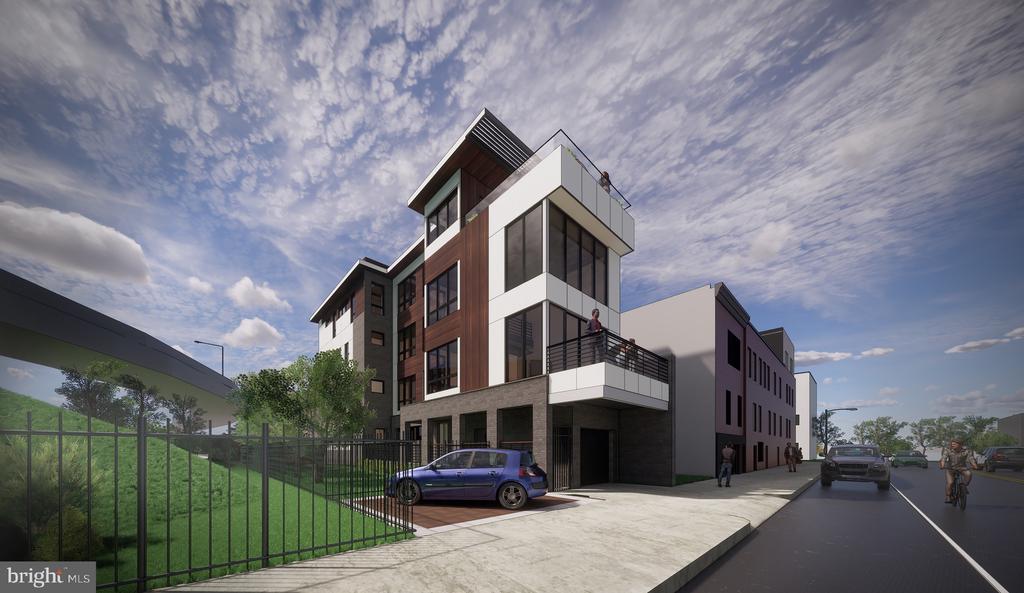 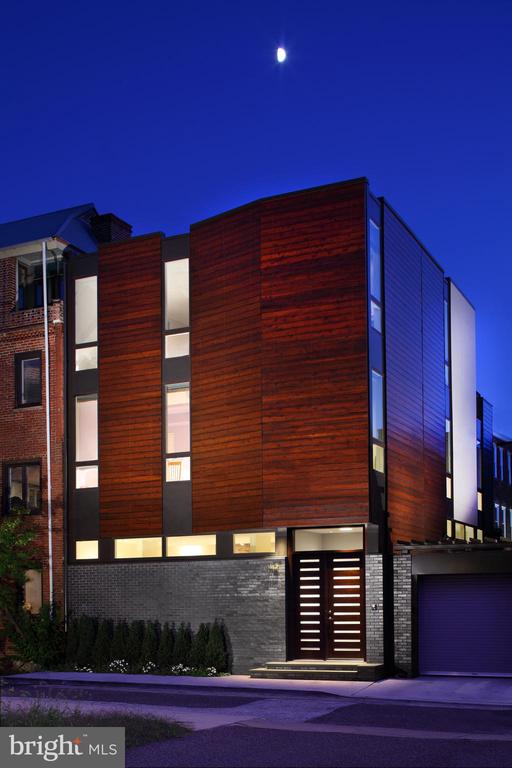 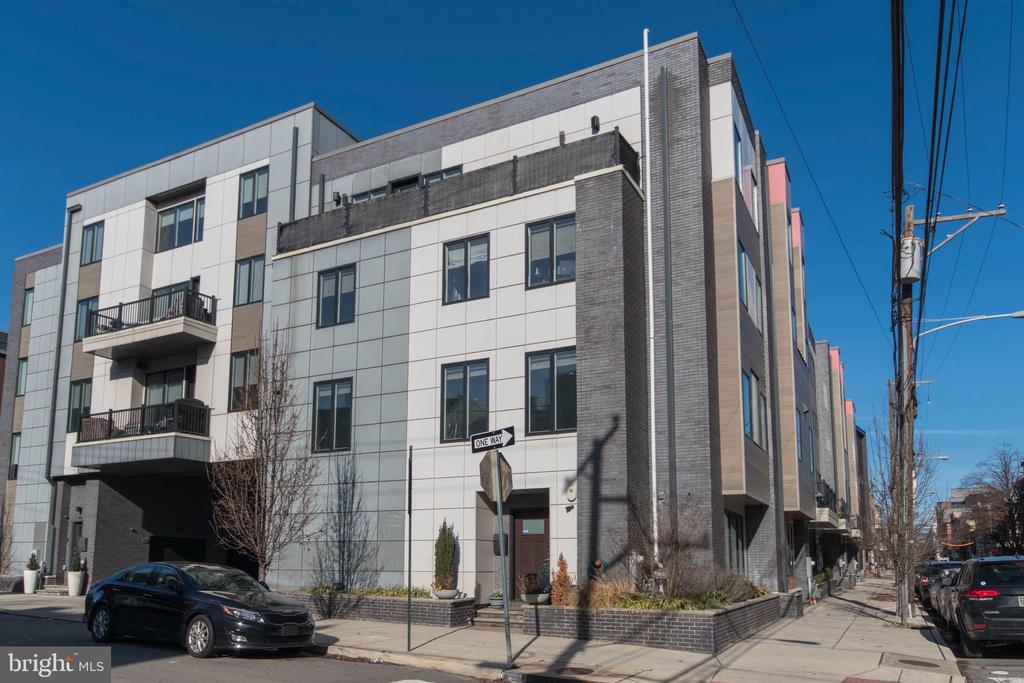 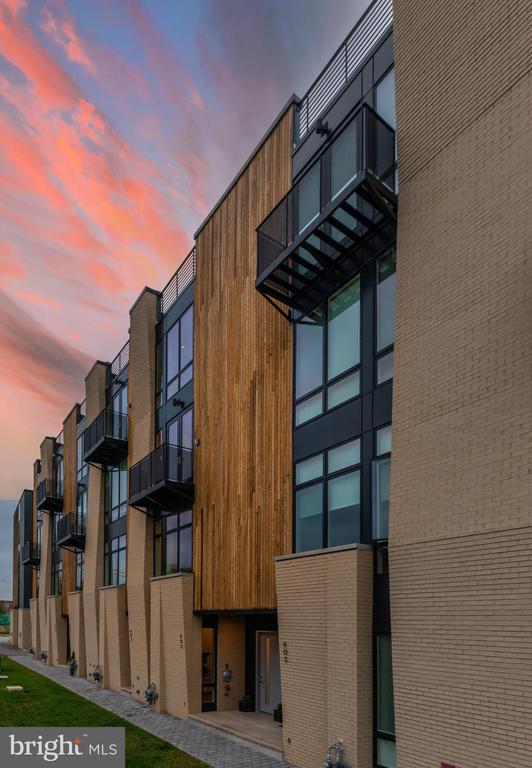 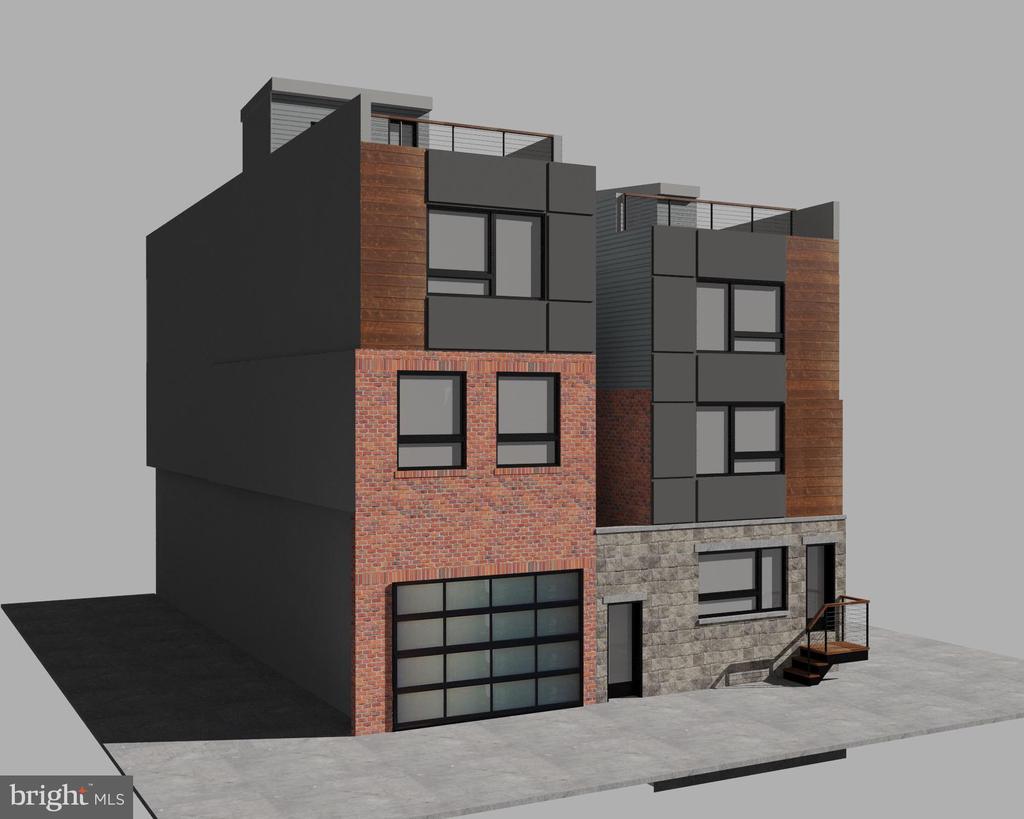 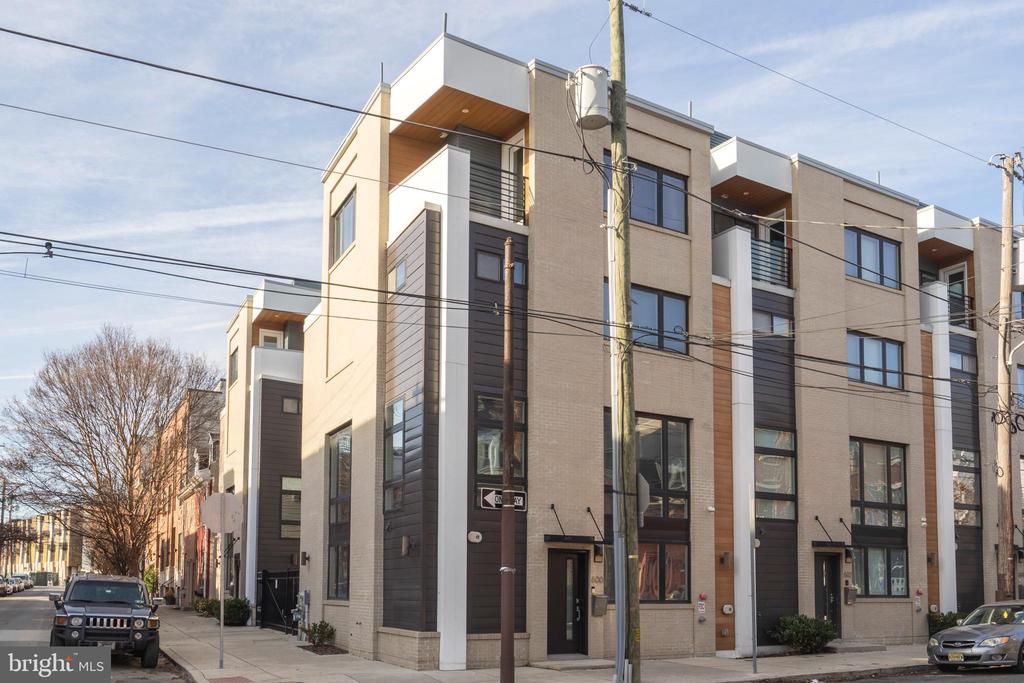 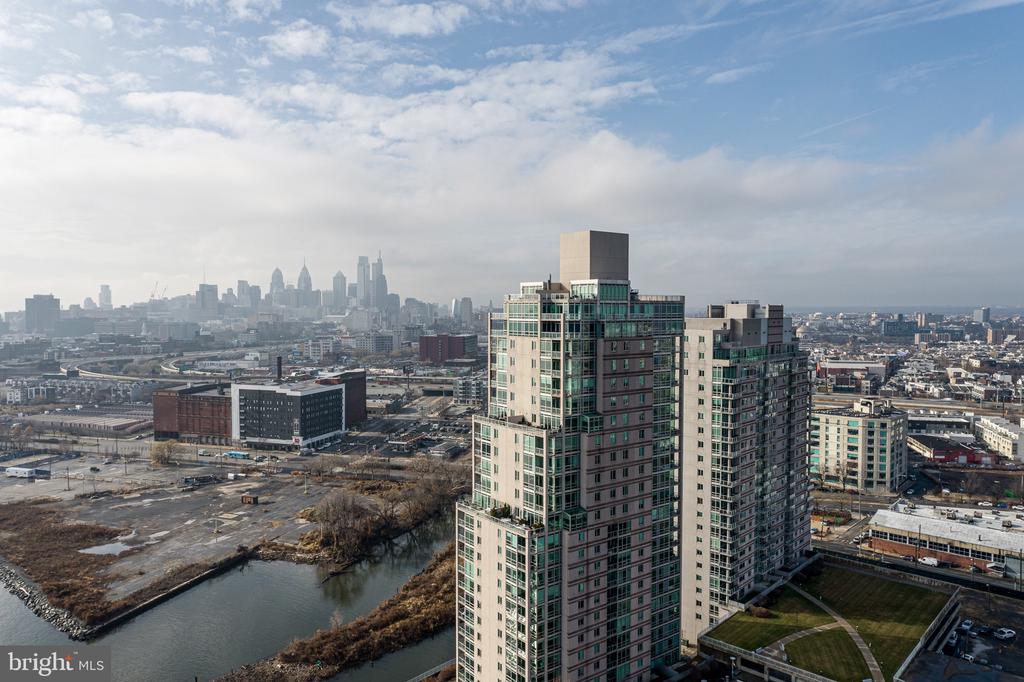 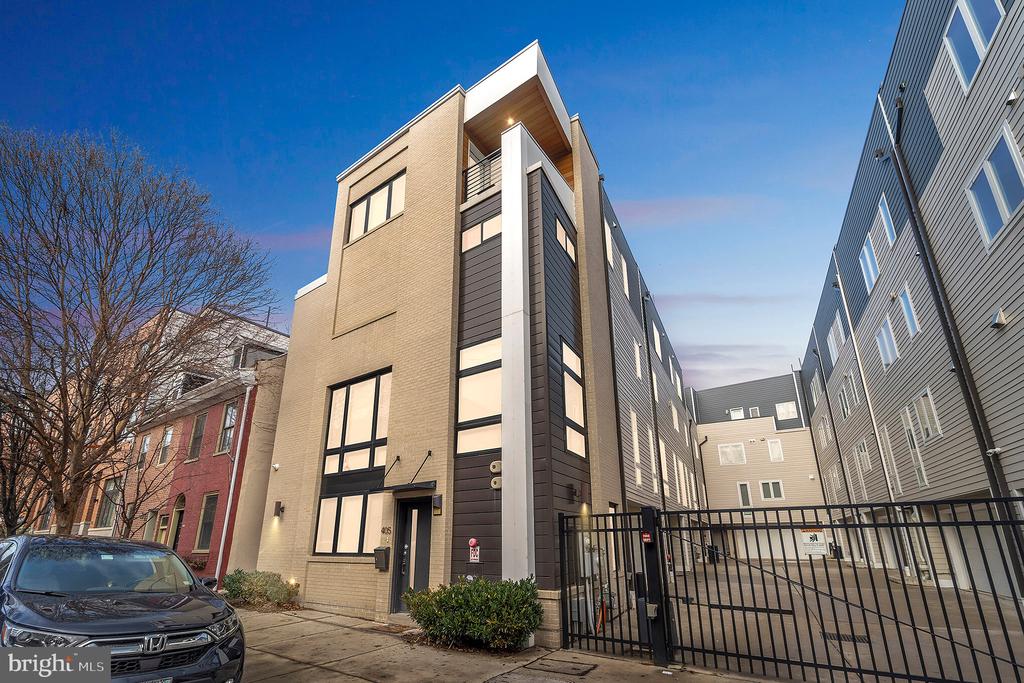 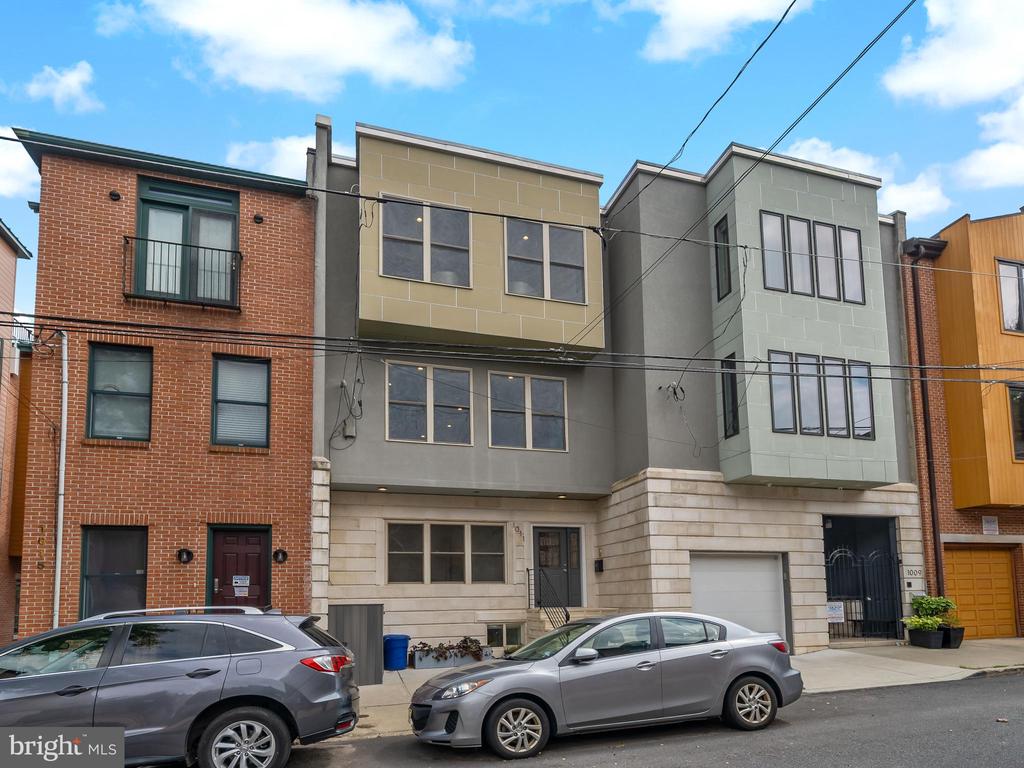 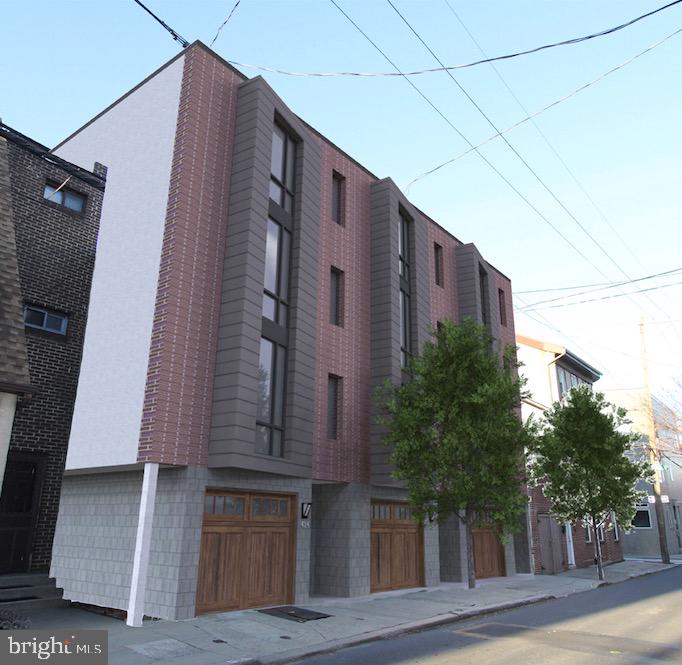 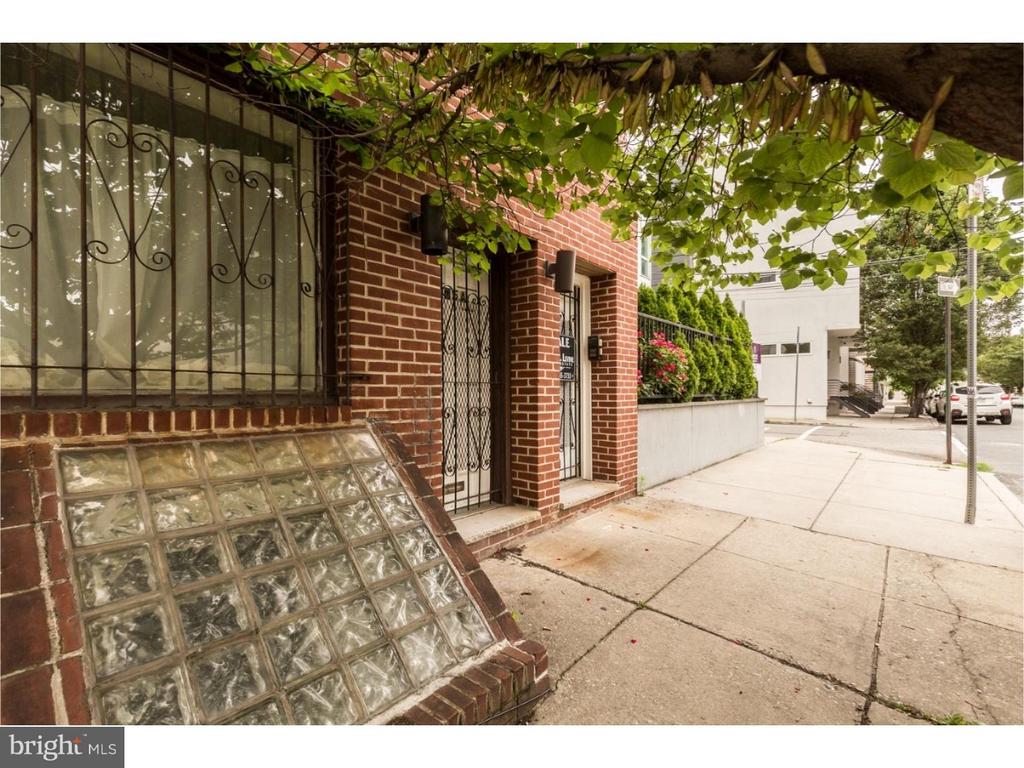