You found the right website if you are searching for homes for sale in Society Hill, PA. Our website has EVERY Society Hill home for sale in Pennsylvania listed with Bright MLS.

During the 19th century, as the city began expanding westward, Society Hill became less popular amongst Philadelphians.  Houses became abandoned and started to deteriorate.  It wasn’t until the 1950’s, during one of the first waves of urban renewal that swept through Philadelphia, when the city restored many of the original historical structures.

Society Hill is known for its charming, cobblestone streets and Federal and Georgian style brick row houses that line the streets.  In all of the United States, Society Hill contains the highest volume of original 18th and 19th century architecture.  For being a Center City neighborhood, residents enjoy both a quaint neighborhood and a bustling nightlife.

If you are a Society Hill, PA home buyer, our foremost goal is to provide you with exceptional customer service. Our goals are to help you purchase the right home, make sure you don’t miss out on any homes that meet your needs, and make sure you don’t pay too much for your next home. Please utilize our Society Hill, Pennsylvania real estate expertise to make your home search and buying experience as stress free and rewarding for you and your family as possible.

If you're considering selling your Society Hill, Pennsylvania home, we utilize the latest, cutting-edge, real estate marketing tools to expose your property to the widest range of potential buyers. We are here to get your house aggressively marketed to sell as quickly as possible and for the best price! Our goals are to help you get your Society Hill, PA home sold, put you in the strongest negotiating position as possible, and to make it easier for you and reduce surprises.

Get Your Society Hill Home Value 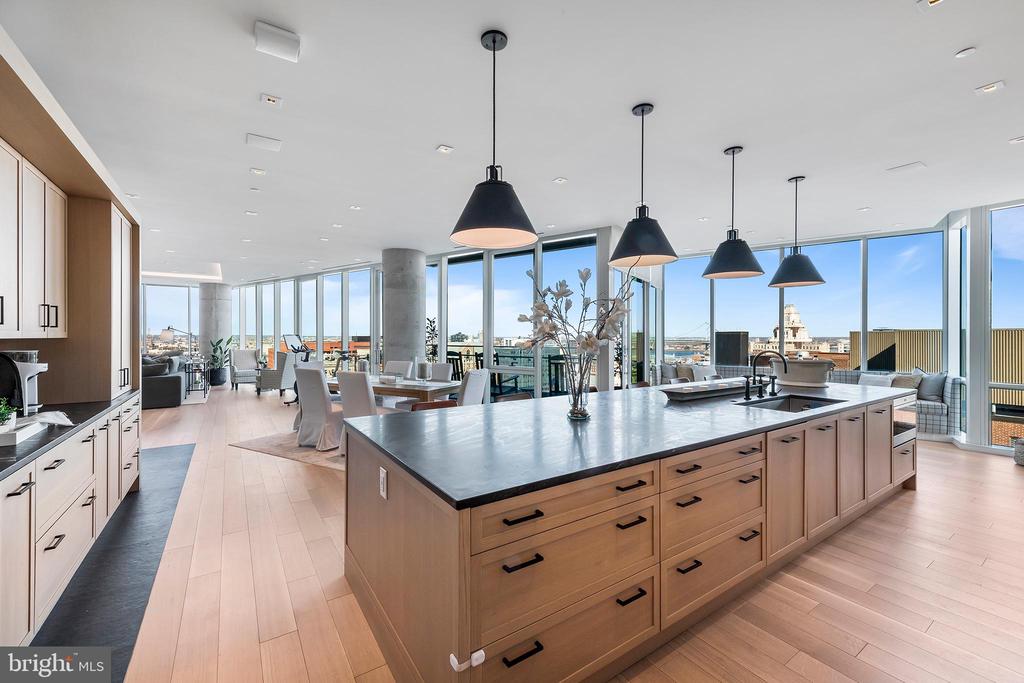 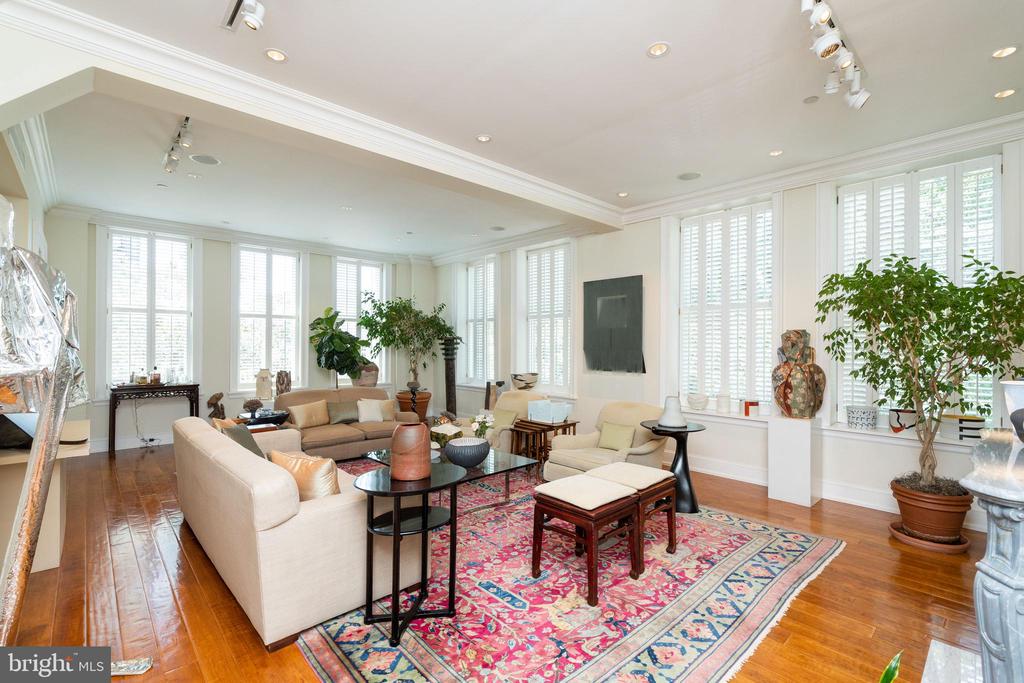 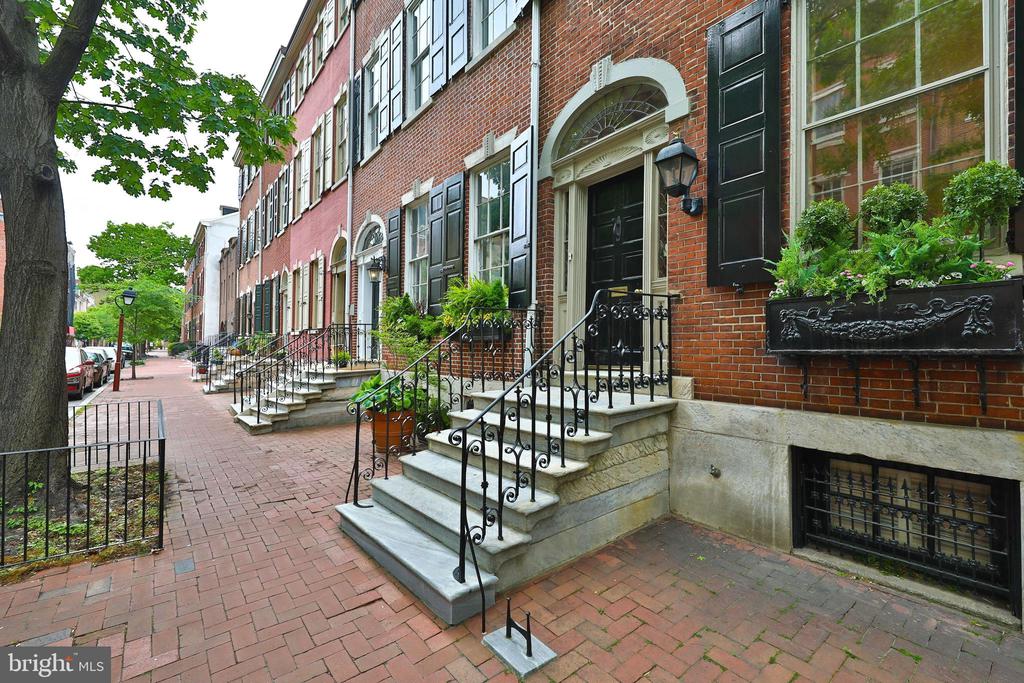 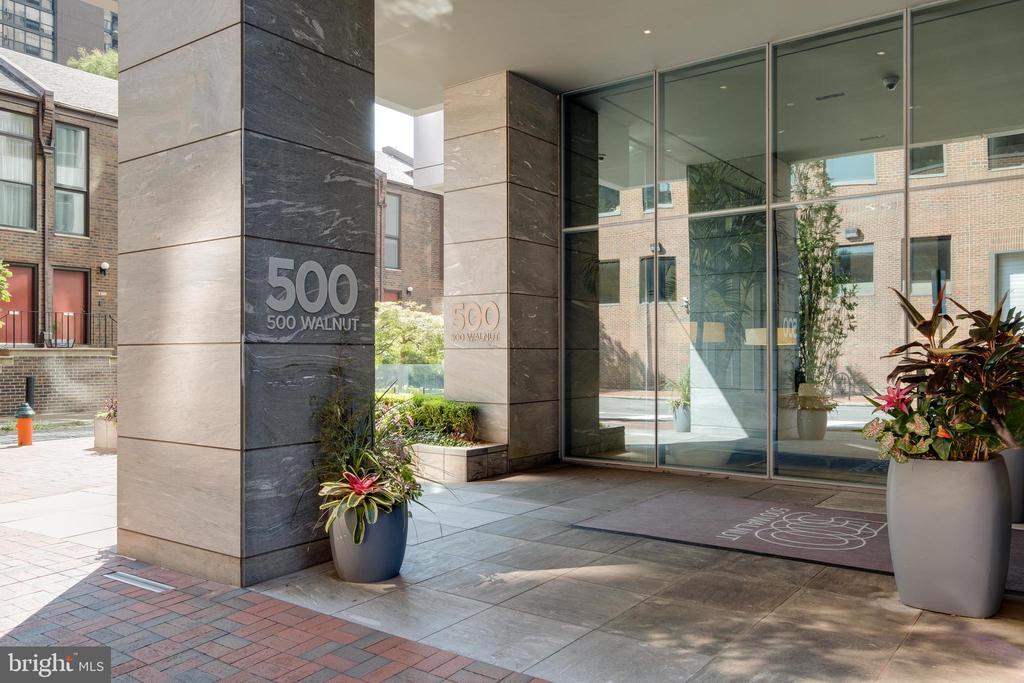 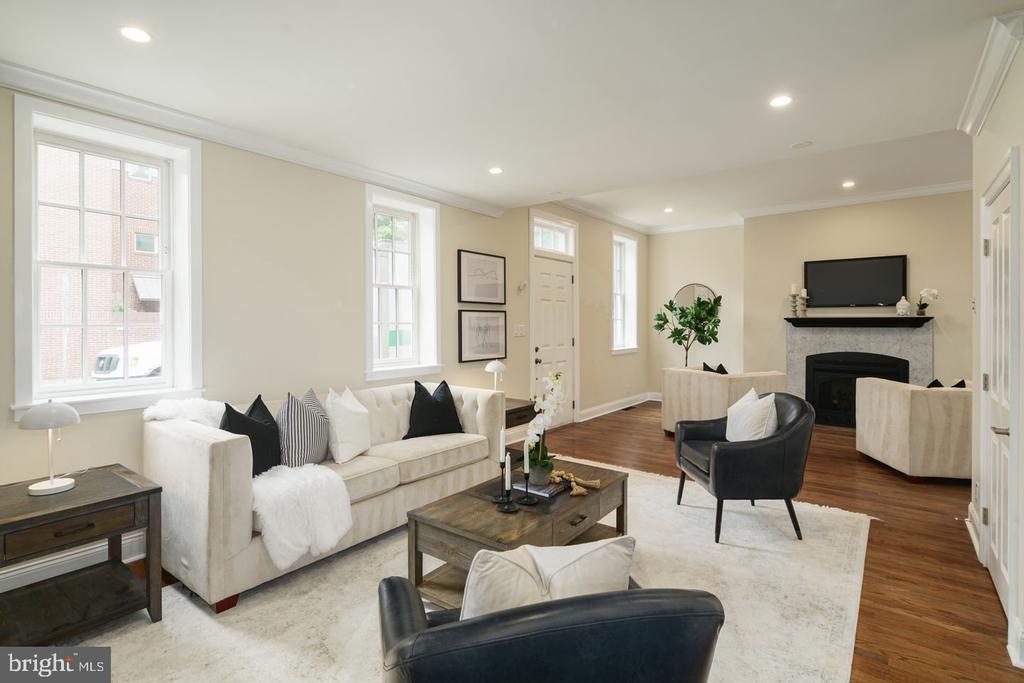 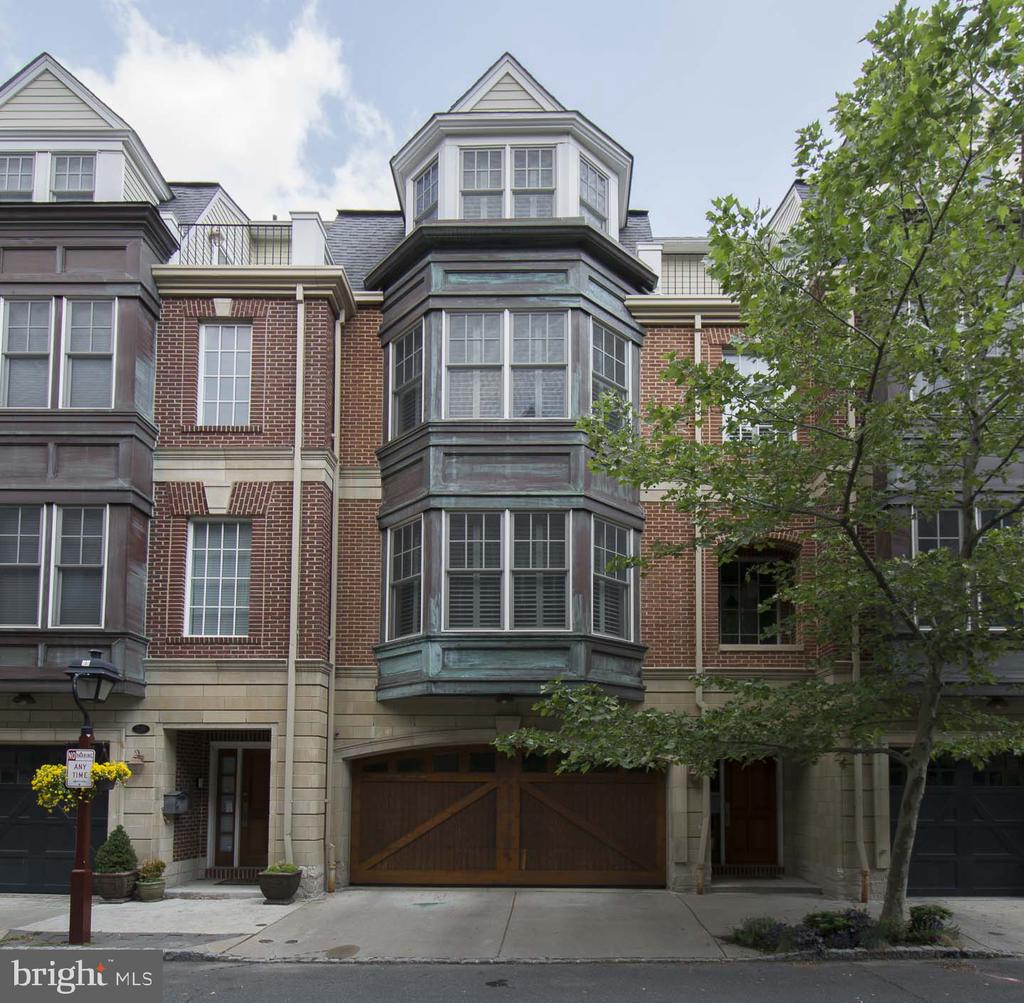 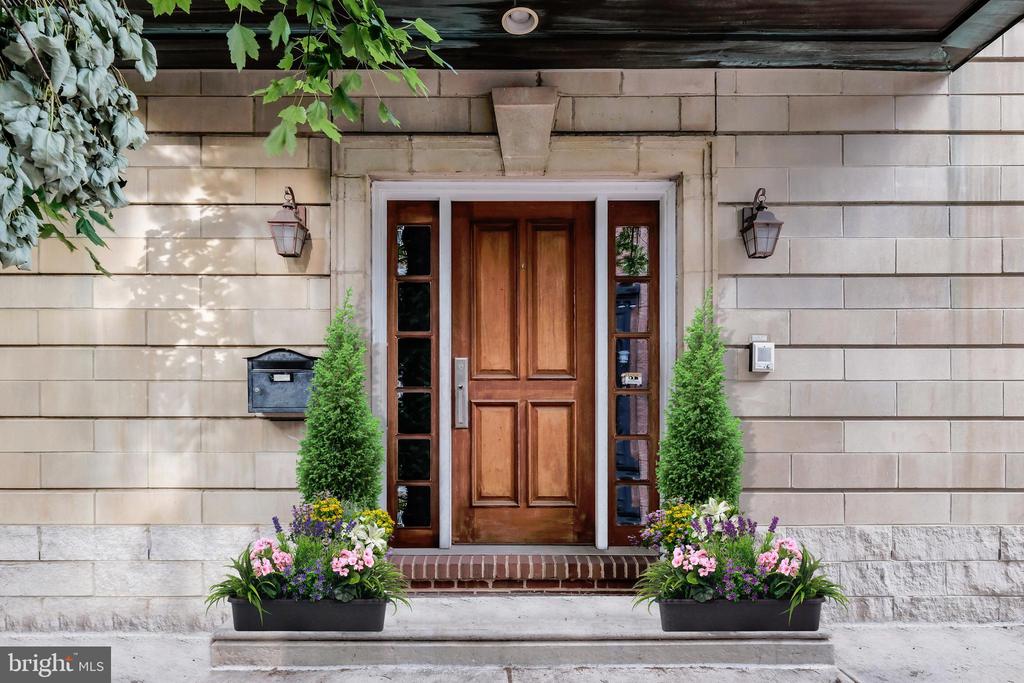 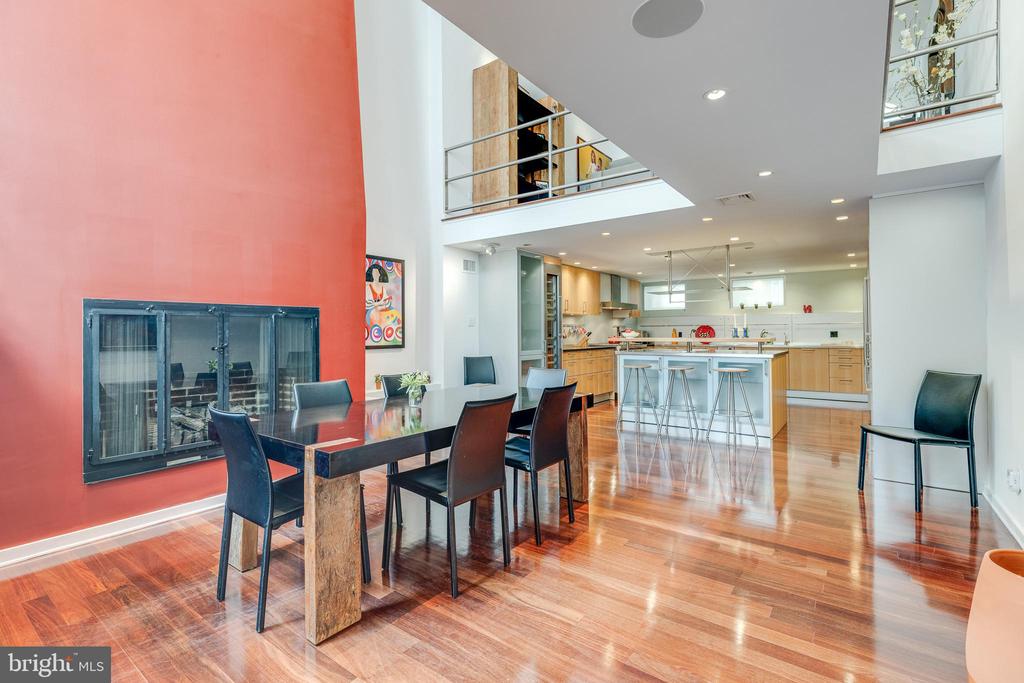 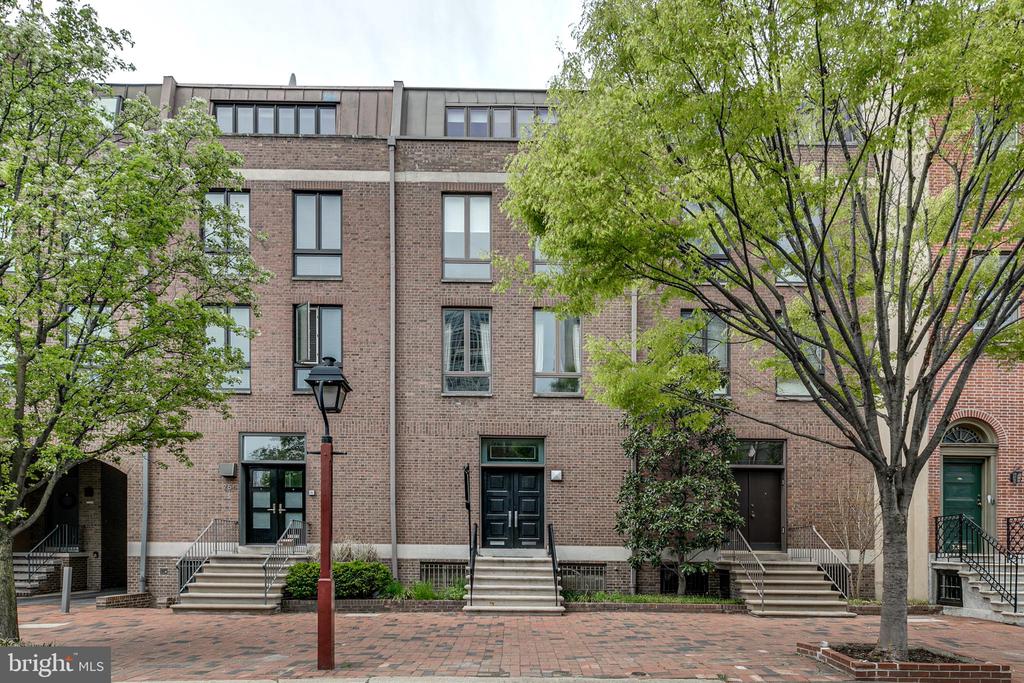 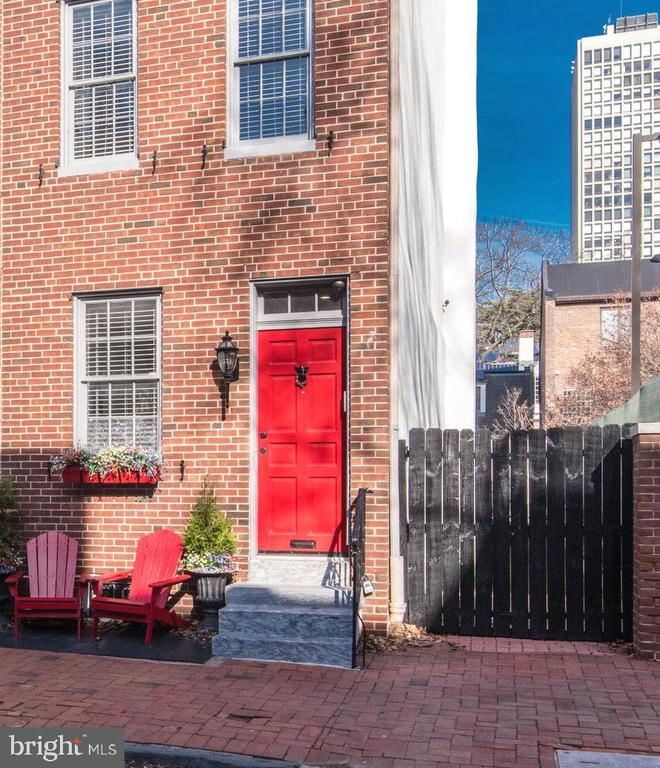 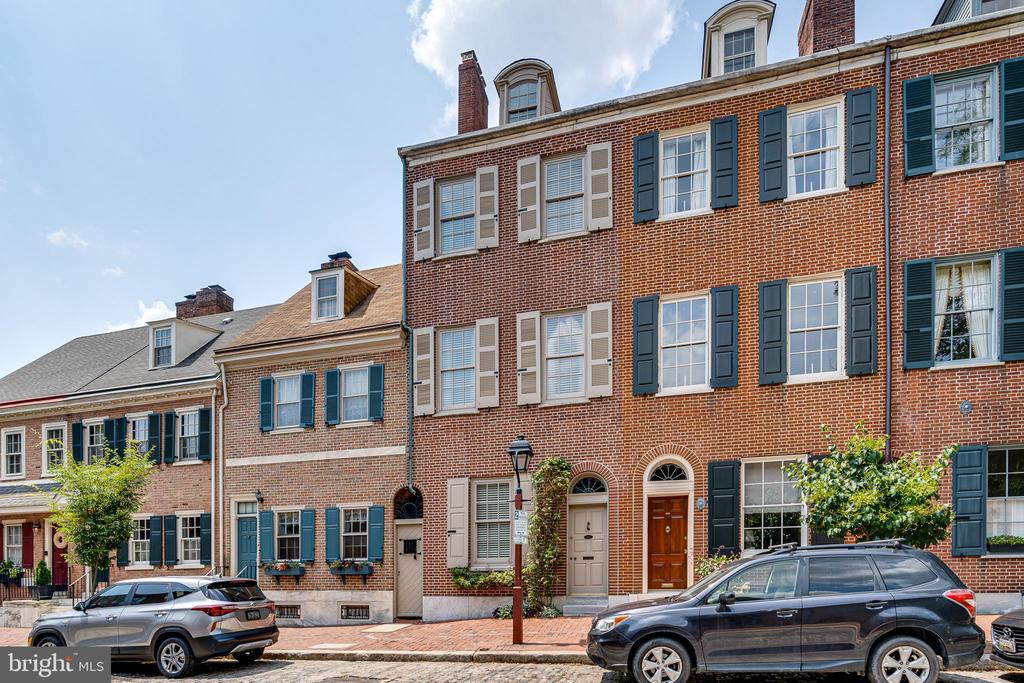 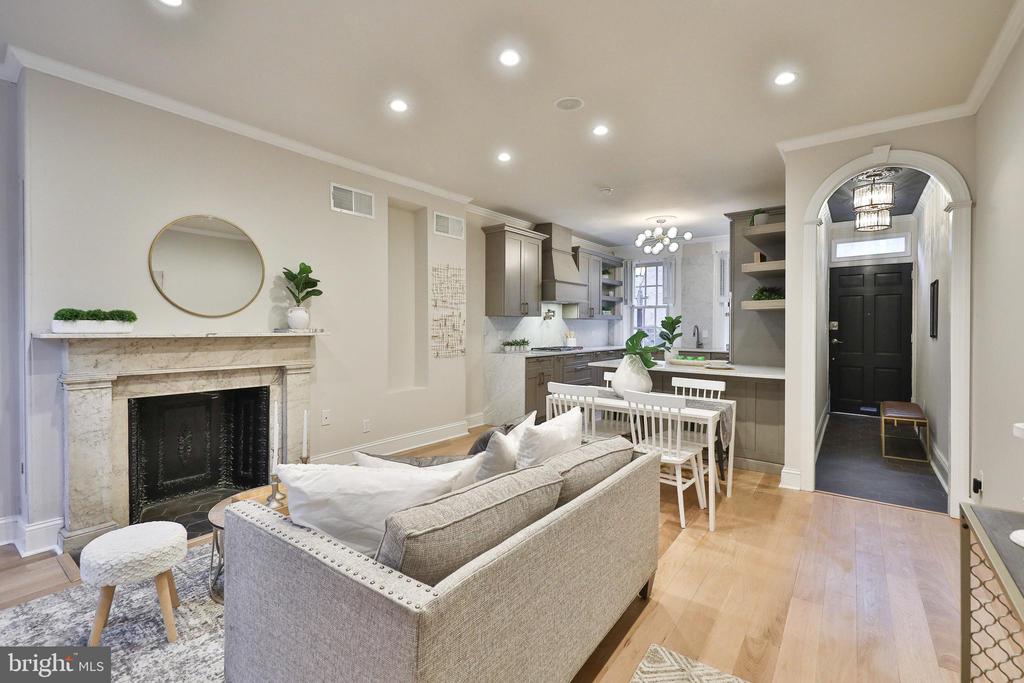