University City was first known as Blockly.  In 1677, a man by the name of William Warner had purchased the 1,500 acres of land from the Lenape tribe and decided to name it Blockley Township.  Later, in 1740, Benjamin Franklin traveled to the other side of the Schuylkill River and founded what is known today as the University of Pennsylvania.  His original goal for the school was to provide the average American with the opportunity for an affordable and attainable higher education, and bring more medical science to Philadelphia as well as the rest of America.

University City borders the scenic Schuylkill River in Philadelphia, Pennsylvania.  It is also home to the University of Pennsylvania and Drexel University, two of Philadelphia’s largest institutions for higher education.  Most of the homes in the University City neighborhood are early 20th century Victorian styled homes, making these homes the perfect housing opportunity for many college students.  These large, Victorian style homes can also accommodate single-families as well as multi-families comfortably due to large their size.

University City is serviced by SEPTA’s public transportation system.  Residents and visitors can access Center City via the Market Frankford subway line from 30th Street Station.  Passengers can also travel by train throughout the country using Amtrak, which can also be accessed at 30th Street Station.

If you are a University City, PA home buyer, our foremost goal is to provide you with exceptional customer service. Our goals are to help you purchase the right home, make sure you don’t miss out on any homes that meet your needs, and make sure you don’t pay too much for your next home. Please utilize our University City, Pennsylvania real estate expertise to make your home search and buying experience as stress free and rewarding for you and your family as possible.

If you're considering selling your University City, Pennsylvania home, we utilize the latest, cutting-edge, real estate marketing tools to expose your property to the widest range of potential buyers. We are here to get your house aggressively marketed to sell as quickly as possible and for the best price! Our goals are to help you get your University City, PA home sold, put you in the strongest negotiating position as possible, and to make it easier for you and reduce surprises.

Get Your University City Home Value 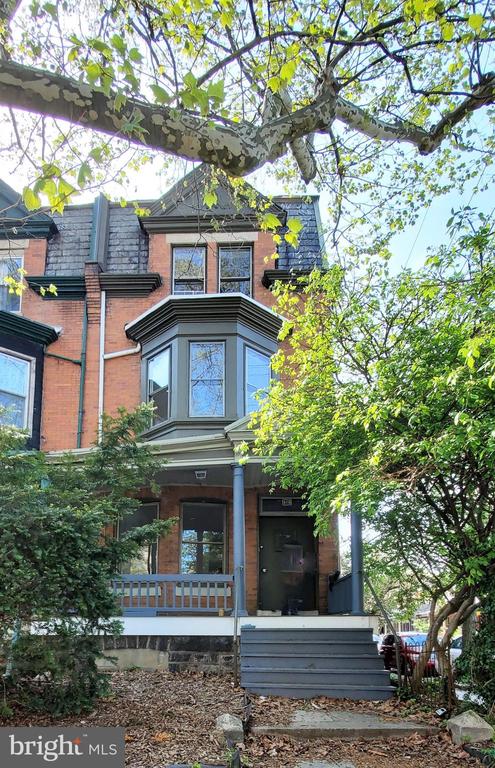 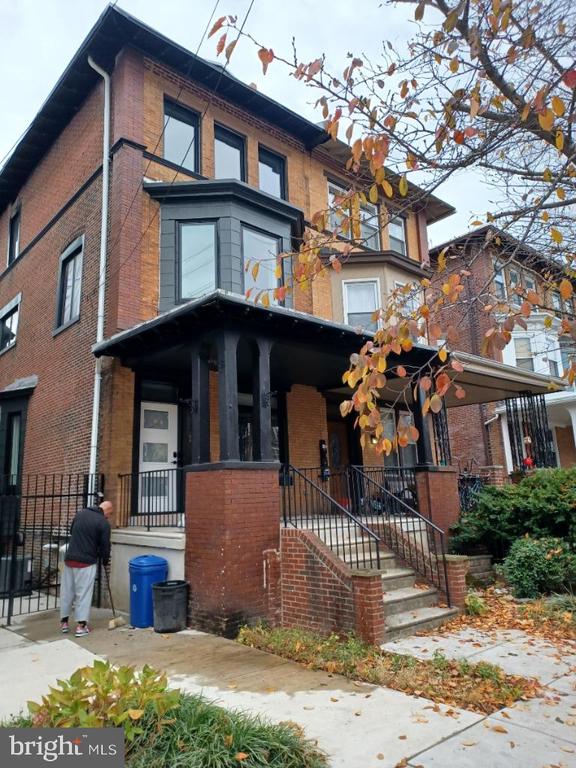 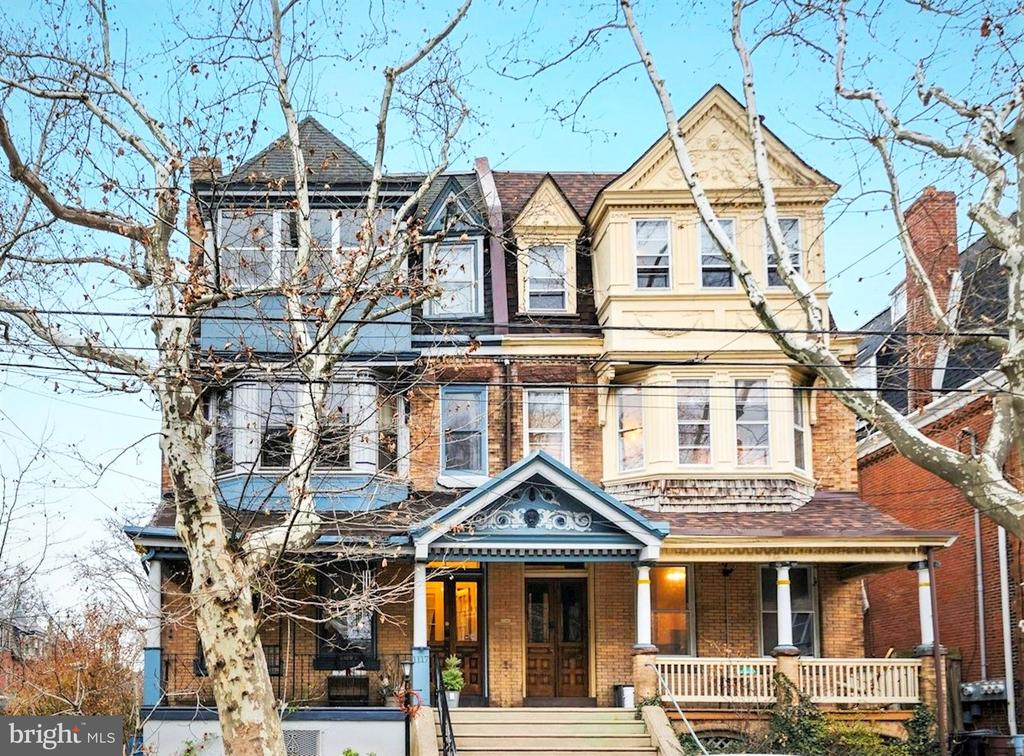 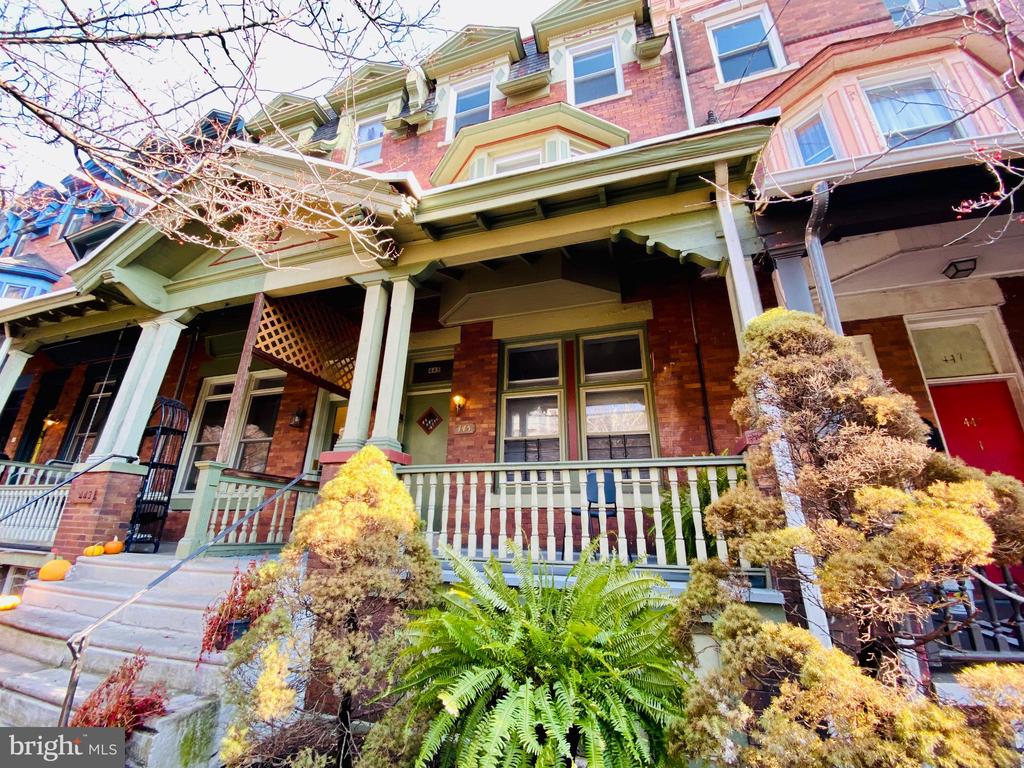 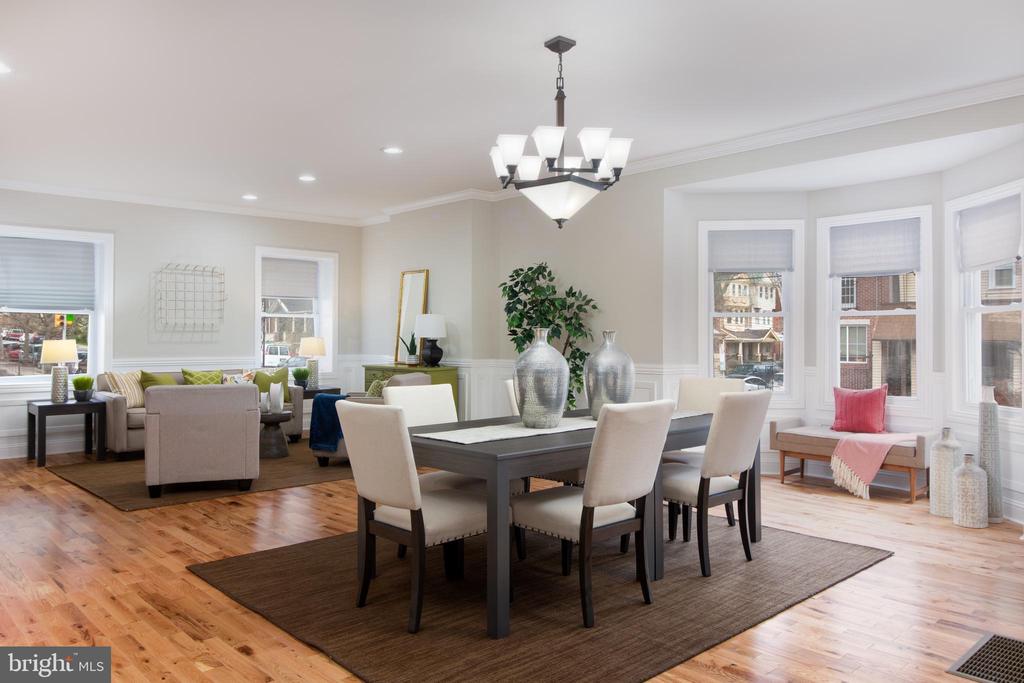 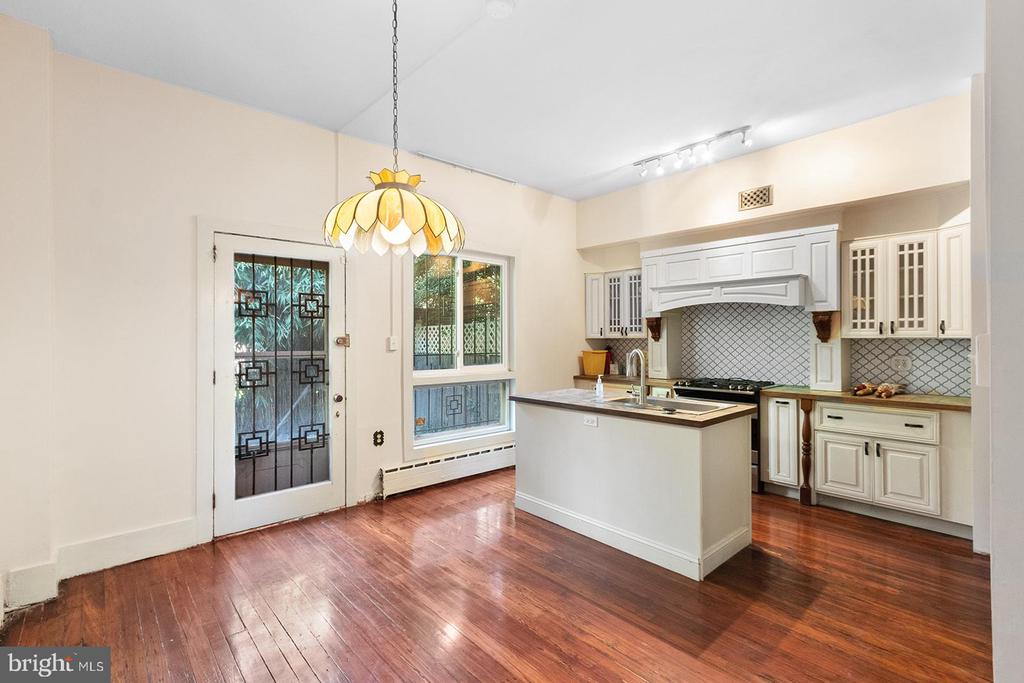 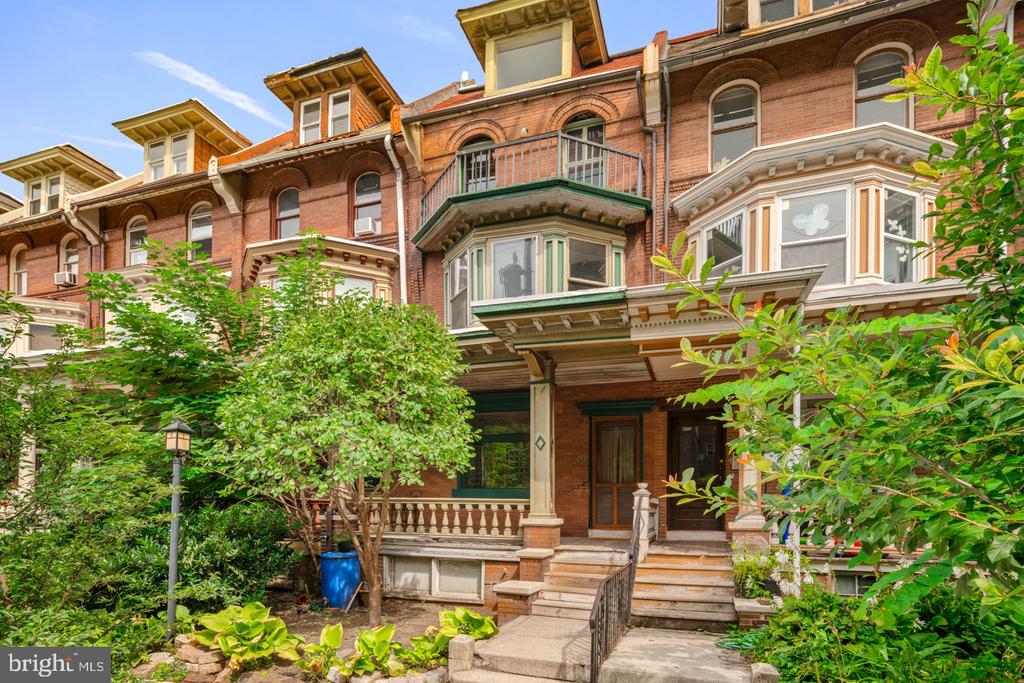 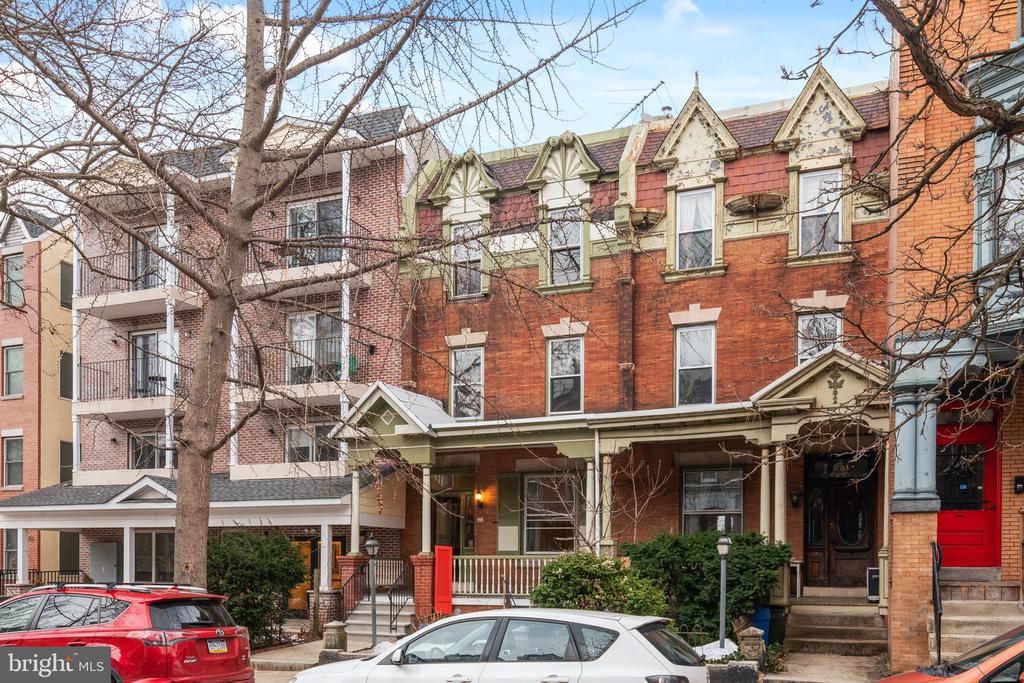 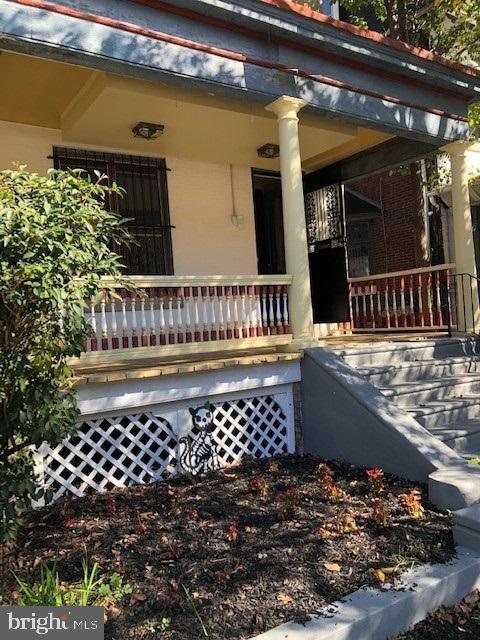 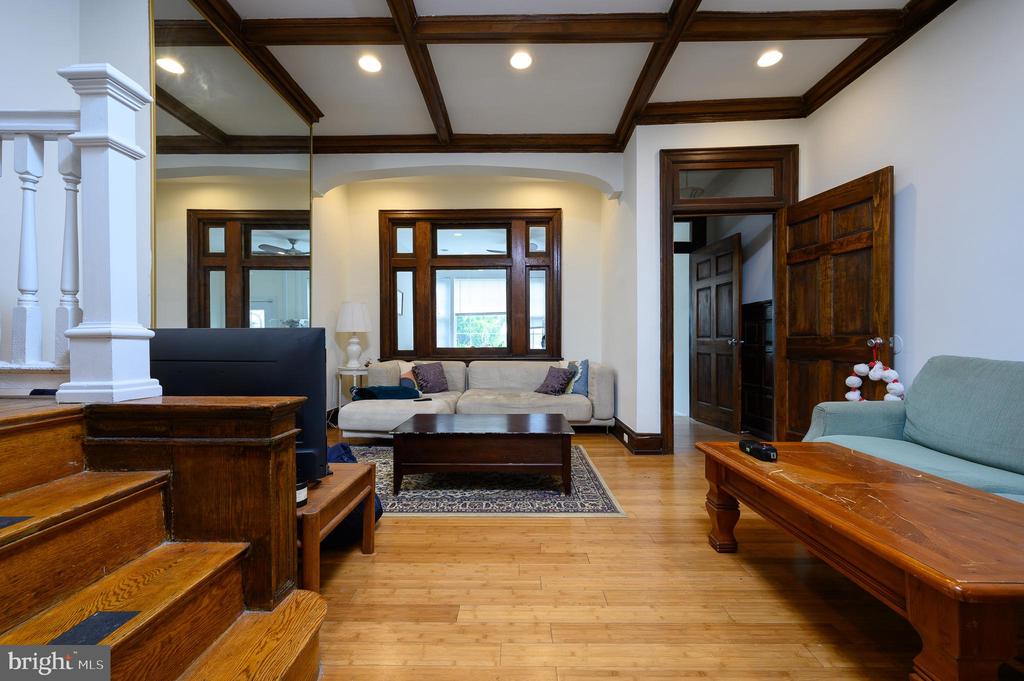 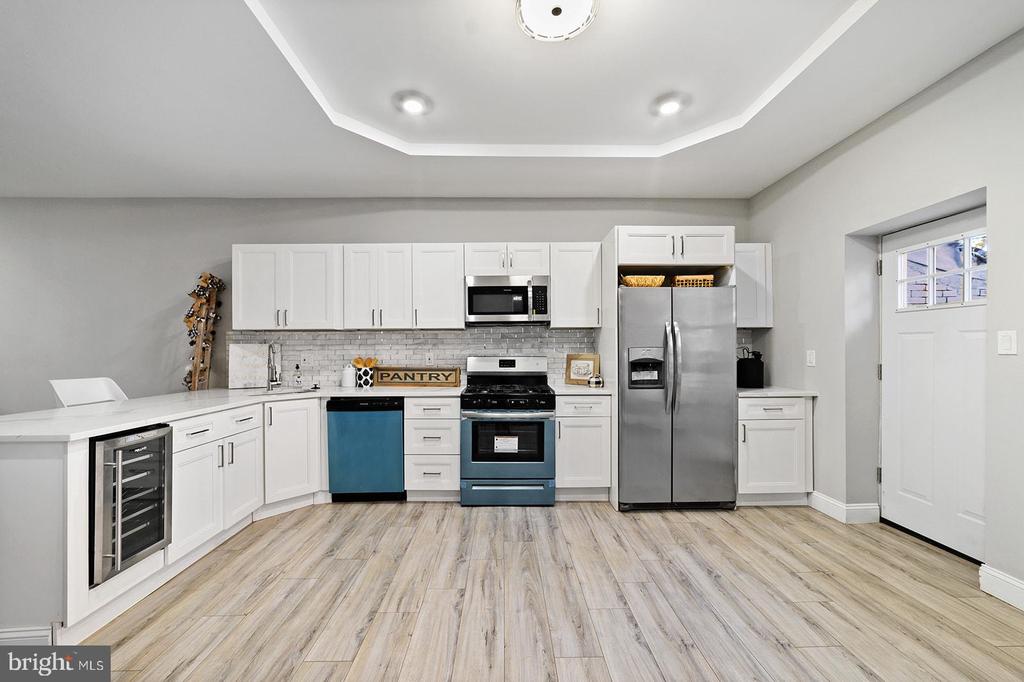 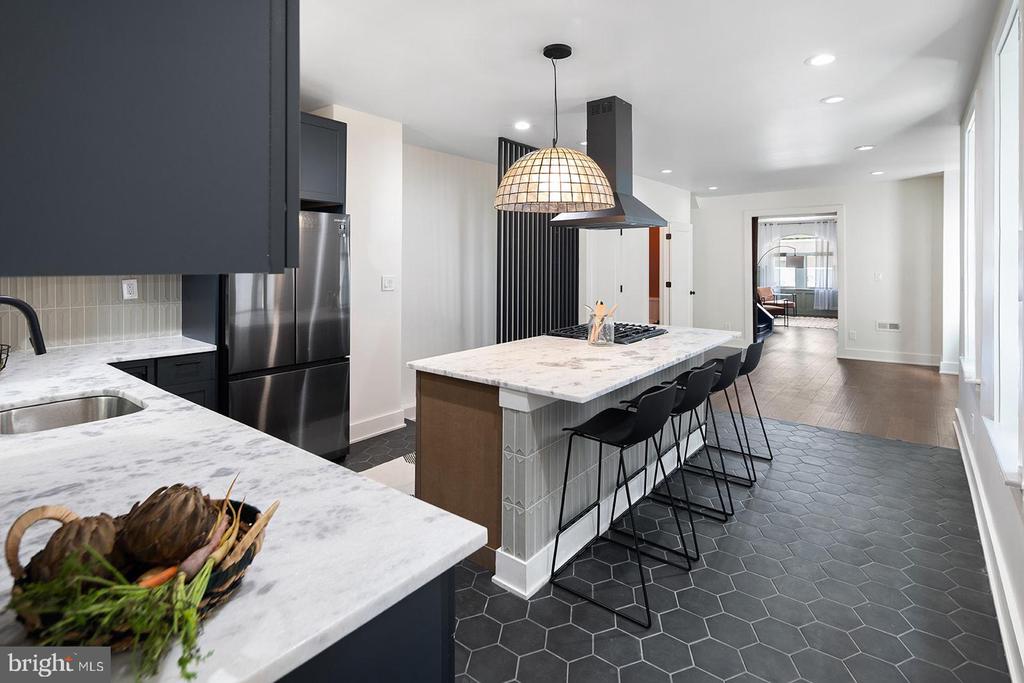